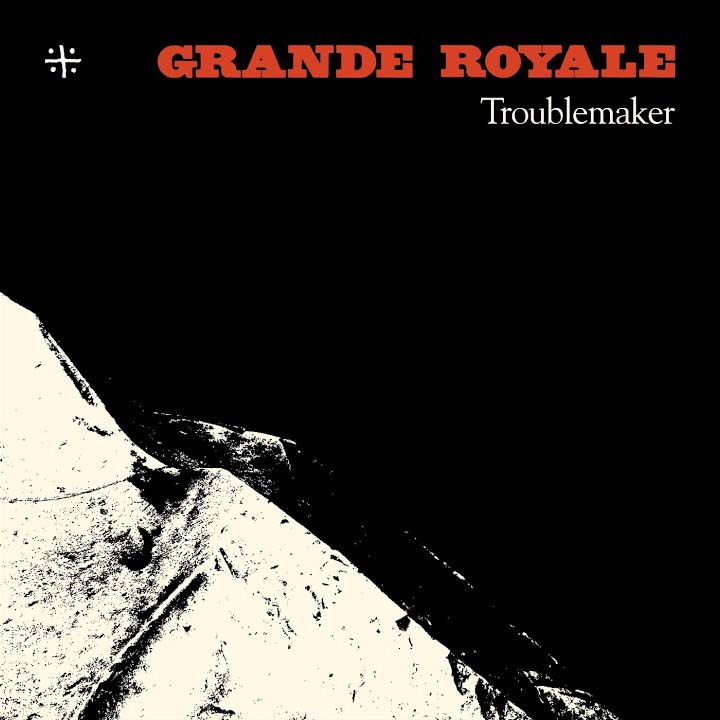 Swedish rockers Grande Royale premiere a brand new video for »Troublemaker«, the fourth single taken from their fifth studio album, »Carry On«, which will be released on March 26th, 2021 via The Sign Records. Video was done by Kruthus Productions.

Says the band: “»Troublemaker« is the fourth and final single from our upcoming album »Carry On«. The album is out March 26 on The Sign Records. While waiting for the album to drop, blast “troublemaker” at full volume and let us know what you think!”

Grande Royale has a history of working together with prominent names of the Swedish rock scene. They have previously teamed up with Nicke Andersson (The Hellacopters, Imperial State Electric, Lucifer) and Ola Ersfjord (Dead Lord, Honeymoon Disease, Lucifer). This album’s special guest is Dregen (The Hellacopters, Backyard Babies) who adds vocals to the song »Just As Bad As You«. 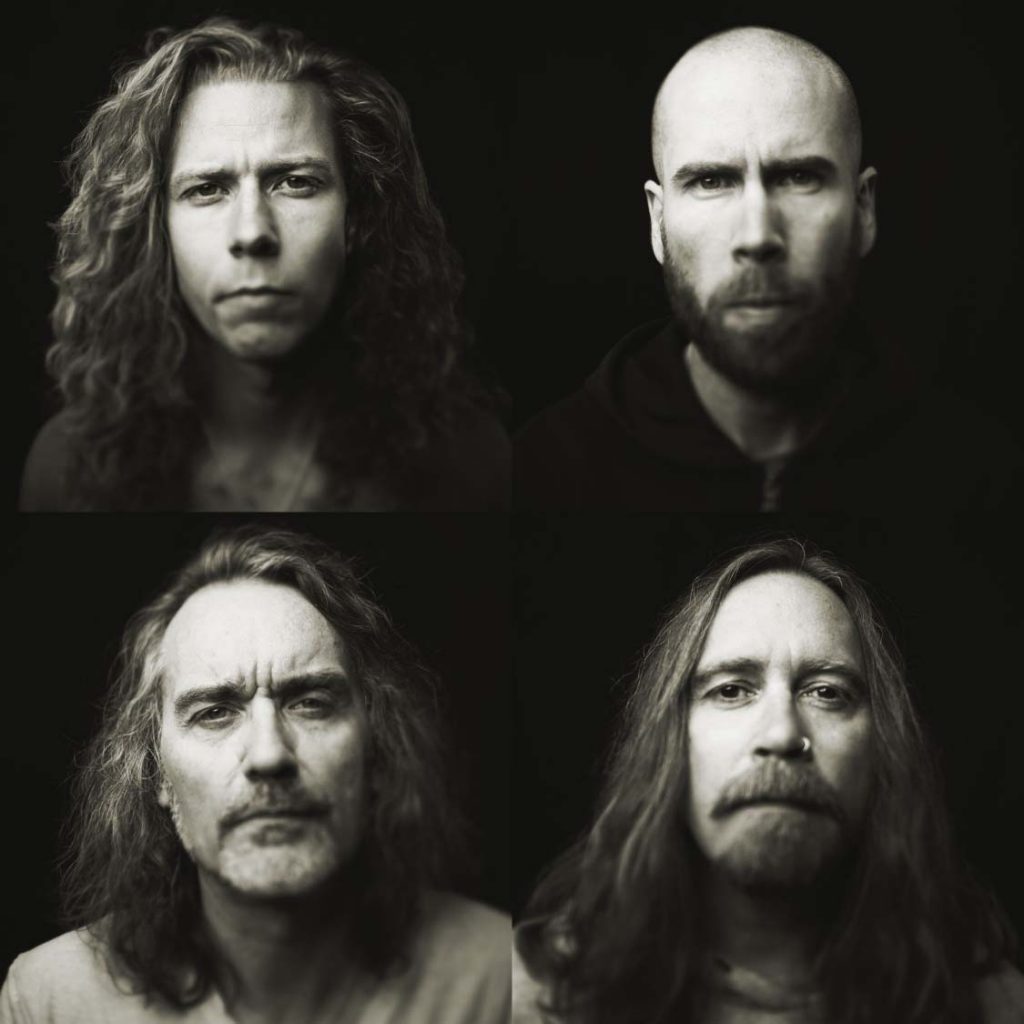