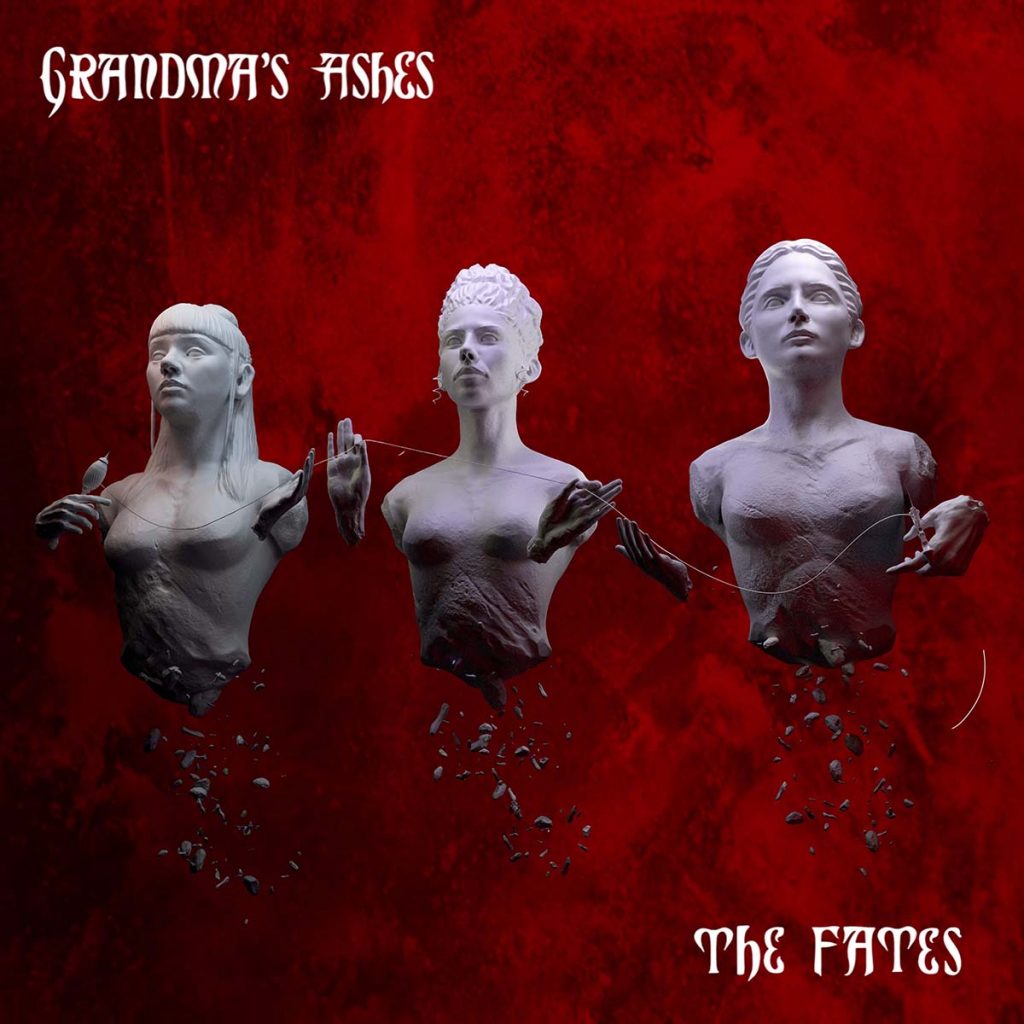 »Daddy Issues« is the opening track from their upcoming debut EP, »The Fates«, which will drop on January 15th, 2021.

Texts are funny and dark as if the Monty Pythons were an electric girlband who invites you to put your fingers in the grip. Although, we can guess a few influences: Yes, QOTSA, Kate Bush… sprinkled with sing-along, trippy and smooth choruses just like Muse, atmospheres like All Them Witches, Monolord or French band Mars Red Sky.

Formed in 2017, the band experimented its music on the road of France during 3 years and now prepares the release of their first EP »The Fates« planned for January 2021. 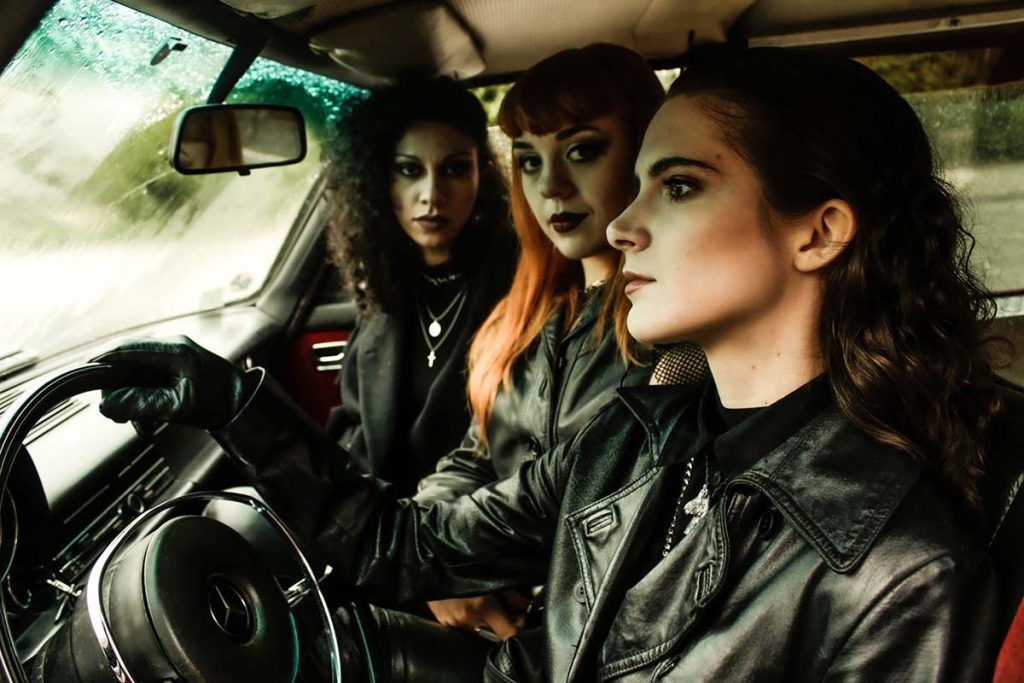