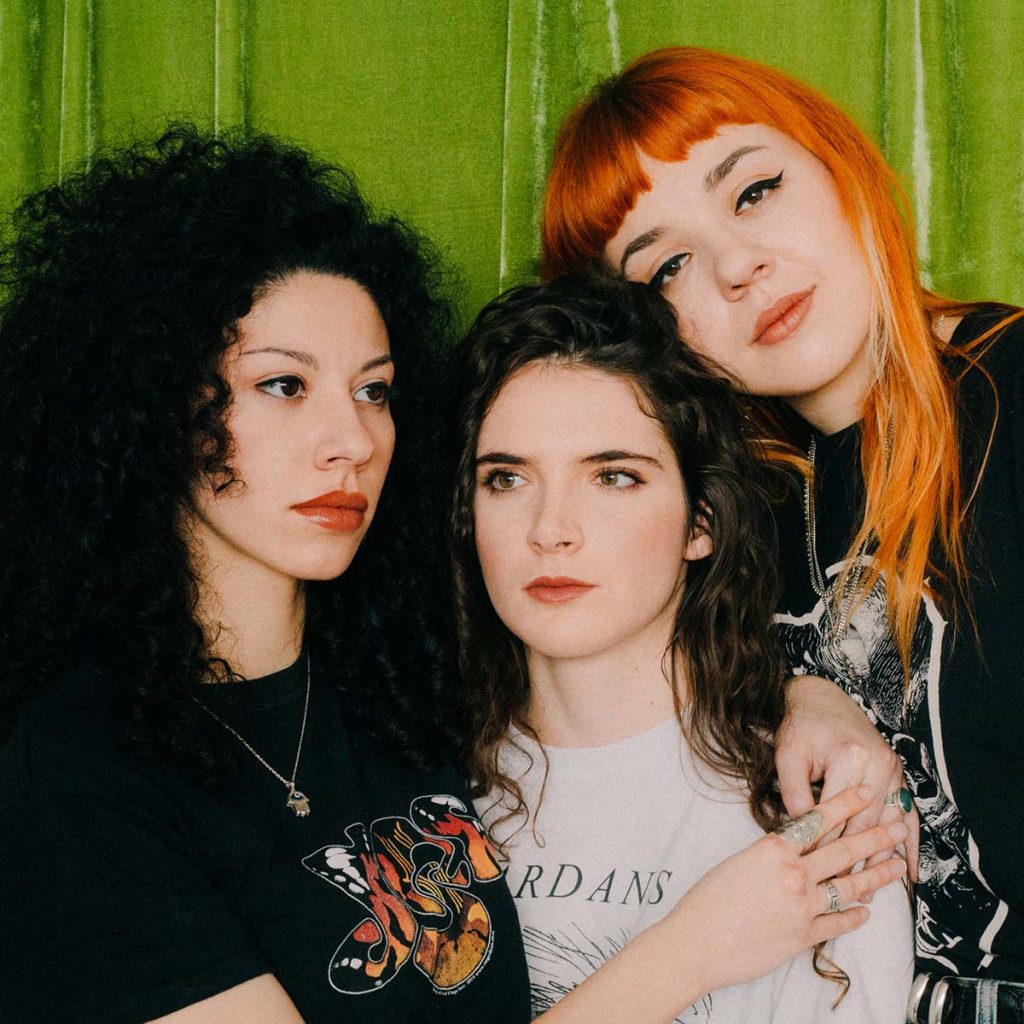 French all-female prog stoner rock band Grandma’s Ashes presents their debut EP, »The Fates«, which was just released on January 15th, 2021. »The Fates« EP is available now on 12″ vinyl and all streaming platforms.

The band comments: “Our first EP »The Fates« is finally available on all streaming platforms! We are so proud to finally be able to share it with you, and would like to thank all those who participated directly or indirectly in this beautiful story which has only just begun. Thank you for supporting us and believing in us so much.”

Texts are funny and dark as if the Monty Pythons were an electric girlband who invites you to put your fingers in the grip. Although, we can guess a few influences: Yes, Queens Of The Stone Age, Kate Bush… sprinkled with sing-along, trippy and smooth choruses just like Muse, atmospheres like All Them Witches, Monolord or French band Mars Red Sky.

Formed in 2017, the band experimented its music on the road of France during 3 years and now prepares the release of their first EP »The Fates« in January 2021.