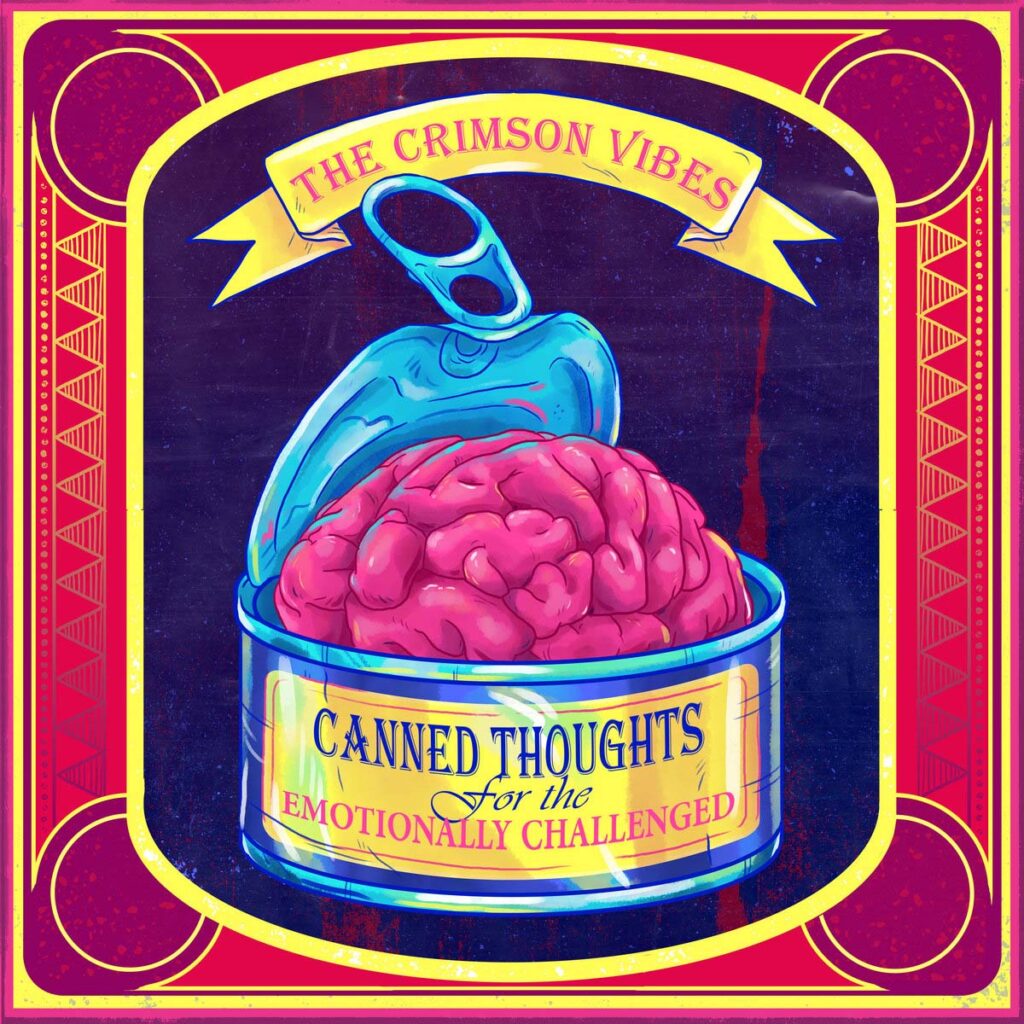 Thessaloniki, Greece based alternative rockers The Crimson Vibes have recently released a music video for the new single »Mr. Puppet« taken from their debut album, »Canned Thoughts For The Emotionally Challenged«, out in February 2021.

The Crimson Vibes are a band based in Thessaloniki, founded circa 2013.

In 2020 they composed, after a lot of beers and jamming, their first album titled »Canned Thoughts For The Emotionally Challenged«, which was completed in February of 2021.