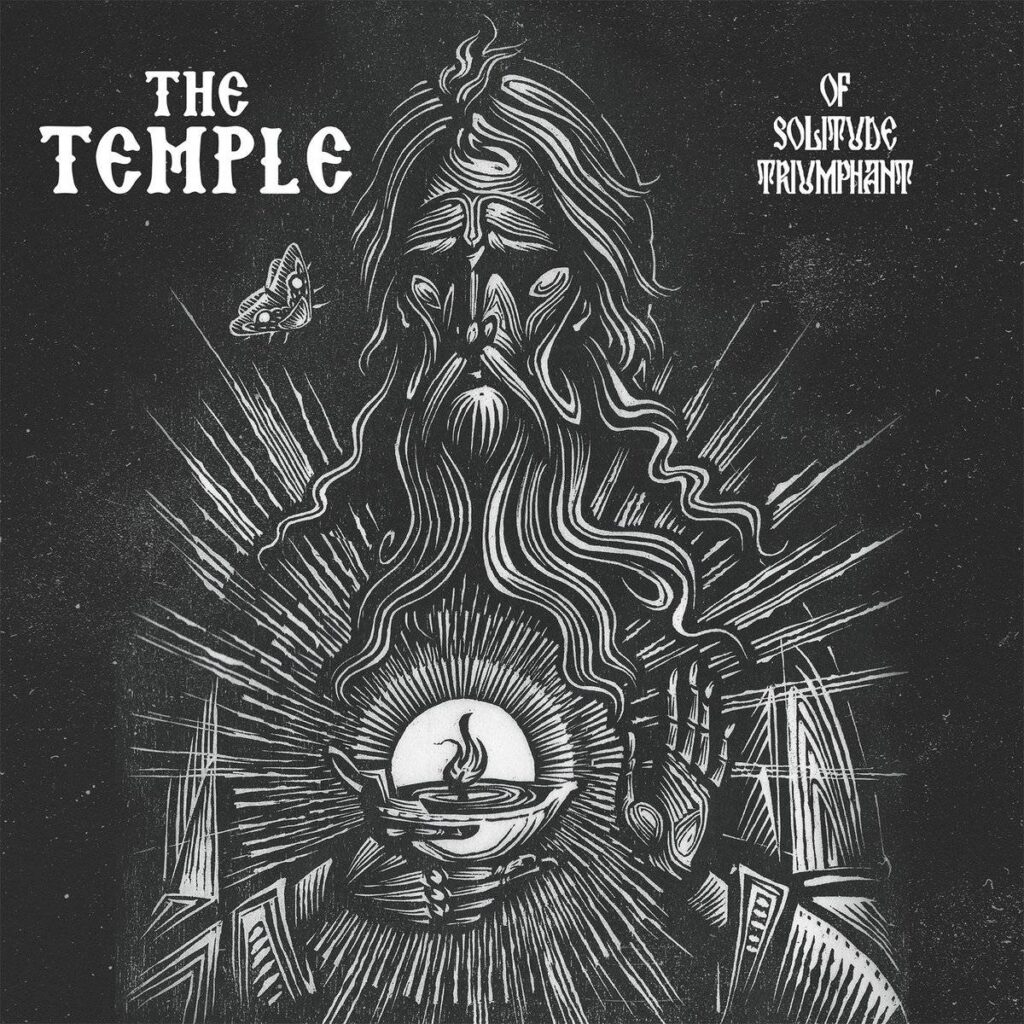 Greek doom metal band The Temple will release their new album »Of Solitude Triumphant« on December 9th, 2022 via I Hate Records.

Listen to the first single »A White Flame For The Fear Of Death« below!

Tracklist:
01. Me To Lichno Tou Astrou
02. The Foundations
03. Reborn In Virtue
04. Profound Loss
05. A White Flame For The Fear Of Death
06. Premonitions Of The Final Hour
07. The Lord Of Light

»Of Solitude Triumphant« will be released on December 9th 2022.

A first track entitled »A White Flame For The Fear Of Death« can be checked out here!

The new temple pillar. Hear these words vilifiers and pretenders; the finest doom band from the Hellenic Republic has returned for their second outing in triumph! Building upon the foundations of their house of worship, their solemn threnodies of purest doom take the form of a concept album about a soul’s journey from coming into being, all the way through rebirth, loss, the fear of death and ending with it at peace in the light.

Highly recommended to fans of Scald, Isole and While Heaven Wept! 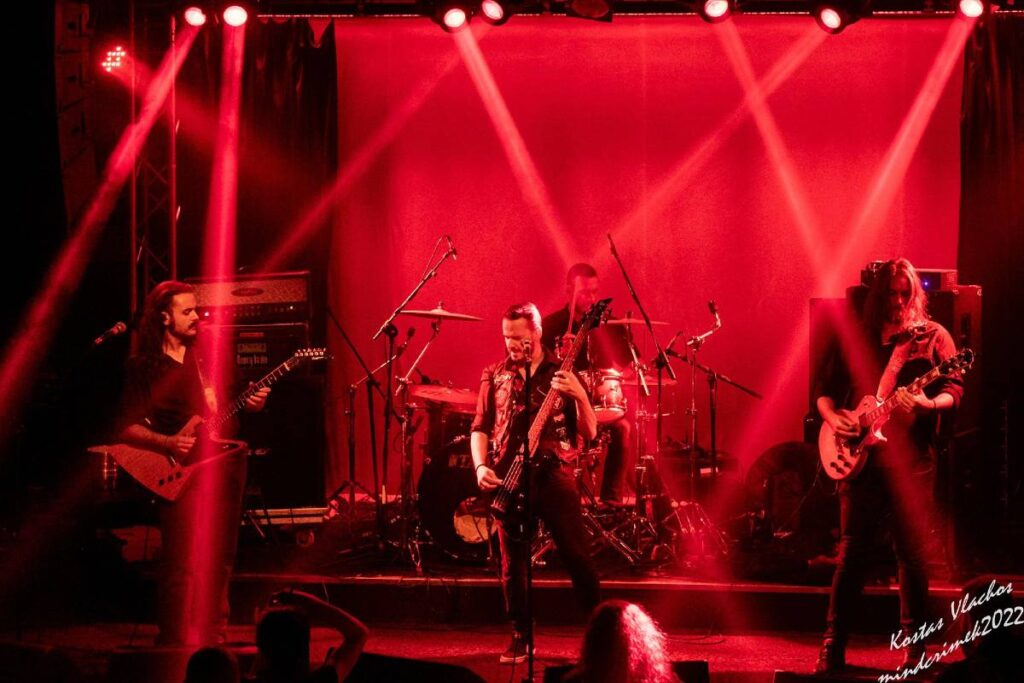