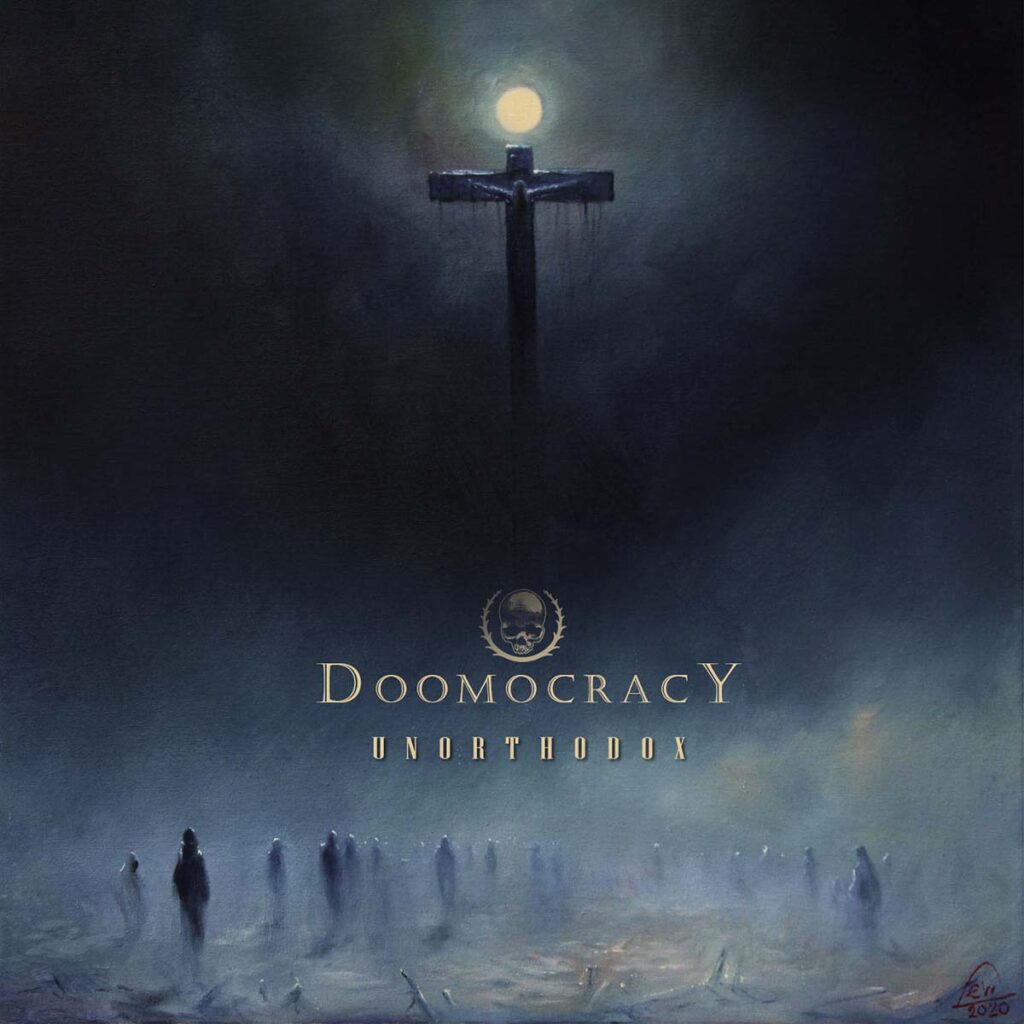 Heraklion, Greece based progressive/epic doom metal band Doomocracy share the first single and video »Prelude To The Apocalypse« taken from their new album, »Unorthodox«, scheduled for release on November 11th, 2022 via No Remorse Records.

The band comments: “This is our first single and video release from our new album entitled »Unorthodox«. The song is called »Prelude To The Apocalypse« directed by Daniel Wahlstrom for Heavy Groove Media. We are so happy to share this with you.”

Courtesy of No Remorse Records:

Doomocracy new album »Unorthodox« to be released on 11/11/22; Premiere of »Prelude To The Apocalypse« video.

Doomocracy were formed in 2011 in Crete, Greece. Their debut album »The End is Written« which was released in 2014, took the Doom Metal world by storm, bringing the band to big stages and festivals around Europe. Three years later Doomocracy released their second album »Visions & Creatures Of Imagination«, which established Doomocracy as one of the best doom metal bands of the modern era. In »Visions & Creatures Of Imagination«, Doomocracy paved a more progressive and powerful path of doom metal, something they continue in the new album. And while »Visions & Creatures Of Imagination« was praised by press and fans as one of the best metal albums of 2017, the new album, »Unorthodox« is setting the standards higher, since Doomocracy’s technical and powerful Doom Metal in the vein of bands such as Solitude Aeturnus, Memory Garden, Memento Mori and Abstrakt Algebra, is a type of music performed just by a few. 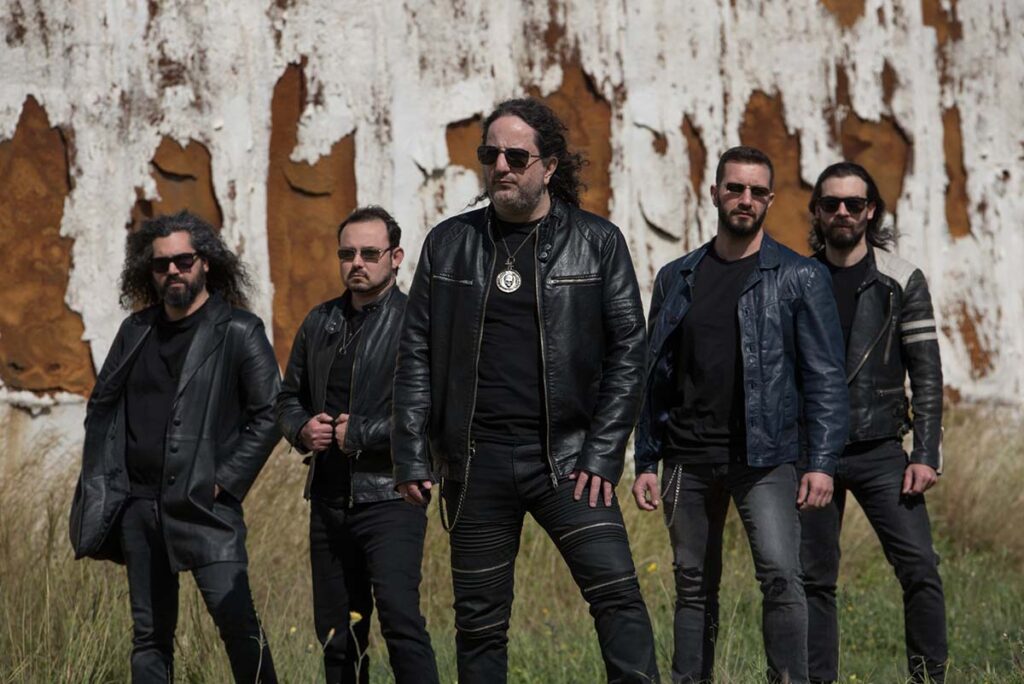 Cover art is a painting of Mariusz Lewandowski, known for covers of albums for bands such as Atlantean Kodex and Bell Witch among others.