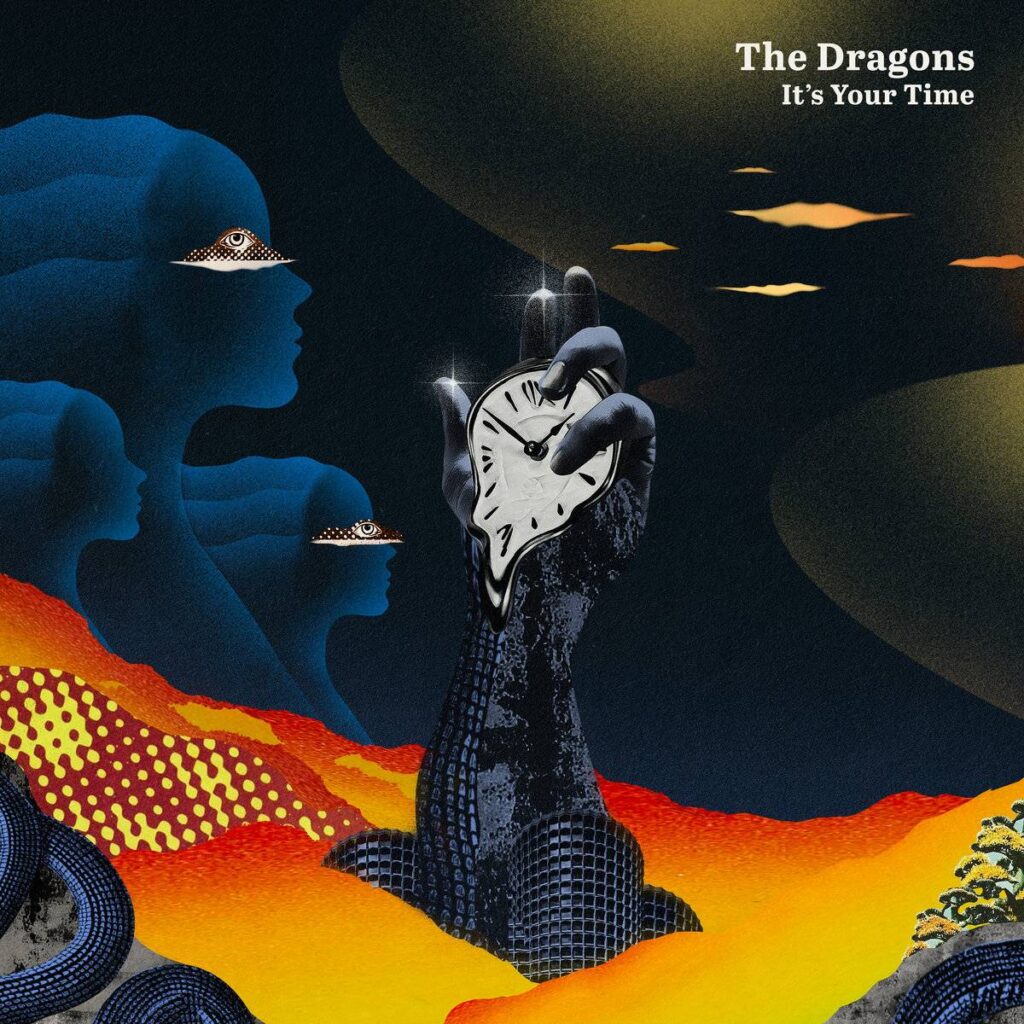 Says the band: »It’s Your Time« is finally out on the world! Give it a listen and share it with your beloved ones!
🔗 Stream: linktr.ee/the_dragons_official
💿 Merch and physical formats will be available soon!”

“We are The Dragons. Four guys, friends, brothers from Chania – Greece. We Played together, for the first time, 8 years ago. Officially started at a local festival in 2013 at Chania. The sound ranges between soft bluesy-rock riffs and fuzzy fat tones.”

The band commented: “After 1,5 years of working on our record and 2 years of covid quarantine, we are immensely excited to announce the release date of our first ever studio produced work which is going to be on August 7! We have poured our heart and soul on this thing and we can’t really hold it back any longer. We decided to name this album »It’s Your Time« and it will contain 6 different tracks, each one with its own little story to tell.

A very warm thanks to our incredible producer John Vulgaris, our awesome artwork creator Vasilis Delis and 20 more lovely people who gave us advise, influenced us and supported us in their own way – all of those you will be able to find inside our record booklet!” 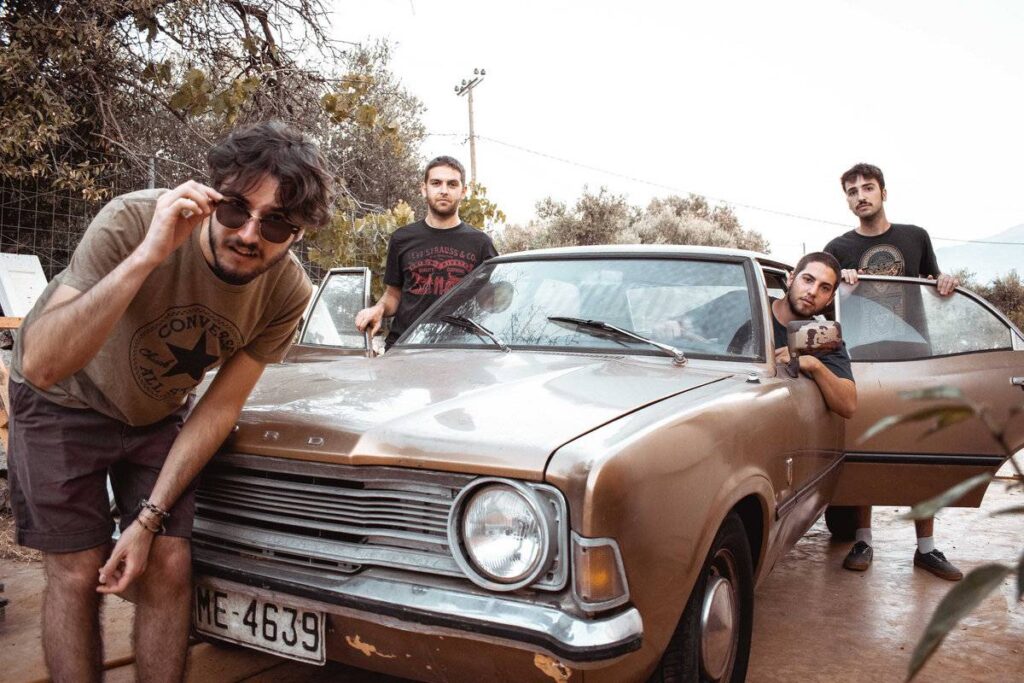