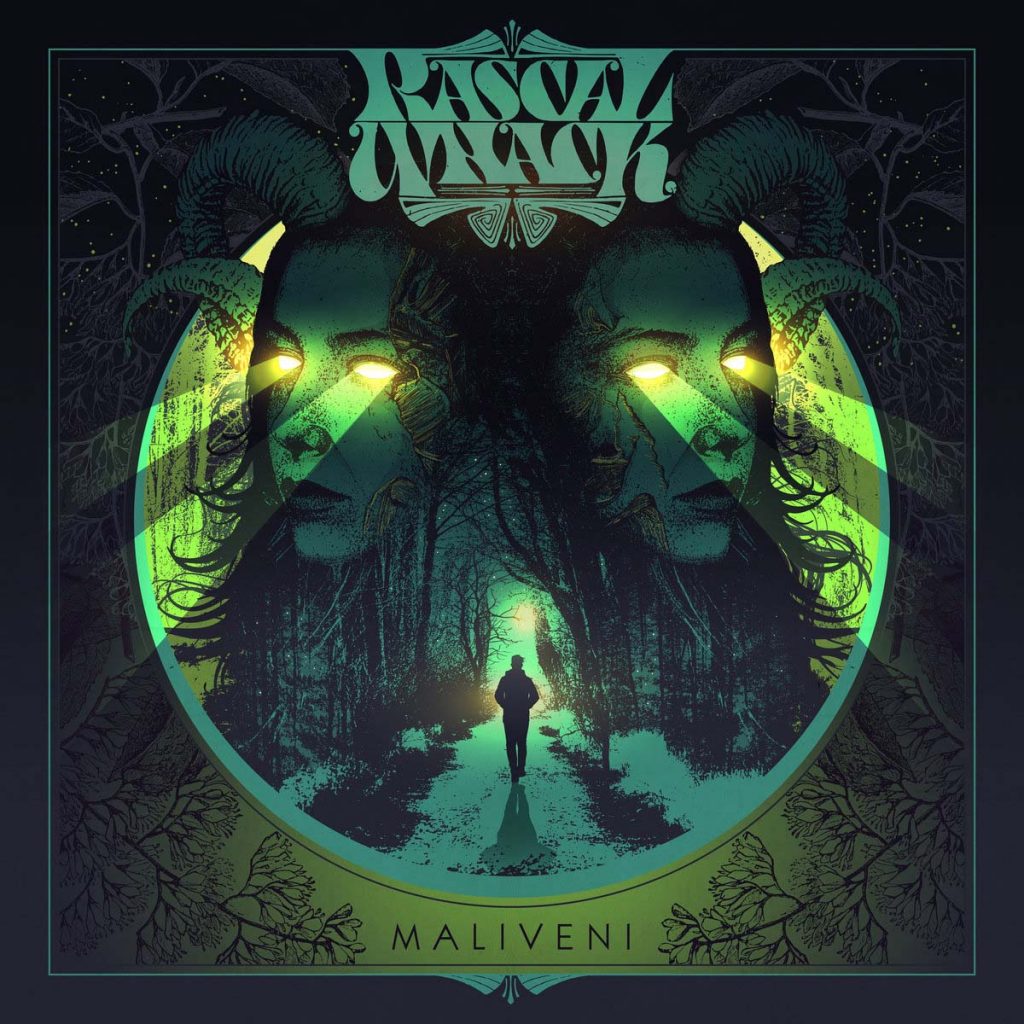 Rascal Whack is a five-member heavy rock band from Athens that was created in 2013. Their sound, while maintaining its character, has various influences from genres such as grunge, stoner and metal.

Says the band: “We are a five piece heavy rock band from Athens, Greece. We take things the slow way, walking the heavy zone with stones in pocket.” 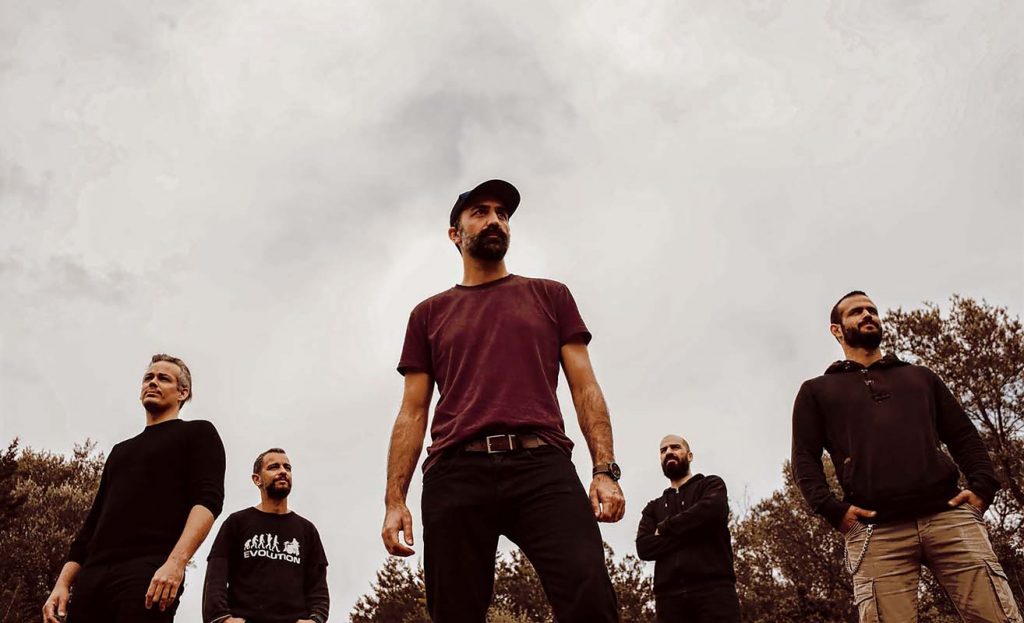