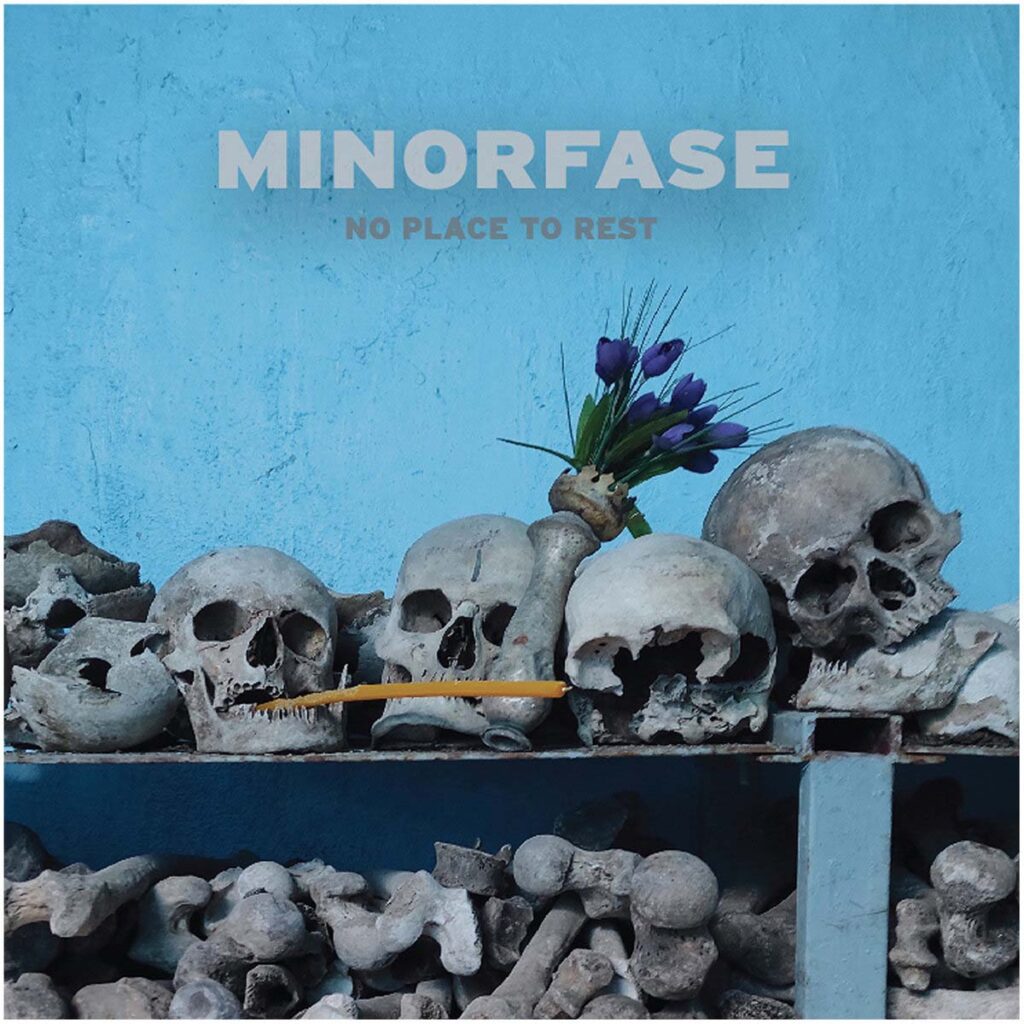 Volos, Greece based heavy rock band Minorfase has unveiled a lyric video for »Odysseus« taken from their third studio album, titled »No Place To Rest«, set to release on December 12th, 2022.

Minorfase about »Odysseus«: “A child of our feelings, thoughts and emotions passing through these strange times of lockdowns, war and alienation!”

Release date for »No Place To Rest« is December 12, 2022 and it will be available on all digital platforms and CD digipack. 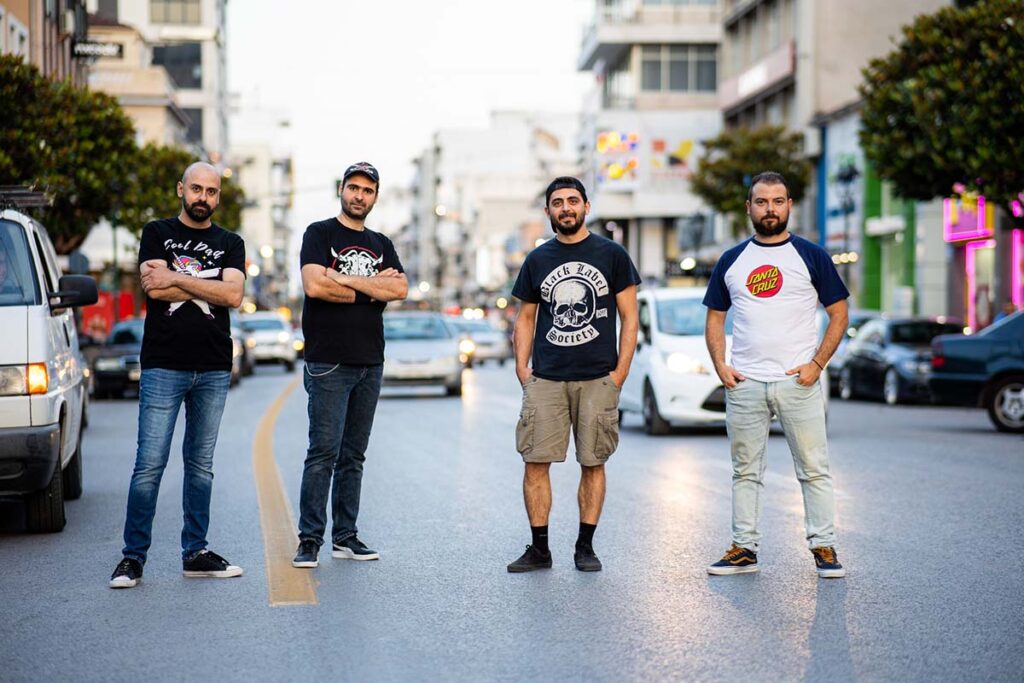 It all started when Nikos and Angelos met Ilias in a live bar of Thessaloniki in 2005. They all participated in various musical bands since children and decided to create a cover band that marked the beginning of a successful 10 year journey in Thessaloniki’s, Larissa’s and Volos’ music scenes. This 10-year fermentation of musical ideas and influences took shape in 2016 and Minorfase were born. They immediately managed an explosive meld of their influences that did not go unnoticed. Heavy rock genre with deep rooted southern groovy elements and heavy down tuned guitars. The English lyrics with clean vocals that reach quite high are accompanied by metal and grunge rhythms with emphasis on melody, shaping the special and distinctive character of the band. In November 2016, the first demo of the band »As I Am« was released and in the summer of 2017 the debut EP entitled »Thoughts« was released. They have released a video clip for the songs »Thoughts« and »Moneymaker«, which already count thousands of views. With Sakis’ entry on the drums in the summer of 2017 the band has already climbed to a higher level and has found its character. The recording and editing phase of the second album titled »5 Symptoms Of Spiritual Awakening« was completed and it was released in August 2018. The album includes half an hour of music with the heavy groovy parts and melodies that characterize them and is the cornerstone of the music character of the band.