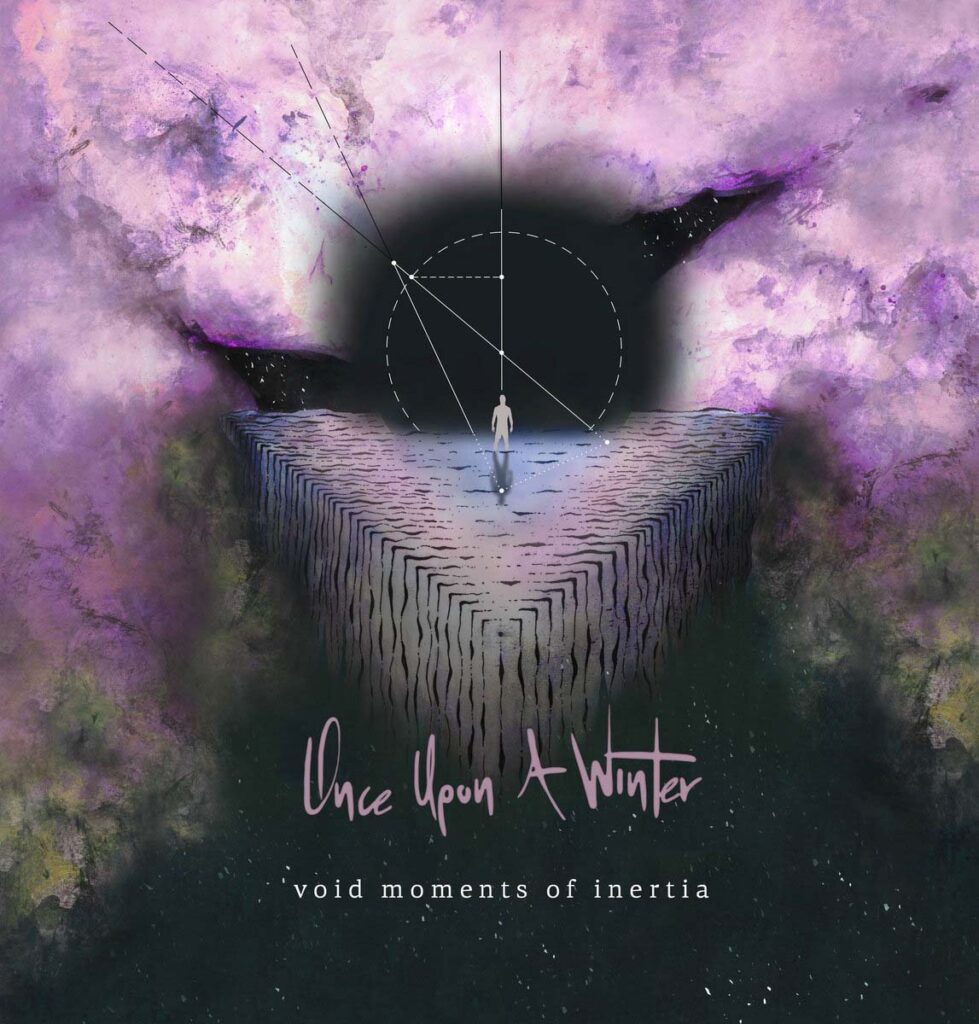 Thessaloniki, Greece based post-rock/blackgaze act Once Upon A Winter has released their fourth full-length album »Void Moments Of Inertia« on March 18th, 2022.

»Void Moments Of Inertia« is available now on all major streaming platforms while physical formats can be ordered via the band’s Bandcamp: onceuponawinter.bandcamp.com.

Courtesy of One Woman Company:

Once Upon A Winter – post-rock band from Thessaloniki, Greece – announced the release of their 4th album »Void Moments Of Inertia« a few weeks ago!

“Loneliness is the suffering of our time. Even if we’re surrounded by others, we can feel very alone.”

Once Upon A Winter with »Void Moments Of Inertia«, have managed to balance heavy and melodic sounds, giving space to the senses and leading us from the absolute calmness to the absolute intensity. An album with pure Post-Rock aesthetics, that displays in every way the gloriousness and the beauty of the genre. Emotion and melody that make the listener see the world through a different light and get lost in its magic.

Loud guitars, high tempo drums and heavy bass on one hand – unexpected, heart-warming and beautifully performed saxophone solos, sweet violins and enchanting piano compositions on the other, all harmonized as one. Blackgaze that manages to elevate the songs to dreamy and peaceful, give them a romantic aspect – in a silent way – and right after, to crush them in whirlpools of intensity and dynamism. »Void Moments Of Inertia« is an album full of contrasts. 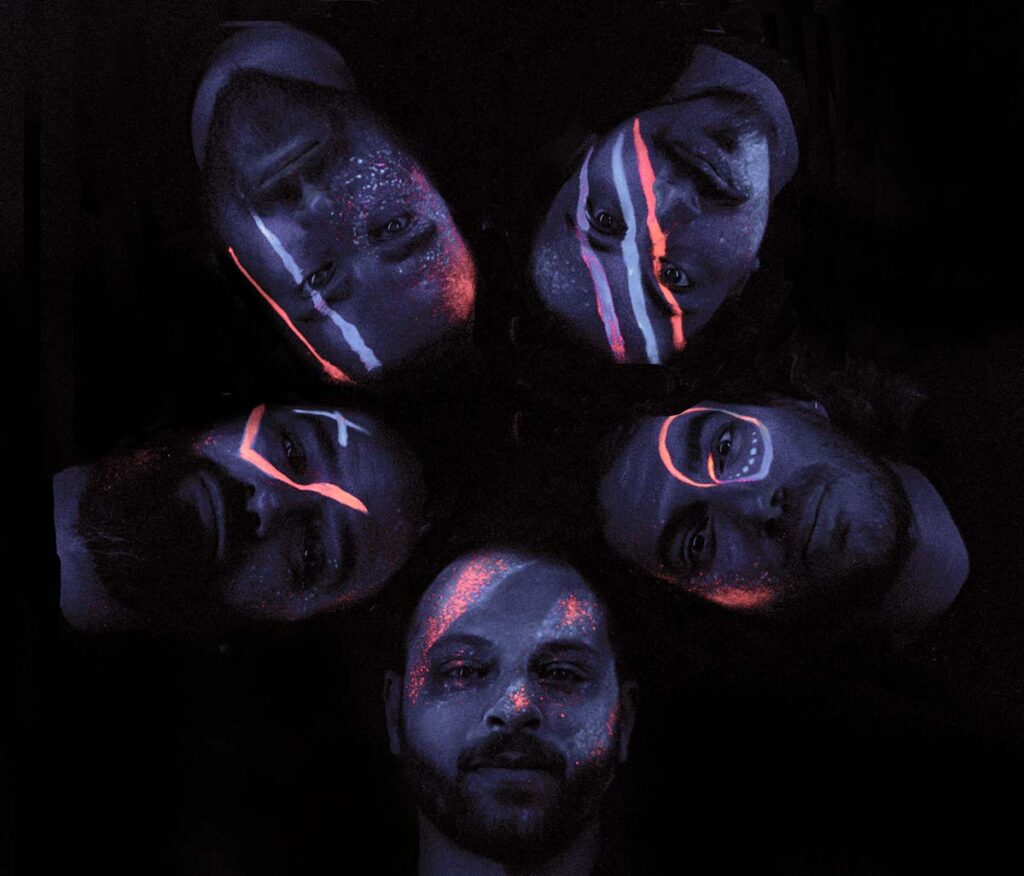 The band, faithful to its sound, balances between classic post rock with ambient atmospheric elements, blackgaze and unique melodies, gothic, doom, black metal explosions, aggressive guitars – always keeping the interest oriented towards the melodic lines. They remain faithful to their choice not to add lyrics to their songs, as they want their listeners to create their own images and stories when listening to them.

Once Upon A Winter have raised the post-rock genre bar, with an artistic brilliance, as »Void Moments Of Inertia« is a cyclone that manages to penetrate every part of the listener’s body and have their heads spinning in awe!

»Void Moments Of Inertia«, the 4th Once Upon A Winter album was released on the 18th of March on all digital platforms.

“Once Upon A Winter have really mastered the paralleling of heavy and soft soundscapes to the extent that both can uplift and heighten emotions, but can also recede and pacify at any given place and time” – The Smashing Skull Sessions