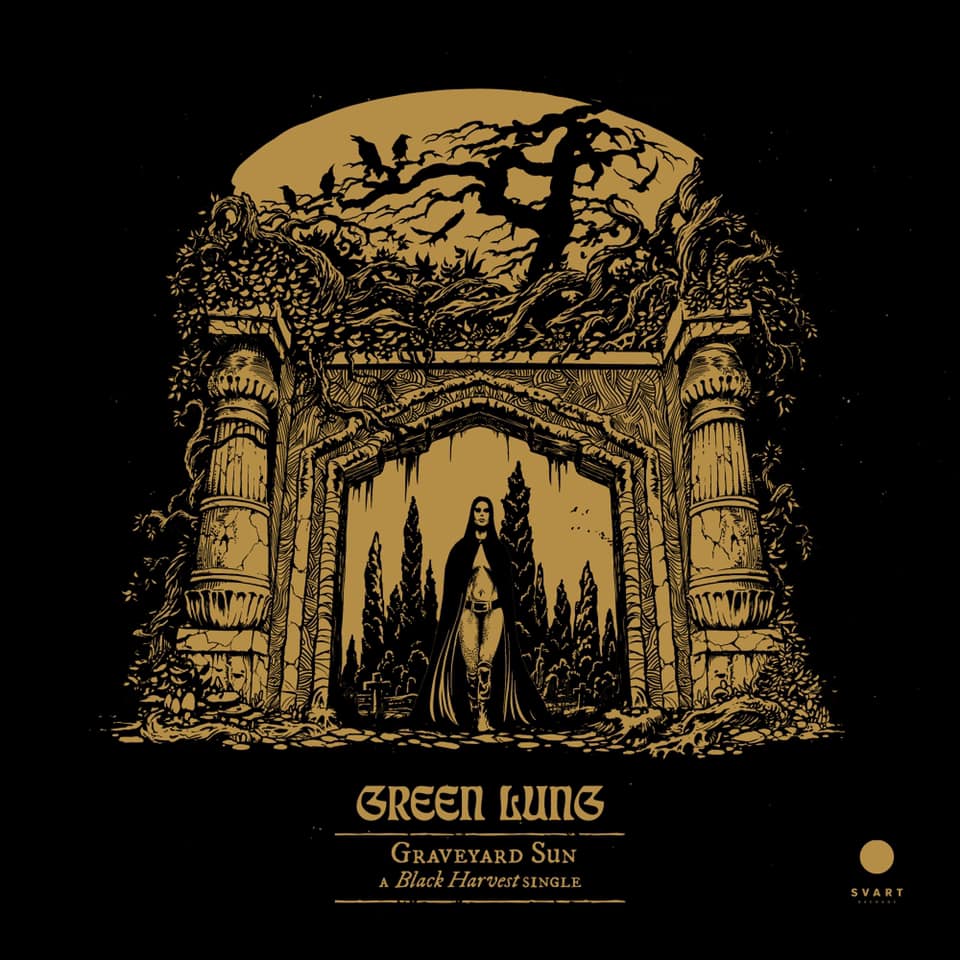 Says the band: “A little death never hurt anyone… ⚰️ 🍂
The third single from »Black Harvest«, »Graveyard Sun«, is streaming on all platforms today. Taking lyrical inspiration from the folklore surrounding the Highgate vampire, it’s an ode to autumn and the magnificent Victorian cemeteries of London. We hope you have time to learn the lyrics for next week’s shows…” 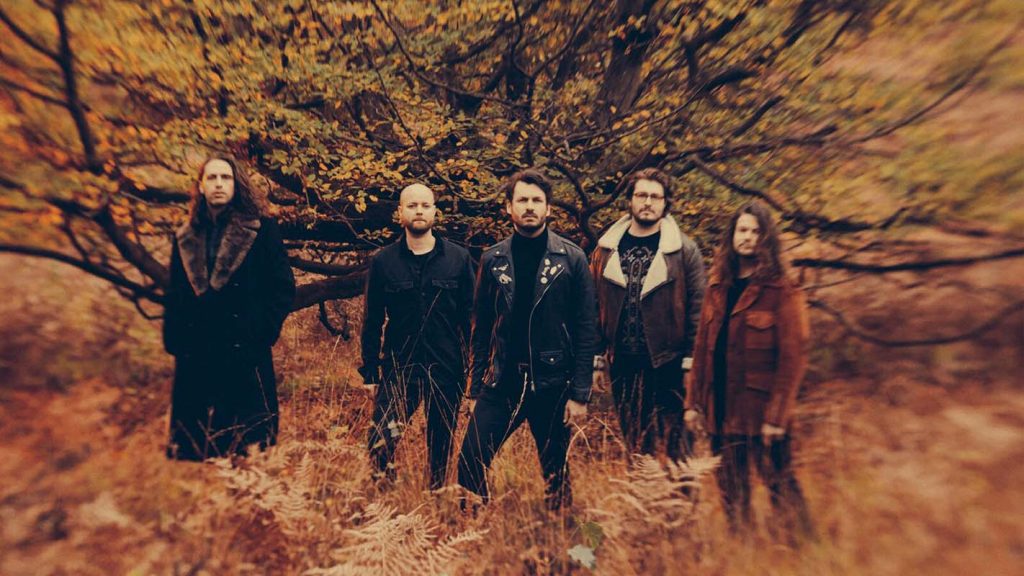