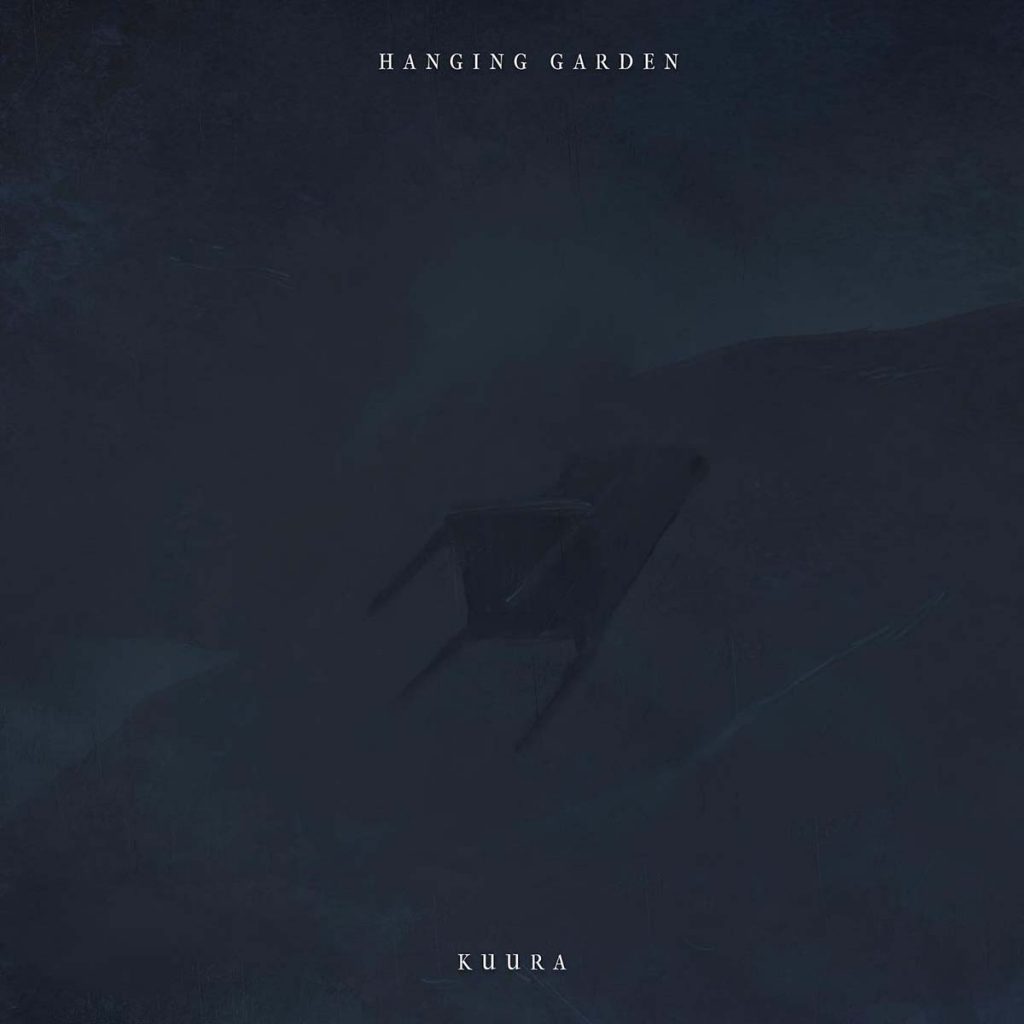 Finnish melodic doom/death metal band Hanging Garden stream a lyric video for the second single »Kuura« taken from the forthcoming album, »Skeleton Lake«, which will be released on May 21st, 2021 via Lifeforce Records. Directed and cinematography by vocalist Toni Hatakka.

Toni Hatakka on the new single: “»Kuura« is an ode to the beautiful and deadly season of northern winter. The idea for the video was concocted during me and Riikka’s month-long trip through northern Finland. At least half of the material on the video was shot by us during that trip. The most prominent location seen on the video is the wilderness of Kaldoaivi, in the very northenmost regions of Lapland. Despite us heavily underestimating the rigor of the route we had chosen, we were still able to muster the energy for sending our camera drone flying…
The solitude and desolation together with the beauty of the north is astounding. I hope we can convey some of that feel to you through the song and the video.”

Hanging Garden were given birth in 2004, playing heavy, doom-oriented metal music. Over more than a decade, several releases and numerous line-up changes, bands style has evolved to a more melodic, contemporary sound that is rooted in dark atmospheres and open-minded, playful musicality.

While retaining roots in metal music, Hanging Garden possesses a versatile style of playing, drawing influence and inspiration from music and art. 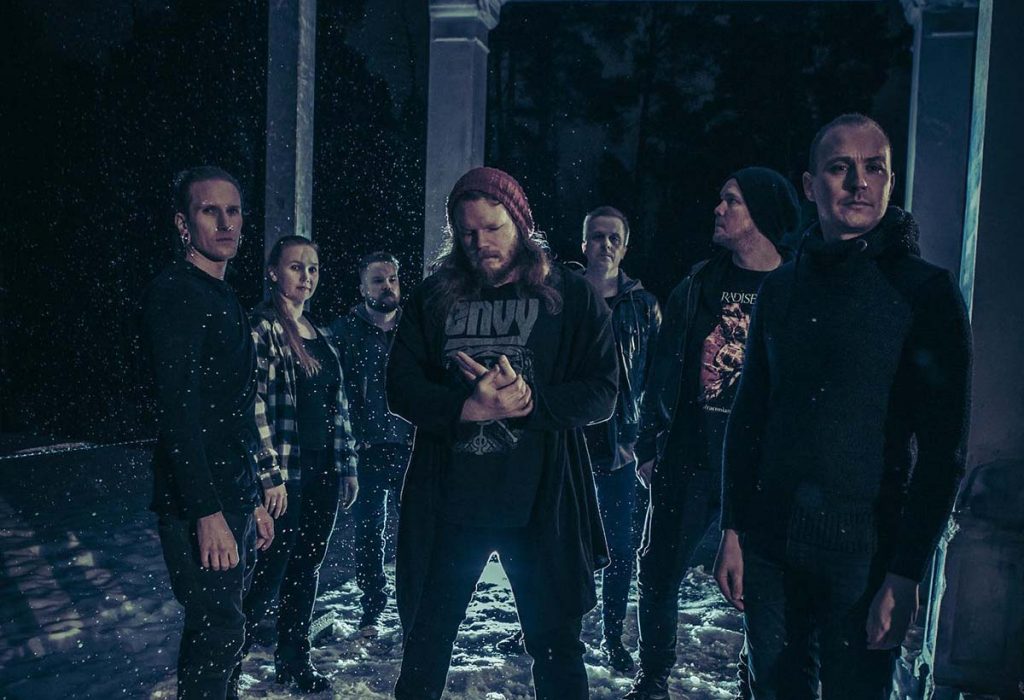