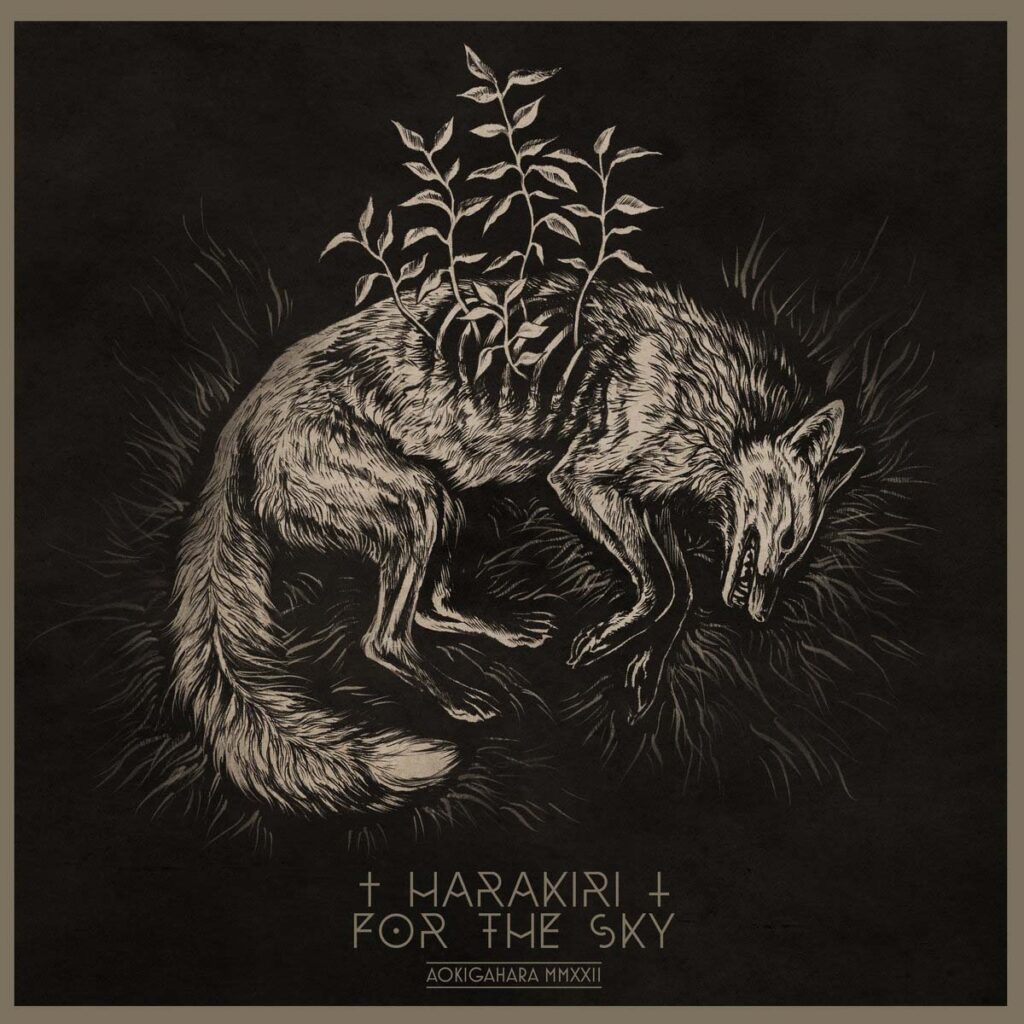 Harakiri For The Sky share a music video for their cover of Tears For Fears classic »Mad World«.

The song is taken from »Aokigahara MMXXII« reissue which comes along with »Harakiri For The Sky MMXXII« on December 9th, 2022.

»Harakiri For The Sky MMXXII« and »Aokigahara MMXXII« will be released in following formats: 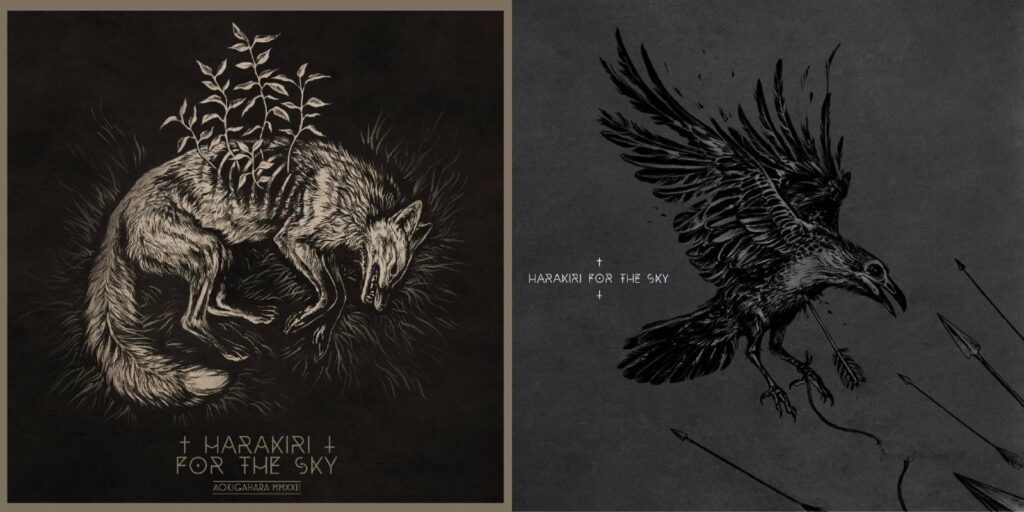 As pioneers of the post movement, mixing haunting black metal with post rock moments, the Austrians have, ever since their conception in 2011, drawn fans and critics deeper and deeper into their maelstrom of melancholy, self hate and anger, and even reached #4 in the German charts, #22 in Switzerland, #35 in Austria & #78 Indie Rock Charts UK.

Both albums completely new recorded with Krimh on drums! 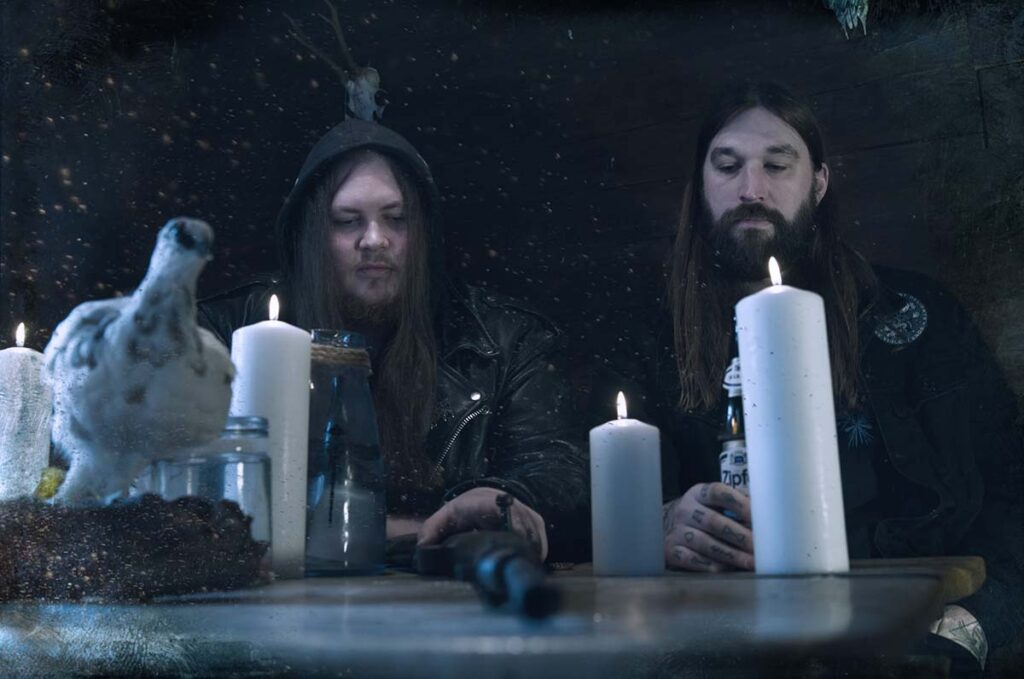