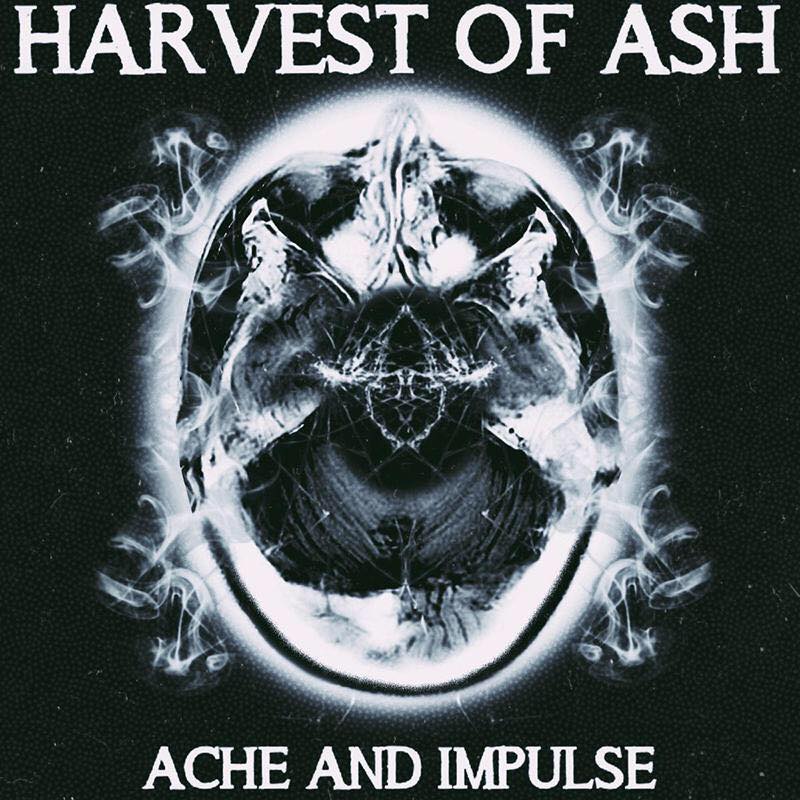 Salt Lake City’s Harvest Of Ash has debuted a new track off their debut full-length – »Ache And Impulse«, coming September 23 on Horror Pain Gore Death Productions. The band has partnered with The Obelisk for the premiere of »I – Prodrome«. Stream the song now at this location.

Pre-order »Ache And Impulse« at hpgd.bandcamp.com/album/ache-and-impulse

Pre-save the album on Spotify at ffm.to/harvestofash

Harvest Of Ash sonically is a meticulous blend of doom metal, post-metal, sludge, and hardcore. »Ache And Impulse« pummels the listener with colossal riffs, spacey interludes, and triumphant resolutions throughout the album’s five epic tracks, which clock in at over 40 minutes.

Thematically, these tracks invoke the four stages of a migraine headache to take listeners on a personal journey from self-loathing to self-affirmation. We become ensnared in the morals of broken people (prodrome and aura). These narrow standards stifle our instincts and gifts (headache). Yet, we can emerge from this mental fog and embrace who we truly are (postdrome). Enthralling and devastating, Harvest Of Ash pushes the boundaries to the extreme while bringing the beatdown. 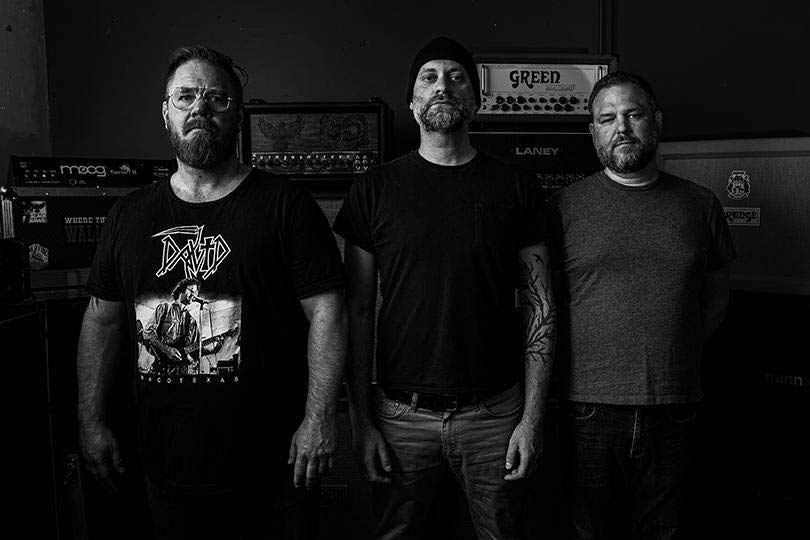 This eclectic sound is little surprise given the band’s origins. It is the culmination of members Grahm Reynolds (bass), Mike DiTullio (drums), and Pepper Glass (guitar and vocals) playing for decades in both East and West coast projects. After they found themselves in Utah, they found each other.

And the experience of creating a migraine-themed album? With a wry smile, they’ll tell you that it’s been one big headache.