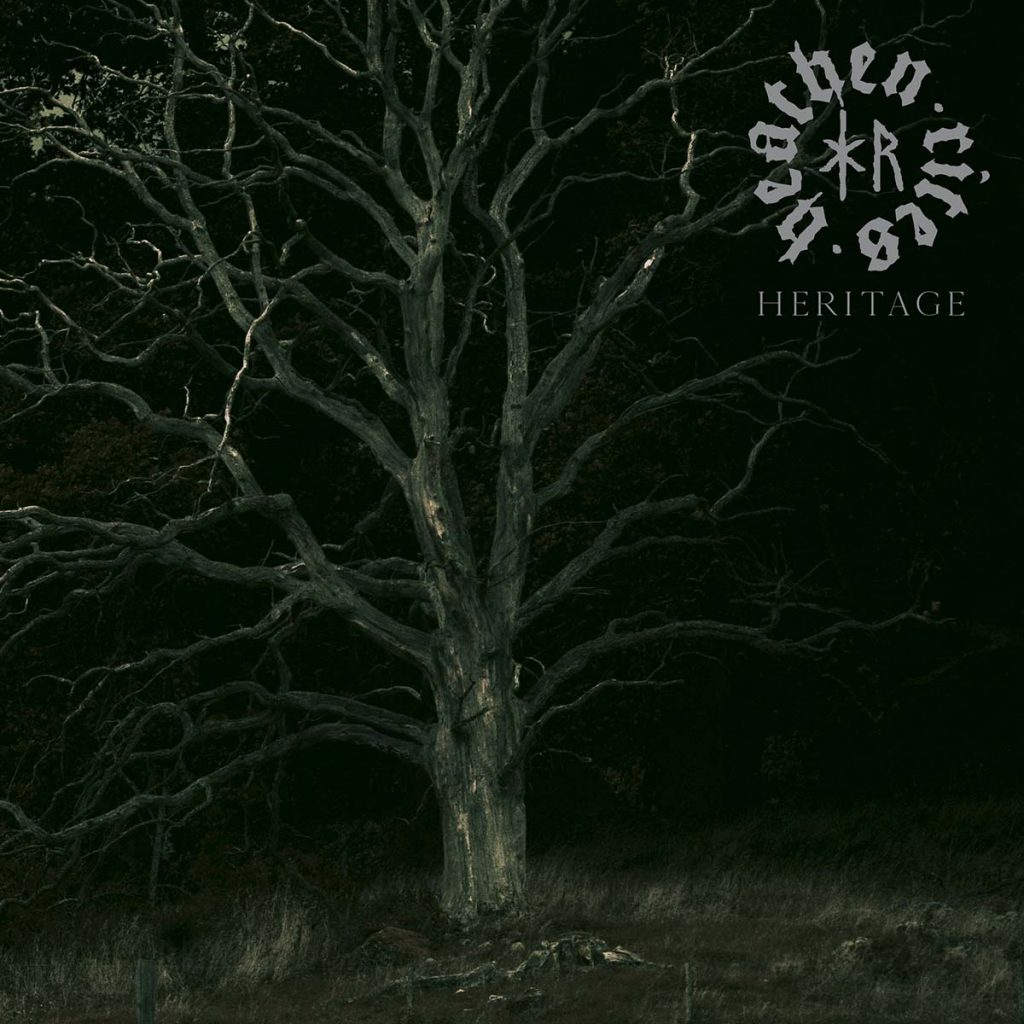 Örebro, Sweden based solo project Heathen Rites, formed in 2018 by Mikael Monks (Burning Saviours, Whyte Ash) unveil a video for the second single »Gleipner« taken from the upcoming debut album, »Heritage«, which will be released on August 27th, 2021 via Svart Records.

Mikael Monks comments on his minimal and hypnotic visual for new track »Gleipner«: “The image is the calm after Ragnarök or the tranquillity of the waves against the rocks.”

The second single from Swedish doom band Heathen Rites is an epic and trip into Nordic nature and folklore. Let this wave of ancient doom worship wash over you like a Viking funeral boat and get mesmerised with Heathen Rites!

The new Heathen Rites album »Heritage« is out on the 27th of August – pre-order the yellow vinyl, limited to 500 copies: https://svartrecords.com/product/heathen-rites-heritage-lp-yellow/

Burning Saviours doom-monger spreads his wings into the northern darkness with his new project Heathen Rites. Heaving earthy doom, inspired by nordic folklore and ancient landscapes, »Heritage« is an epic and melodic hymn to northern nature and history. Formed in Sweden in 2018 by Mikael Monks, Heathen Rites create A-level, brooding, lingering, godless doom perfection, that swells from ornamental euphony to rousing, up-tempo doom rock with a Scandinavian flair. Lovers of nostalgic proto-metal, funeral doom and blues Americana will revel in the dark folk setting of »Heritage«, where tone-full riffs echo across the hoof-thundering wilderness. Beautiful droning passages and punishing sermons to please fans of classics like Candlemass and Pentagram but with a decidedly modern nordic folk-horror flavour. Dig into »Heritage« and discover your dark and gloomy roots. 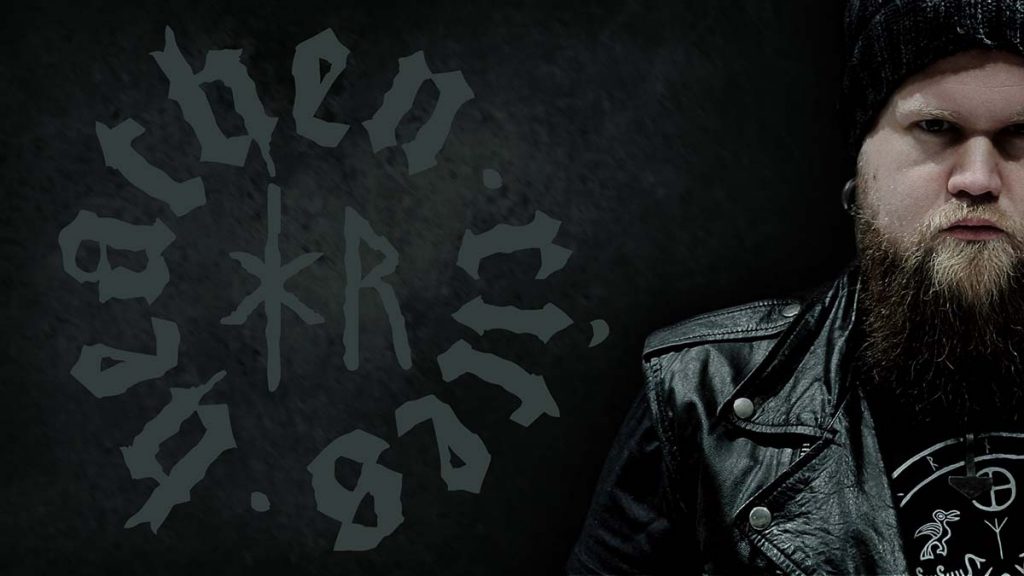