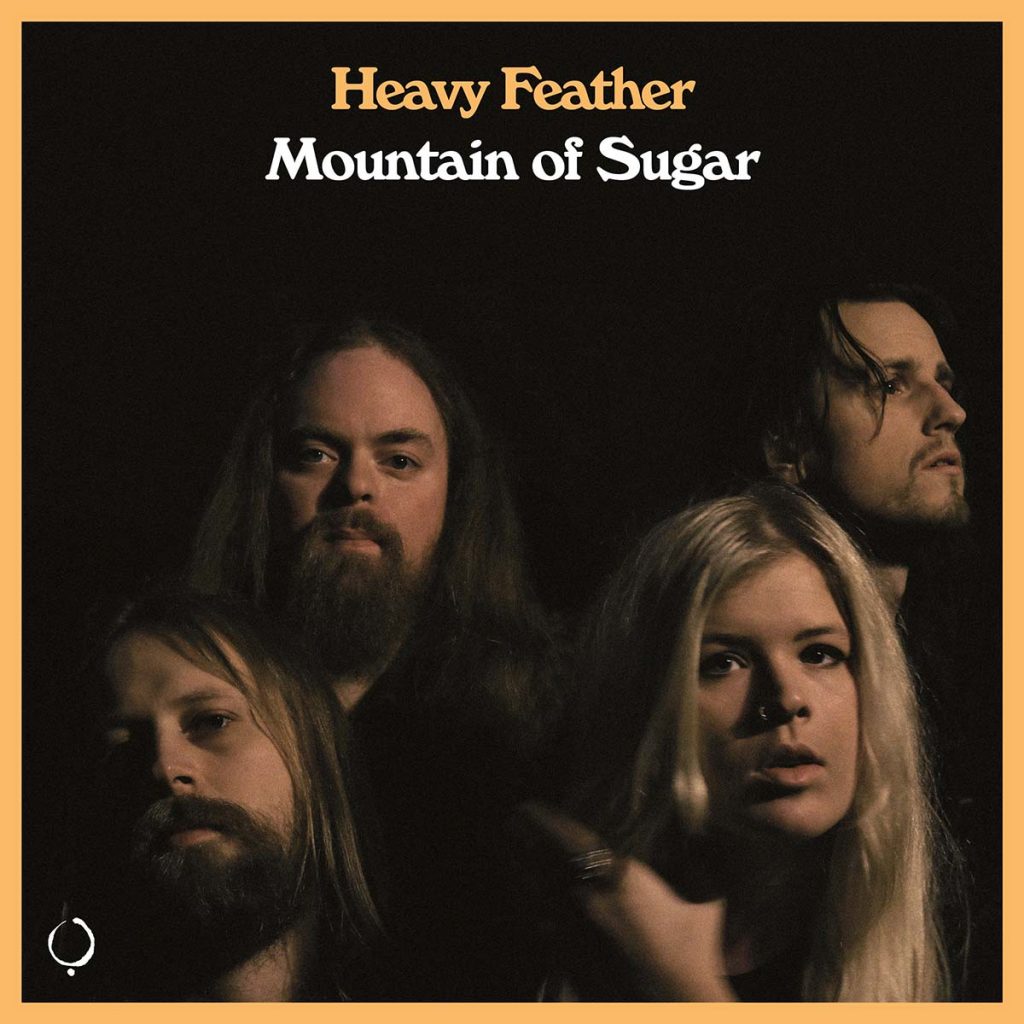 Stockholm, Sweden based heavy rock band Heavy Feather stream their sophomore album, »Mountain Of Sugar«, which was just released on April 9th, 2021 via The Sign Records.

Recorded and produced by Erik Petersson & Heavy Feather at No Regrets Fonogram Stockholm.
Mastered by Magnus Lindberg at Redmount Studios. 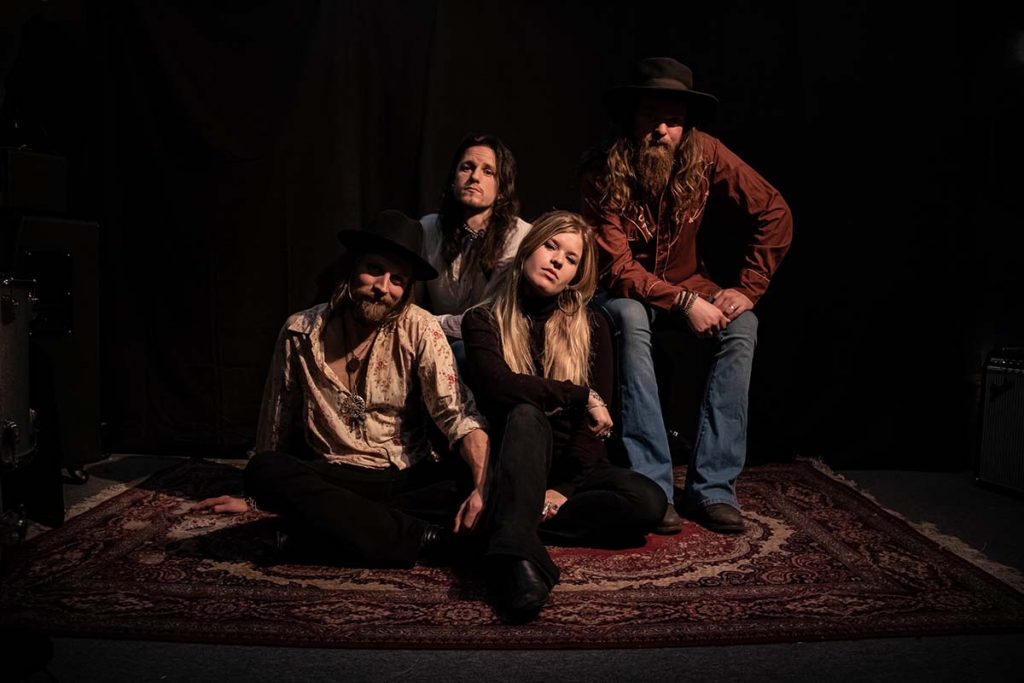 »Mountain Of Sugar« was released April 9th, 2021 on vinyl, CD, and digital formats via The Sign Records.