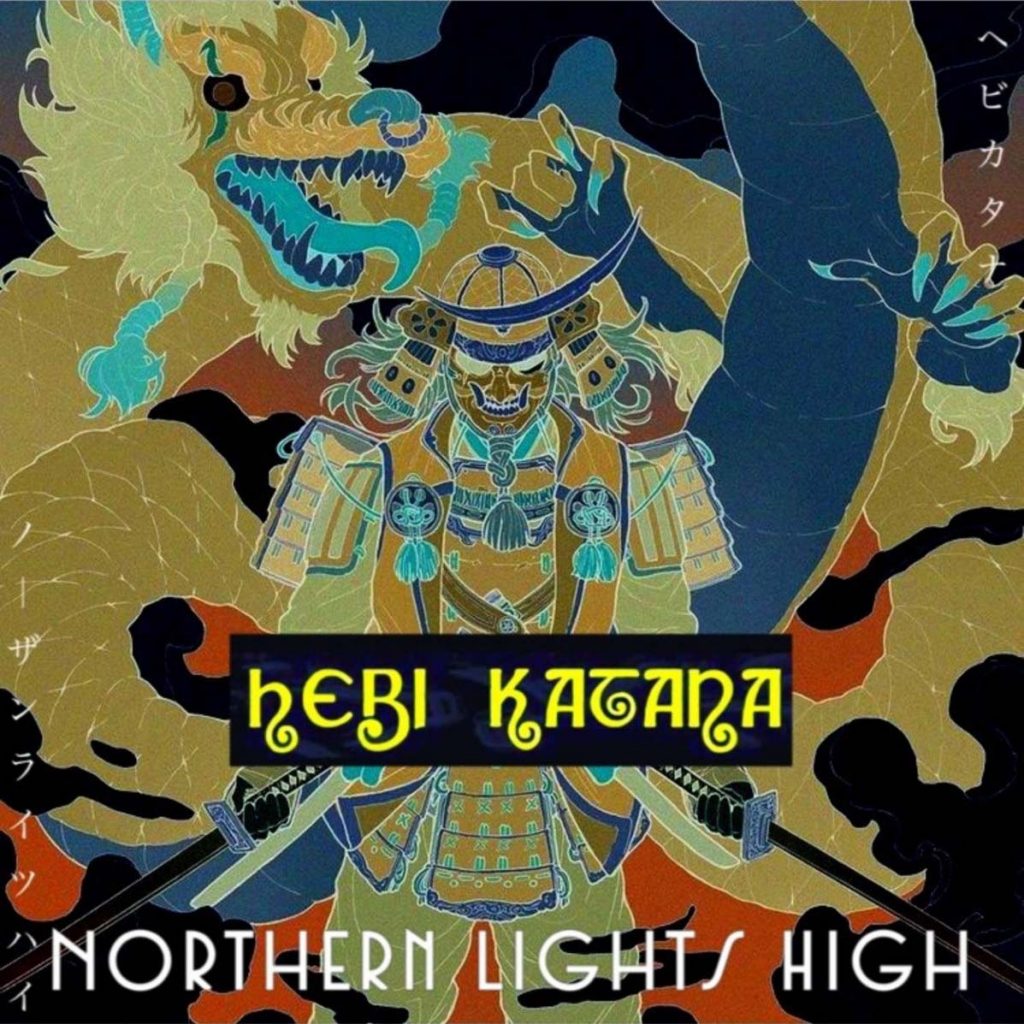 Sabbath-influenced single includes non-album live track »Inu Song«, which was recorded last year on their second-ever show at Ruby Room for a limited number of audience. The second live track »Desert Wind« is only included on physical copy and is not available as digital download.

Hebi Katana’s self-titled debut has received great reviews from several stoner/doom metal blogs and pages, and has been featured in a handful of playlists since its release in December 2020.

Mixed and mastered by Brad McGuire at Earraid Music.
*Recorded at Shibuya Ruby Room and mixed by Lucifur Dandelion.