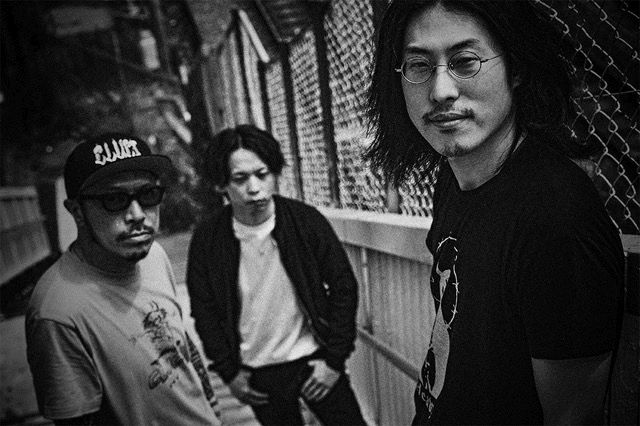 Tokyo samurai doom metal band Hebi Katana stream the brand new music video for the track »Struggle With A Lie« from their self-titled debut album, which was re-released on June 11th, 2021 via Argonauta Records. Video was edited by Yasuzo Kobayashi.

The new Japanese doom/stoner label Unforgiven Blood Records will re-release the domestic version of their debut on August 4th, 2021.

Hailing from Tokyo, Japan, the heavy doom metal trio Hebi Katana was formed in 2020 in the midst of the pandemic. Of what started in extensive jam sessions and first demo recordings on an iPhone, should soon become a monolith of a heavy doom debut, when Hebi Katana recorded the album in August 2020. Just a couple of months later, the samurai doomsters self-released the album as CD, tape and digital formats, until Argonauta Records teamed up with the band to be the first act representing the label’s new series and seeing their debut finally being released on vinyl!