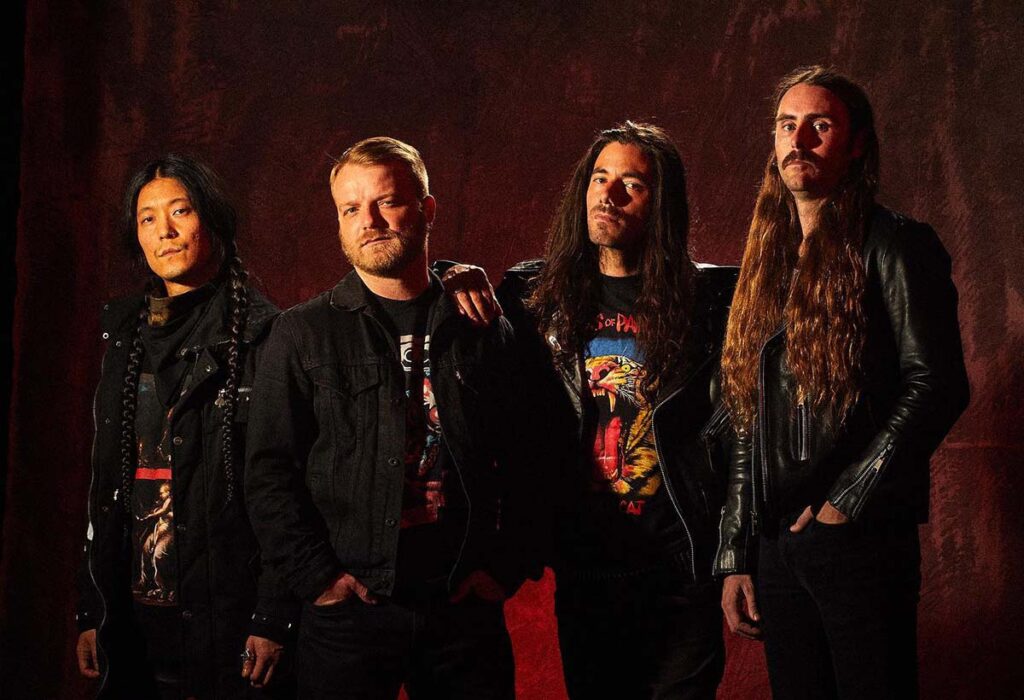 Hell Fire is a heavy/speed/thrash metal band from San Francisco, California that pulls influences like the twin guitars and soaring vocals of NWOBHM movement of the late 1970s combined with the speed and intensity of the early 1980s thrash metal scene. Featuring current and former members of War Cloud, Sentinel Beast, Hysteria and Space Vacation.

Sometimes a band grows so exponentially from one record to the next, it’s almost jarring. Hell Fire has already established themselves as the preeminent masters of a new hybrid breed of Bay Area thrash and NWOBHM in just a few short years, but their fourth album »Reckoning« is the type of ascendance that truly sets a band apart.

»Reckoning« is their »Master Of Puppets«, their »Number Of The Beast«, their »Defenders Of The Faith«. From the very first notes of the album opening title track, you can feel a vital new energy and inspiration to their music. To say Hell Fire used the recent global downtime to dig within and fully refine their sound would be an understatement. It truly is a reckoning.

“This album is every aspect of our band amplified to its maximum potential,” says singer/guitarist Jake Nunn. “This is the record we’ve always wanted to make, and it feels like we’re just getting started,” guitarist Tony Campos adds. “We wanted to push ourselves musically and capture some of our frustrations, anger, loneliness, and rage over being locked inside and dealing with life during a global pandemic in the days when no one really knew how to navigate,” says drummer Mike Smith.

With no touring on the horizon in 2020, the band hunkered down and recorded nearly a full album in preproduction home demos. “I set up a little studio in my garage to record guitar, bass, and vocal tracks,” Campos says. “While Mike bought an electronic drum set and we demoed every song so we were more prepared going into the studio.” Each of them found themselves practicing more on their own and ironing out every last detail and nuance before finally being able to once again play in a room together. 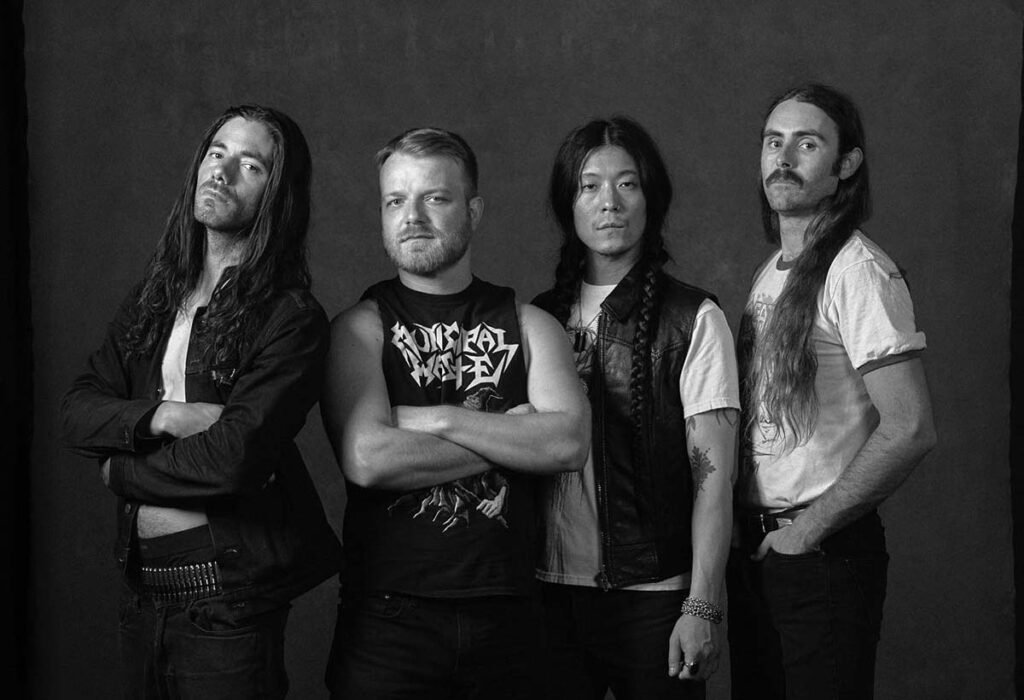 “It’s somehow the heaviest and most melodic work we’ve done, and I’m proud of the discipline it took,” Nunn says. “It’s a wild thing.”