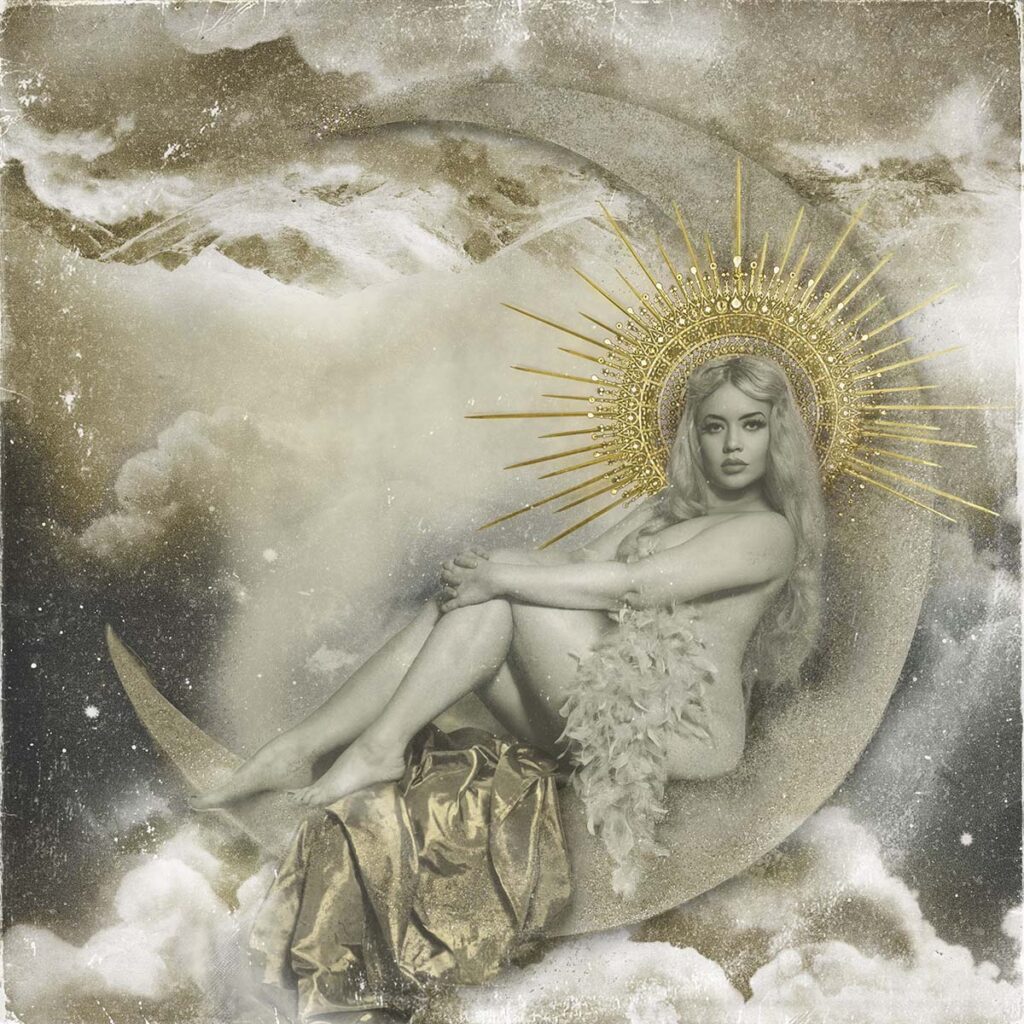 The birth of Her Shadow was inevitable. Old friends, guitarist-songwriter Tomi Henttunen (Royal Lips) and keyboardist-lyricist Markus Laakso (Kuolemanlaakso) had a versatile but very different background in making music but a shared obsession with Twin Peaks and Lana Del Rey. The original idea in 2016 was to combine the best of both worlds, and spice up the mix with film noir and dream-like elements – to make music that they love, but had never done before.

They recruited the enigmatic singer Anna Carolina (Royal Lips), drummer extraordinaire Toni Ronkainen (Kuolemanlaakso) and producer-engineer Jaani Peuhu (Swallow The Sun, Lord Of The Lost etc.), and recorded a four-song demo. They instantly got signed to Svart Records, and started working on their debut album. After five long years of hard work, it is finally ready to be released upon the world.

As they say, good things come to those who wait: »The Ghost Love Chronicles« will be released on November 11th, 2022 via Svart Records. The album was produced by musical and visual mastermind Henttunen, mixed by Sampsa Väätäinen (Ismo Alanko, Neøv etc.) and mastered by Jaime Gomez Arellano (Ghost, Paradise Lost, Opeth etc.) at the world renowned Orgone Studios. 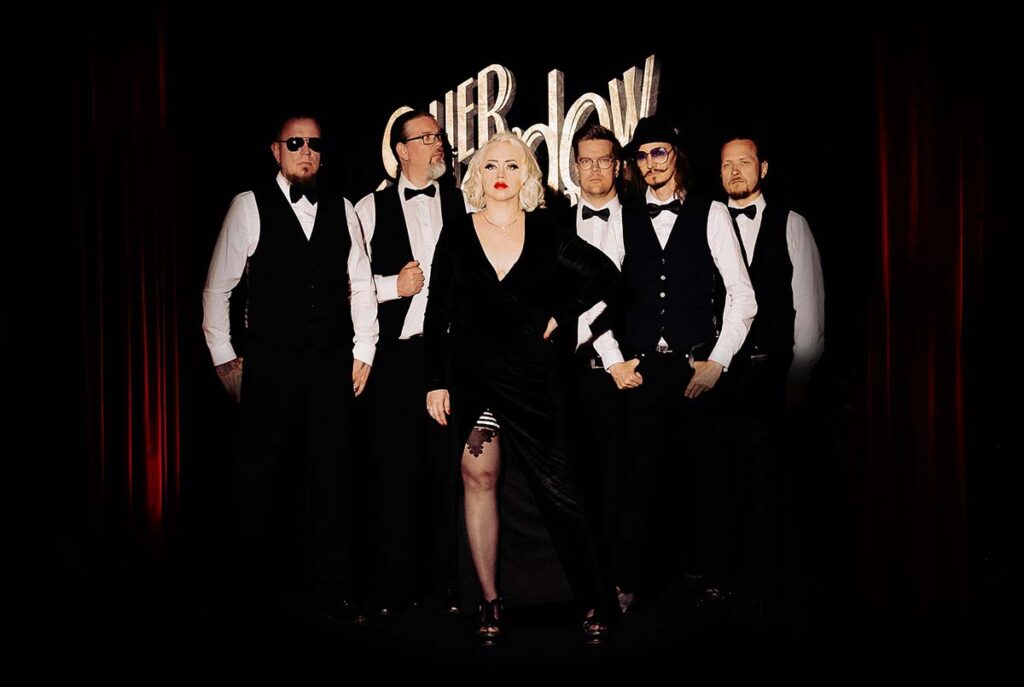 The songs range from the mellow Motown mood of »Fifth Season« to the modern pop banger »Kinda Love You«, from the Morricone-inspired »Vigilante« to the nightmarish haunted house thriller »What Hides In The Dark« and from eerie playfulness of »White Lane« to ghoulishly beautiful »Devil Inside«. It remains to see, if »The Ghost Love Chronicles« will grow into a hit album or a cult classic, but it sure has the potential for both. Pre-order here!

Slip into something comfortable, open the doors of your perception and enter realm of Her Shadow.