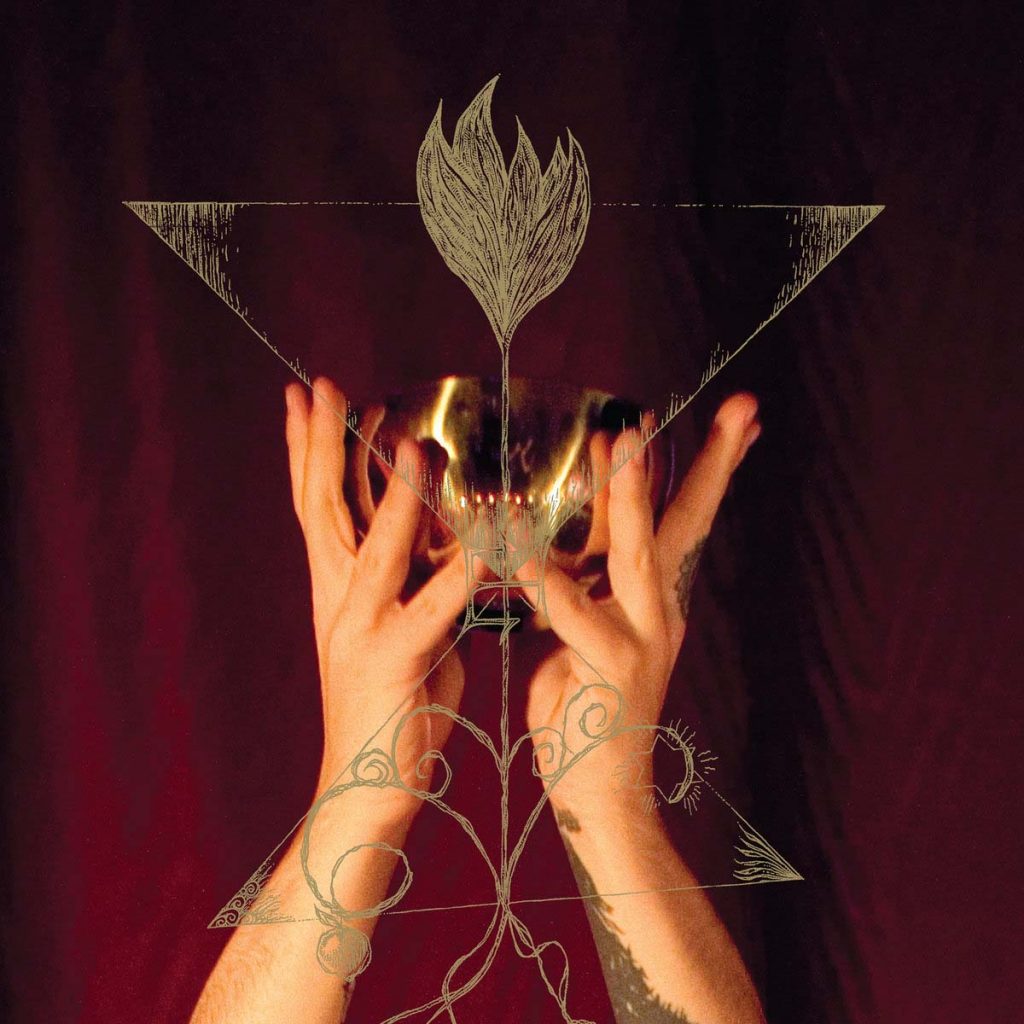 Hexvessel and Svart Records celebrate the 10 year anniversary of Hexvessel’s debut album »Dawnbearer« with a set of reissues, including CD, double vinyl plus an exclusive vinyl box set with a bonus LP containing demos and early versions of tracks on the album.

You can watch new hi-res edition of »Invocation Summoning« music video below:

“»Dawnbearer« is a very important album for us, being our first album but also the first original album release for Svart Records. It’s also a very special record for our fans, and one that’s particularly close to my heart, in a world of its own when compared to the other records we have made. Considering that it’s been out of print now for some time, I’m delighted to be able to oversee a reissue of this album, together with original demos and out-takes, and liner notes showing the making of this album which carries the initial DNA of Hexvessel’s musical and spiritual journey”, says band leader Mat McNerney, “We haven’t touched a thing on the original layout, but added some bonus material for the limited edition, should you wish to own a luxury edition of this, our now classic debut.”

Hexvessel band was founded by English singer/songwriter Mat McNerney (Beastmilk, Grave Pleasures, Carpenter Brut etc) after he moved to Finland in 2009. Their style of music has been referred to as “forest folk” or as Noisey/Vice puts it: “Weaving English folk, lilting Americana, and mushroom-induced psychedelia”. Their debut album »Dawnbearer« was released worldwide in 2011 on Svart Records and is considered to be an influential classic record of the modern Occult Rock revival. Highly popular with Hexvessel fans and unique in their catalogue, featuring guitars by Andrew McIvor (Code), violin work of Daniel Pioro (who works on Paul Thomas Anderson’s soundtracks with Jonny Greenwood from Radiohead), the early production work of Jaime Gomez Arellano (Ghost, Paradise Lost), and guest vocals from Carl Michael Eide (Virus, Ved Buens Ende, Aura Noir). 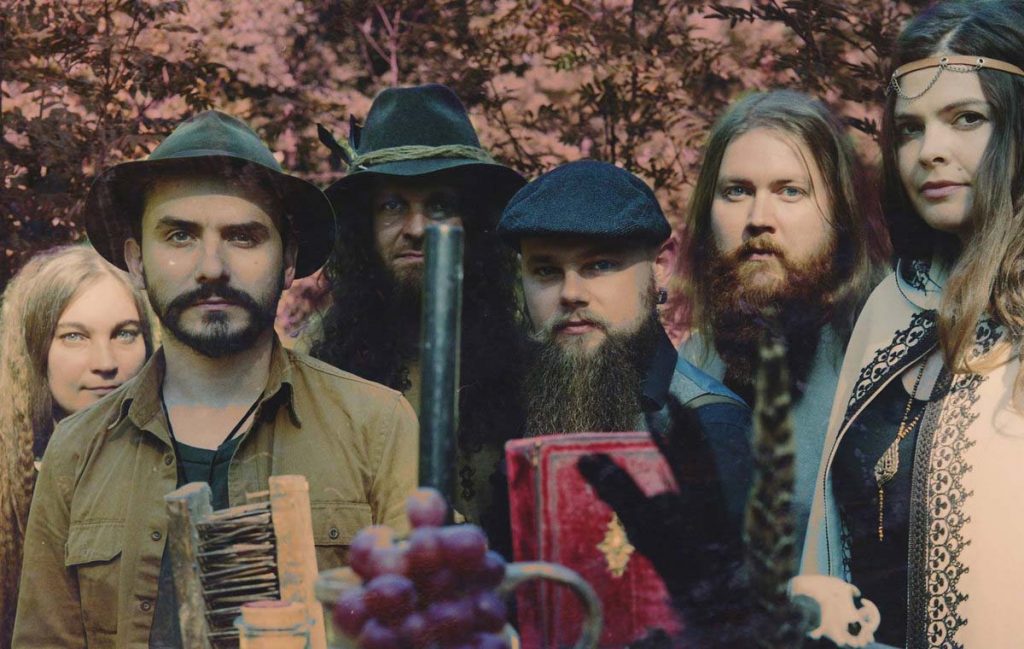 The album will be reissued digitally and on CD on April 16, with the vinyl editions expected to arrive later in April or May.

Limited Svart exclusive box set edition with 300 copies on blood and gold vinyl & 200 on old fashioned black vinyl. The demo LP will not be available separately.

Tracklisting:
01. Invocation Summoning
02. Heart Of The Mind World
03. Scarlet Cassocks
04. The Death Knell Tolls
05. A Cabalist Under The Gallows
06. I Am The Ritual
07. Radiant Transcendent
08. Wayward Confessor
09. Diamonds
10. A Stranger’s Grave
11. Conversations With Rosa
12. The Tunnel At The End Of The Light
13. Solomon’s Song
14. Wychwood Shrine
15. Oracle Of The Starlit Dawn