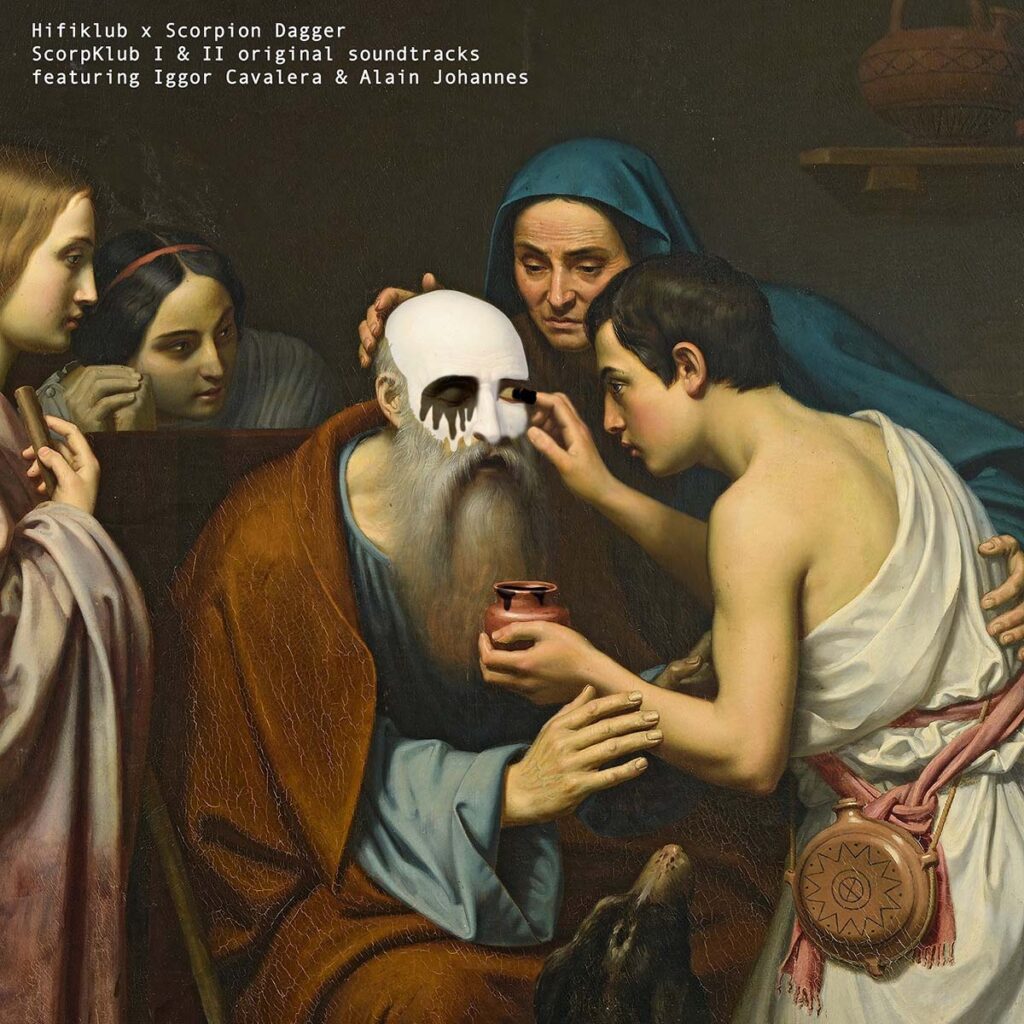 Avant group Hifiklub has shared a new track, »Weird Five«, featuring the legendary Iggor Cavalera (MixHell, Cavalera Conspiracy, Pet Brick, co-founder of Sepultura). The song is a part of the French trio’s audio-visual collaboration, »ScorpKlub I & II Original Soundtracks«, with the Montreal animator James Kerr (Scorpion Dagger). The double-sided record – which features Alain Johannes (Queens Of The Stone Age, Them Crooked Vultures, Eleven) in addition to Iggor Cavalera – will be out digitally as well as on different colored vinyl on 27 May 2022 via Electric Valley Records.

Hifiklub bassist Régis Laugier on »Weird Five«: “1 Day as A Lion, 2Pac, Spacemen 3, Gang of 4, Electric 6, L7… Something was missing. What about the »Weird 5«? Let us know what’s your favorite band with numbers in their names. In the meantime, here is the first track of Hifiklub’s collaboration with Iggor Cavalera, from »ScorpKlub I & II«. 18 more videos to come!”

»Weird Five« will be available on digital/streaming platforms this Friday, 13 May 2022, [Access it at THIS LOCATION], and currently, the video for the track is available on YouTube.

Visit the Bandcamp or Webstore of Electric Valley Records to pre-order »ScorpKlub I & II Original Soundtracks«. 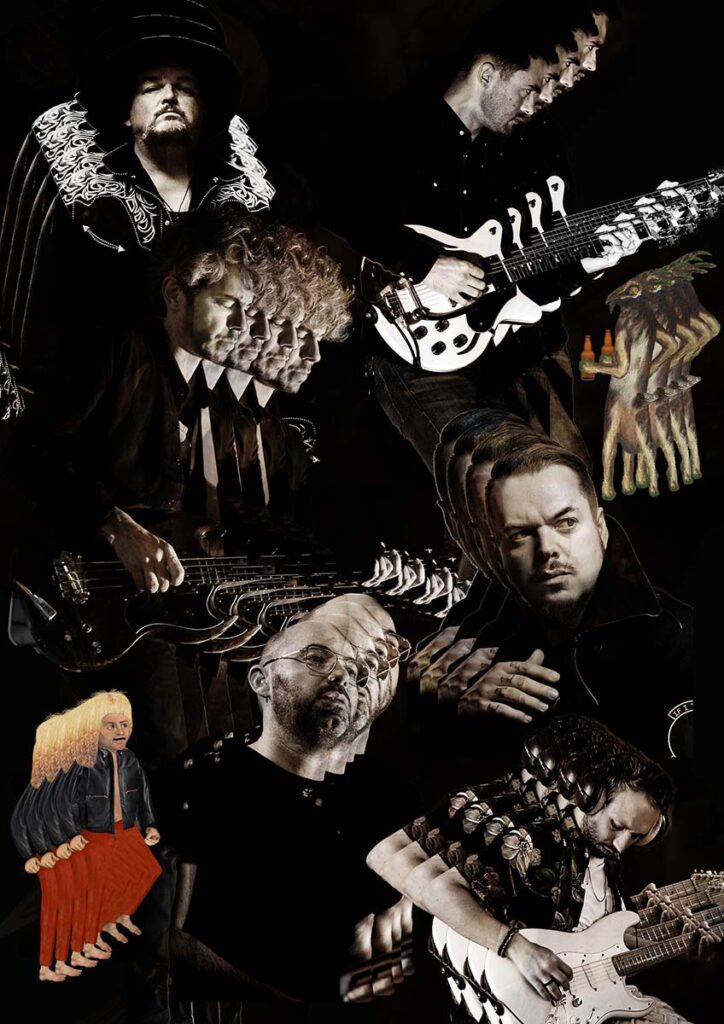 The inspiration for the ScorpKlub project was to create unique works using the remarkable collection of Toulon Art Museum as a palette through a multidisciplinary exchange of sound and moving images. Hifiklub responded in music to the digital collages created by Kerr, who mischievously altered twenty artworks ranging from the 15th to the beginning of the 20th century, from the museum’s permanent collection.

The work of assembling the visuals took place in James Kerr’s studio in Montreal, whereas the musical components of the project were created in two stages:

• The first recording session took place at the end of January 2021 at Coxinhell studio in Saint Aygulf, with Iggor Cavalera recording remotely. This session resulted in ten original compositions, to which Kerr animated his videos.

• The second stage of Hifiklub took place in Toulon between 2 to 3 July 2021 during the Murex Festival, with the remote participation of Alain Johannes. This session of sound research and recording was done in front of a live audience, to which the music was created in response to ten premade animations created by Kerr.

»ScorpKlub I & II« will be broadcast in 2022 on the internet in the form of two seasons: one with Iggor Cavalera (May) + one with Alain Johannes (June).