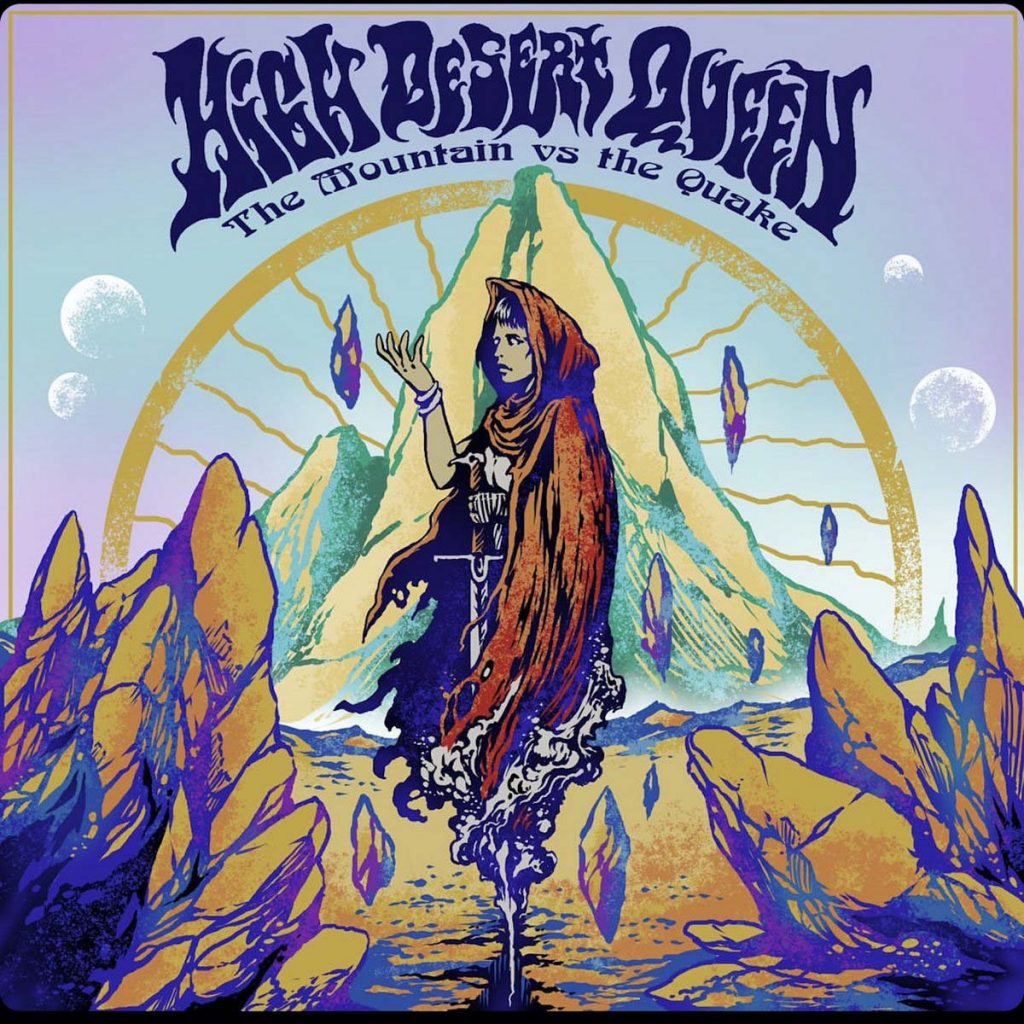 Austin stoner rockers High Desert Queen will reschedule debut album release to June 2021. Their debut full-length album, entitled »Bury The Queen«, will be released via Lick Of My Spoon Records.

The first single »The Mountain vs The Quake« is available now on all digital streaming platforms.

Initially set for March 5th, Austin’s up-and-coming stoner rock outfit High Desert Queen postpone the release of their debut full-length »Bury The Queen« to June 2021. To while the time, make sure to check out their new single »The Mountain vs The Quake«!

Formed in Austin, Texas in 2019 to an eclectic backdrop of influences and styles, as avid adopters of alt-rock progenitors Kyuss and Alice In Chains, the band’s sole aim was to make the kind of music they could file away on their record shelves, alongside the likes of Queens Of The Stone Age, Elder, Tom Waits and The Allman Brothers.

Providing high octane shows that never deliver the same experience twice, High Desert Queen were well on their way to establishing themselves as one of the hardest working rock bands on the Austin music scene. Relocating from Houston in 2020 to accommodate the talents of new bassist Matt Metzger and former Monte Luna drummer Phil Hook, after a handful of rehearsals they found themselves in the enviable position of having twelve songs ready to commit to tape. Undeterred by a series of COVID-related setbacks and lifted by Garney’s endless drive and guitarist Rusty Miller’s inspired new material, High Desert Queen finally completed recording of their debut album »Bury The Queen«. 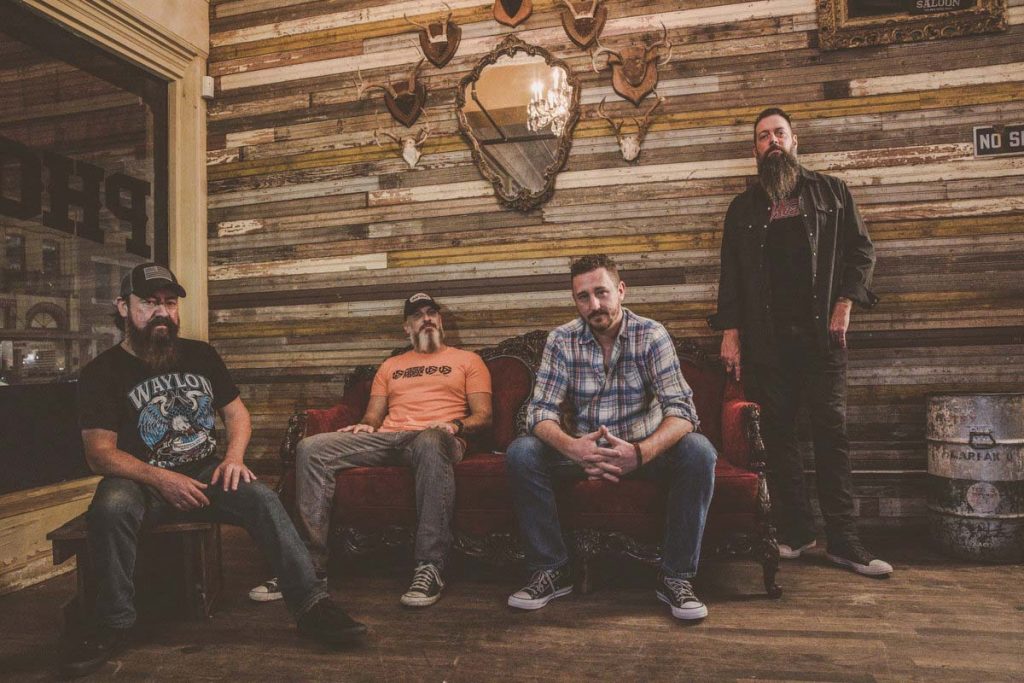 Set for a June 2021 release via Lick Of My Spoon Records, »Bury The Queen« was recorded by Jeff Henson (Duel) at Red Nova Ranch studios in Austin, TX; mixed and mastered by Karl Daniel Lidén (Lowrider, Crippled Black Phoenix, Greenleaf) at Studio Gröndahl in Stockholm. Keep an eye out for more details!