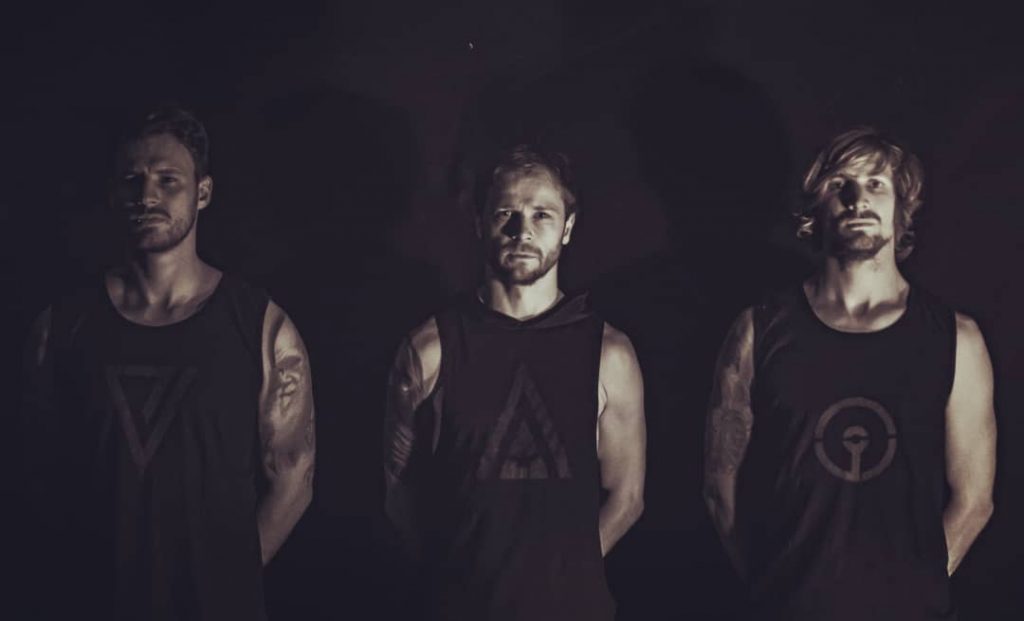 High Transition adds: “»Lanka« is the second single from the upcoming debut album »Faunistic Daydreams«, which will be released on September 4th in collaboration with Independent Audio Management! You can pre-save the album digitally in advance here: https://backl.ink/142612951.

From this Friday, »Lanka« will be available in digital form on Spotify and all other streaming platforms!”

High Transition was found in 2013 by Gerfried Stadler, David Sighel and Philip Steiner. Additional musicians, above all bassist, have joined the band during their journey, until the band decided to stay as the main trio in 2017. As a mixture of alternative, stoner and progressive rock, the diversity of musical influence in High Transition songs was steady and high.

After their first EP »Dear Old Pirate« in 2016 (produced and recorded by Jay Hundert at Studio Hundert [White Miles]), High Transition gathered and strengthened new material and sound in their first European tour in 2017 playing Swiss, Italy, Slovakia, Germany, Austria and the Netherlands. Henceforth the band drifted more into stoner, progressive and psychedelic rock elements and invented their own sound as a powertrio.

In the last years High Transition was playing 30-40 live shows each year and had the pleasure to share stages with national and international musicians like Mother’s Cake, Krautschädl, Filthy Lucre, Egypt, House Of Broken Promises and many more.