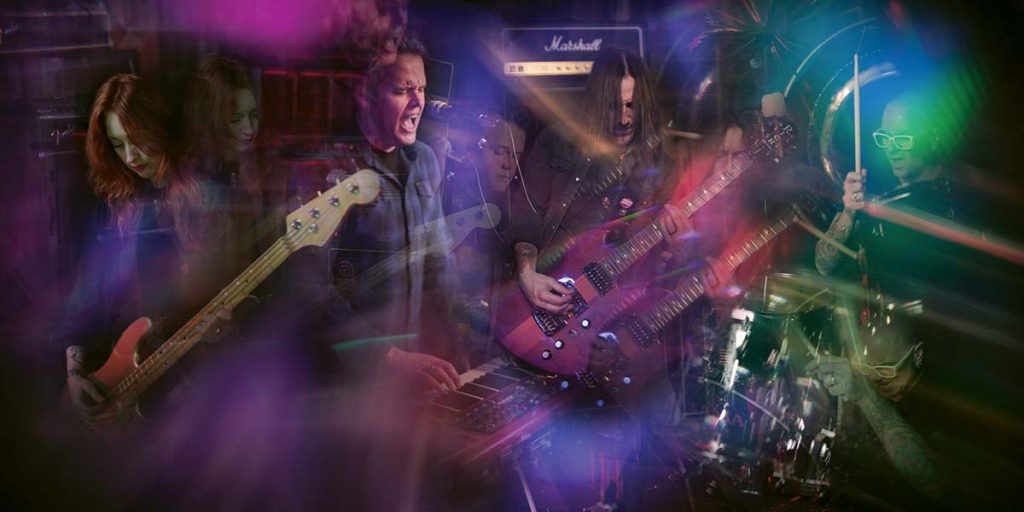 Portland, Oregon based hard rockers Hippie Death Cult share a music video for »Red Meat Tricks« taken from their brand new album, »Circle Of Days«, out on May 21st, 2021 via Heavy Psych Sounds.

Says the band: “This video was a lot of fun to make. We shot it out here in the Columbia River Gorge on the property Laura and I are living on at the moment. It’s got a pretty cool barn style garage area that I’ve been able to utilize to shoot a few different videos and photo sessions in. We filmed it during one of the covid peaks here in Oregon so we were all social distancing. We shot each member separately and I was behind the cam with a mask on for the most part and Laura shot the footage of me. Because of this, we also ended up with quadruple the amount of footage to sift through and edit… So it was a long and tedious process to edit it all and keep it interesting for seven minutes and 33 seconds… I used a lot of prisms, lighting and different angles to get some cool psychedelic effects while filming to also try to keep it interesting to the eye. One of the cool things about being out here to film it was that we were able to actually play along live at full volume while filming. I think it’s a pretty cool little performance vid and a cool snapshot of the band in time, hope you all enjoy!”

Portland, Oregon based quartet Hippie Death Cult present their sophomore album »Circle Of Days«. An album that serves as a musical bridge to their critically acclaimed debut »111«, while being a fresh exploration of sound and vision. »Circle Of Days« is a pensive reflection of frustration and hope, experienced as we evolve from the confinements of self indulgence and into a more altruistic mindset. Listeners new to HDC can expect to hear a band that feels familiar yet also unique. Hippie Death Cult are a group with their own musical identity. One that manages to be influenced by great rock and metal bands of the past while not becoming a blueprint of them.

Hippie Death Cult has proven to be one of the more exciting hard rock bands to surface in recent years. Described as a band who “perfectly fuses classic rock sounds with a more modern fuzzy doom sensibility” by Metal Injection and “definitely ones to watch” by Classic Rock Magazine, the Portland, OR quartet only began writing and performing in early 2018, while the roots of the band go much deeper. A stream of musical consciousness swept over guitarist Eddie Brnabic inspiring him to create the band, but it would take a few lineup attempts and a little luck to bring the right members together. With a solid lineup of Laura Phillips, Ryan Moore and Ben Jackson in place, they set out with fierce dedication to rehearse, record and perform a string of successful live shows, securing a deal with Cursed Tongue Records, who released their politically and ecologically-driven debut album »111« in 2019. 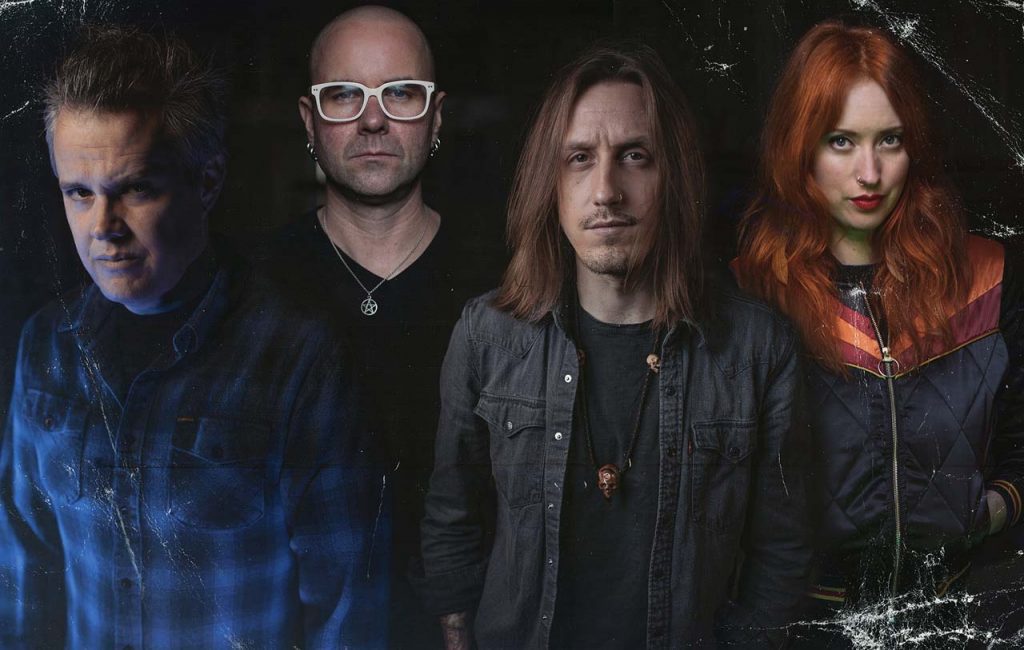 2020 was a productive year for the band. They completed material for Magnetic Eye Records with their contribution to the »Best Of Black Sabbath« compilation, music for the independent film »All Gone Wrong«, and signed a record deal with Heavy Psych Sounds Records to release their sophomore full-length in the spring of 2021.