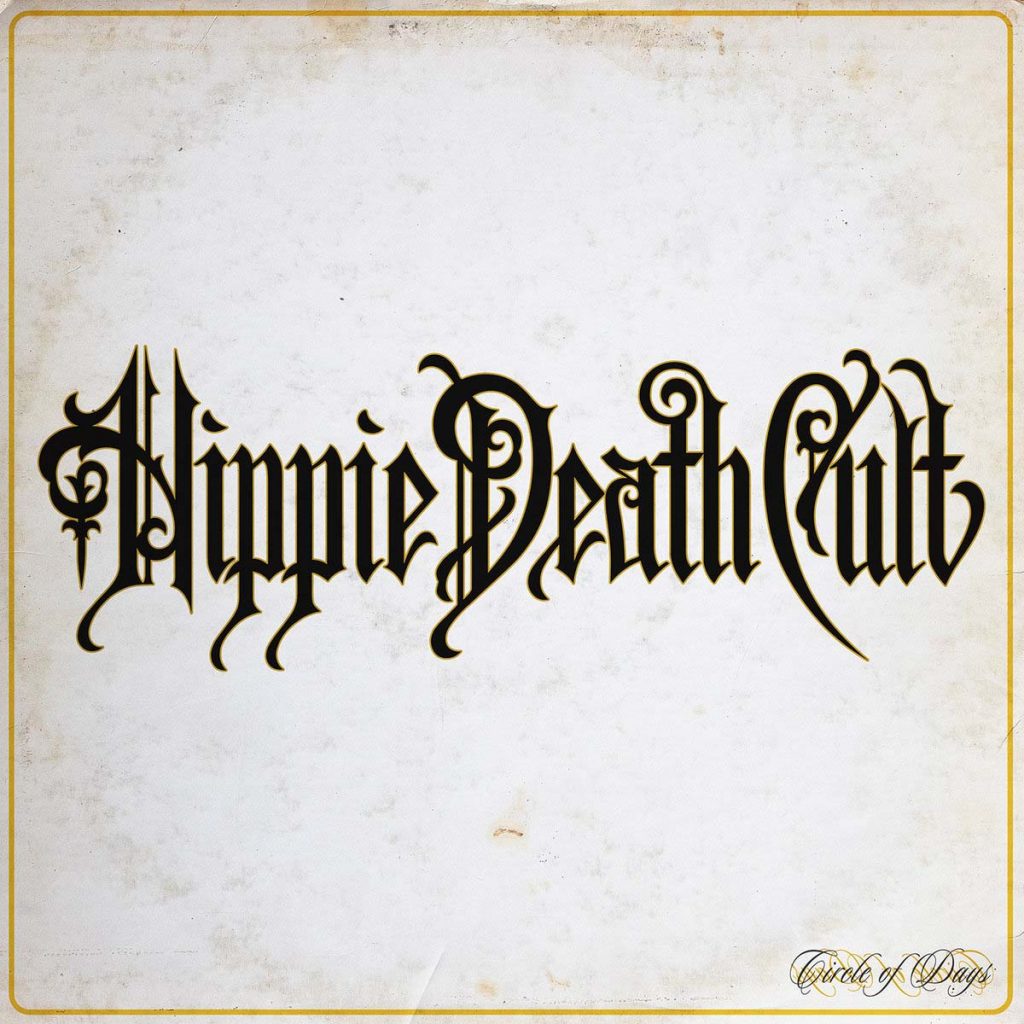 American hard rock band Hippie Death Cult unleash the first single and opening track »Red Meat Tricks« taken from their sophomore album, »Circle Of Days«, set to release on May 21st, 2021 via Heavy Psych Sounds. On the same date, the repress of their 2019 debut album »111« is coming out as well.

Says the band: “It’s feeding time at the zoo, specifically at the lion cage where the keepers toss large chunks of fresh red meat to the hungry carnivores while an eager audience of visitors goes into their own feeding frenzy, cheering and screaming as the ferocious cats tear, chew, and digest their favorite meal. Are we the audience or are we the lions, tearing apart the bits of truth we are fed? Or are we just looking for scraps that support our own existing paradigm?”

Portland, Oregon based quartet Hippie Death Cult present their sophomore album »Circle Of Days«. An album that serves as a musical bridge to their critically acclaimed debut »111«, while being a fresh exploration of sound and vision. »Circle Of Days« is a pensive reflection of frustration and hope, experienced as we evolve from the confinements of self indulgence and into a more altruistic mindset. Listeners new to Hippie Death Cult can expect to hear a band that feels familiar yet also unique. Hippie Death Cult are a group with their own musical identity. One that manages to be influenced by great rock and metal bands of the past while not becoming a blueprint of them.

About »111« repress:
At a pivotal time in history of growing human influence upon ecosystems, biodiversity, and species extinction; quantum cognitive forces have brought 4 beings into alignment with each other and the universe to create Hippie Death Cult’s debut album, »111«. The album was first released on Cursed Tongue Records.

A combined 100 years of musical craft and aspiration between the four collide within a colossal explosion of creativity, emotion, ability, and resistance; bringing quintessential songs to life as the earth approaches the end of the Holocene Epoch. »111« beckons us inward to reflect upon our connection to spirit, earth, sky, and each other. Now in 2021 a brand new repress is coming out via Heavy Psych Sounds. 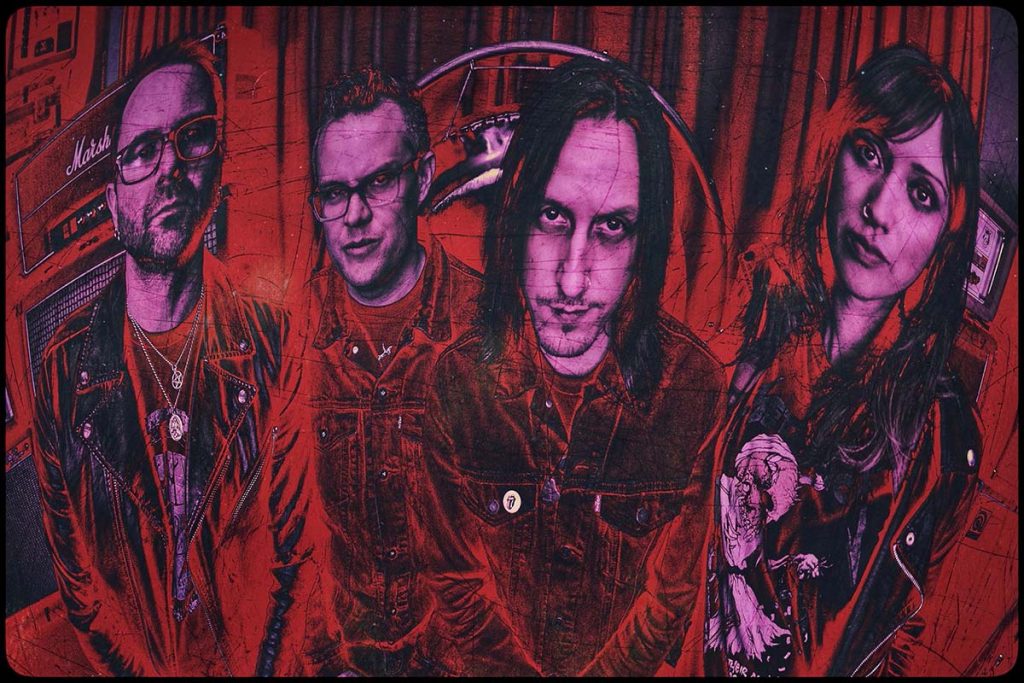