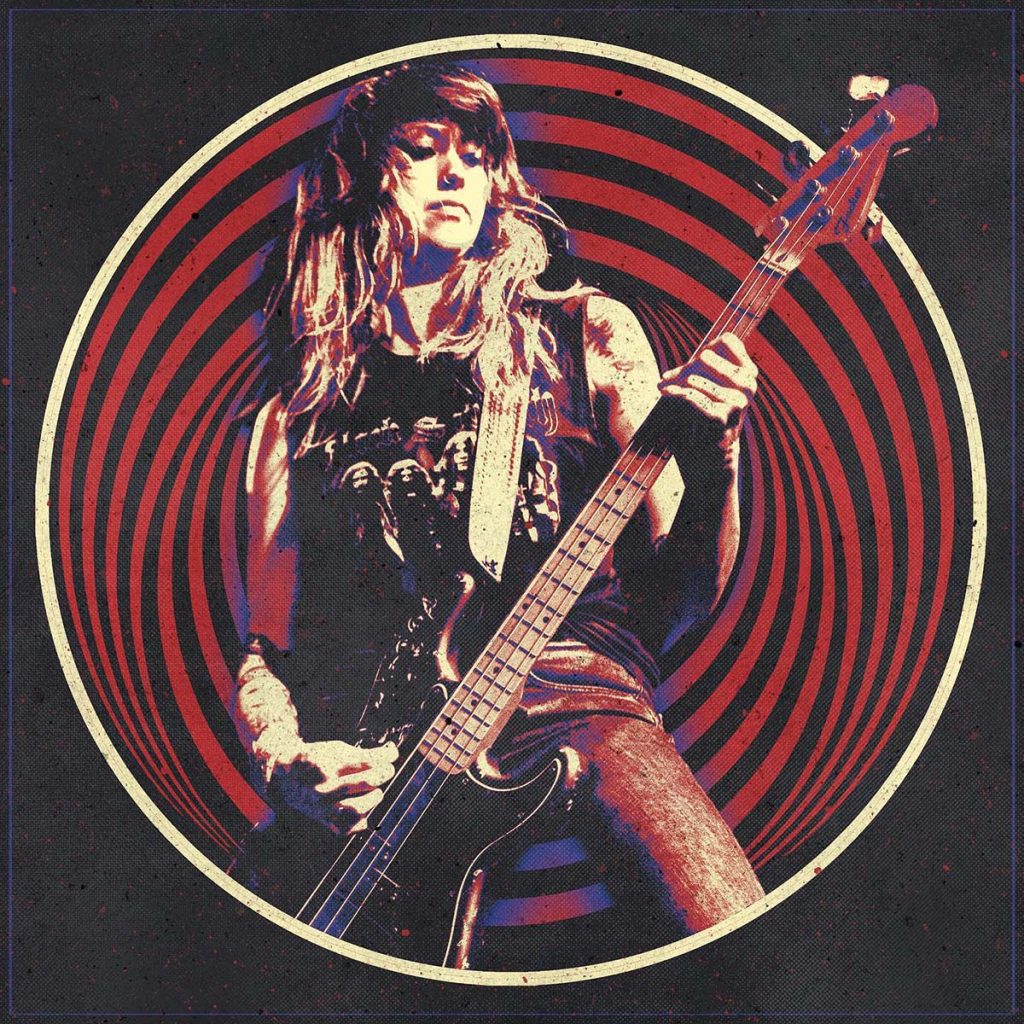 The band comments: “Things don’t often go as planned… so it’s a good thing this cult is into making lemonade. With just a few weeks notice and no prior preparation, our bassist Laura has been thrusted in to the position of having to not only learn all of the lyrics and vocal parts -from scratch- for this tour, but also deal with all of the added pressures associated. On top of ripping her bass parts, of course. She has done so with grace and gusto. She has worked really hard to pull this off in time and we are very proud and grateful for her efforts. The rock n roll show goes on, thanks to her. Again, these will be some very unique shows to witness and we are so looking forward to rocking with you all over the next few weeks!” 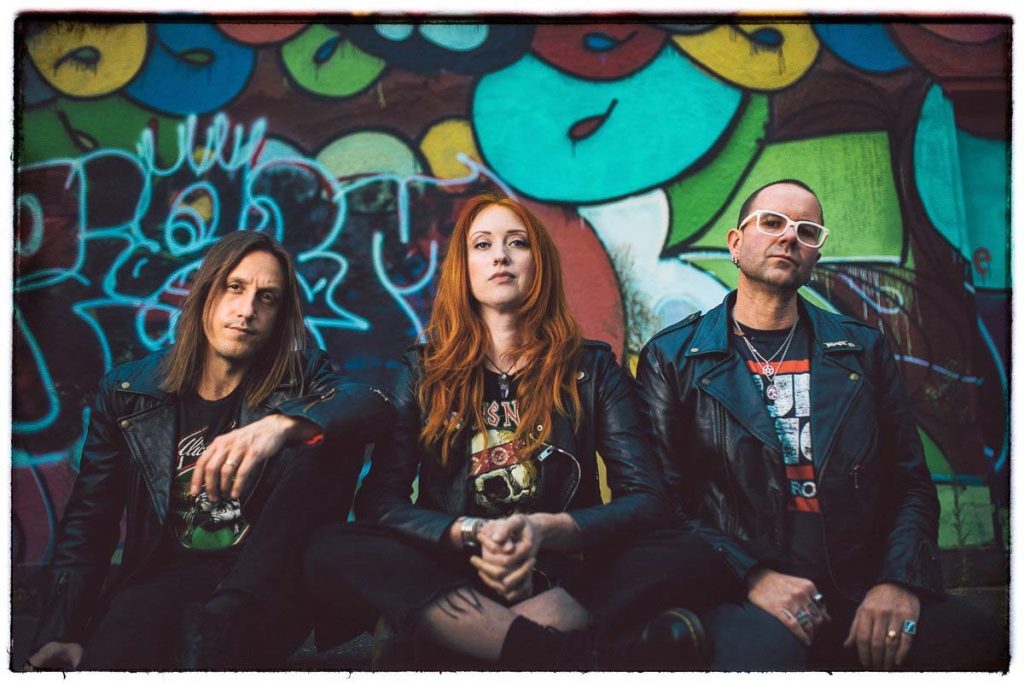 Portland, Oregon based band Hippie Death Cult has proven to be one of the more exciting hard rock bands to surface in recent years, They have earned a stellar reputation both for live performance and recorded material from fans and critics alike. They began writing and performing in early 2018, but the roots of HDC go much deeper. A stream of musical consciousness swept over guitarist Eddie Brnabic inspiring him to create the band. It would take a few lineup attempts and a little luck to bring the right members together. Laura Phillips was the first to help solidify the vision. A veteran of the Portland music scene she not only had the skills necessary to compliment Eddie’s sound but she also brought with her drummer Ryan Moore. Ben Jackson was added to the trio and brought to the music his rich voice, textured keyboards and deep lyricism. With a solid lineup in place, they set out with fierce dedication to rehearse, record and perform a string of successful live shows securing a deal with Cursed Tongue Records, who released their debut album »111« in 2019.

2020 was a productive year for HDC. They completed material for Magnetic Eye Records – »Best Of Black Sabbath« compilation, music for the independent film »All Gone Wrong«, and signed a new record deal with Heavy Psych Sounds Records to release »Doom Sessions Vol. 5« and their sophomore album release »Circle Of Days« in 2021. There is an intense desire to deliver this new body of work to the people so keep a close watch on Hippie Death Cults touring schedule.