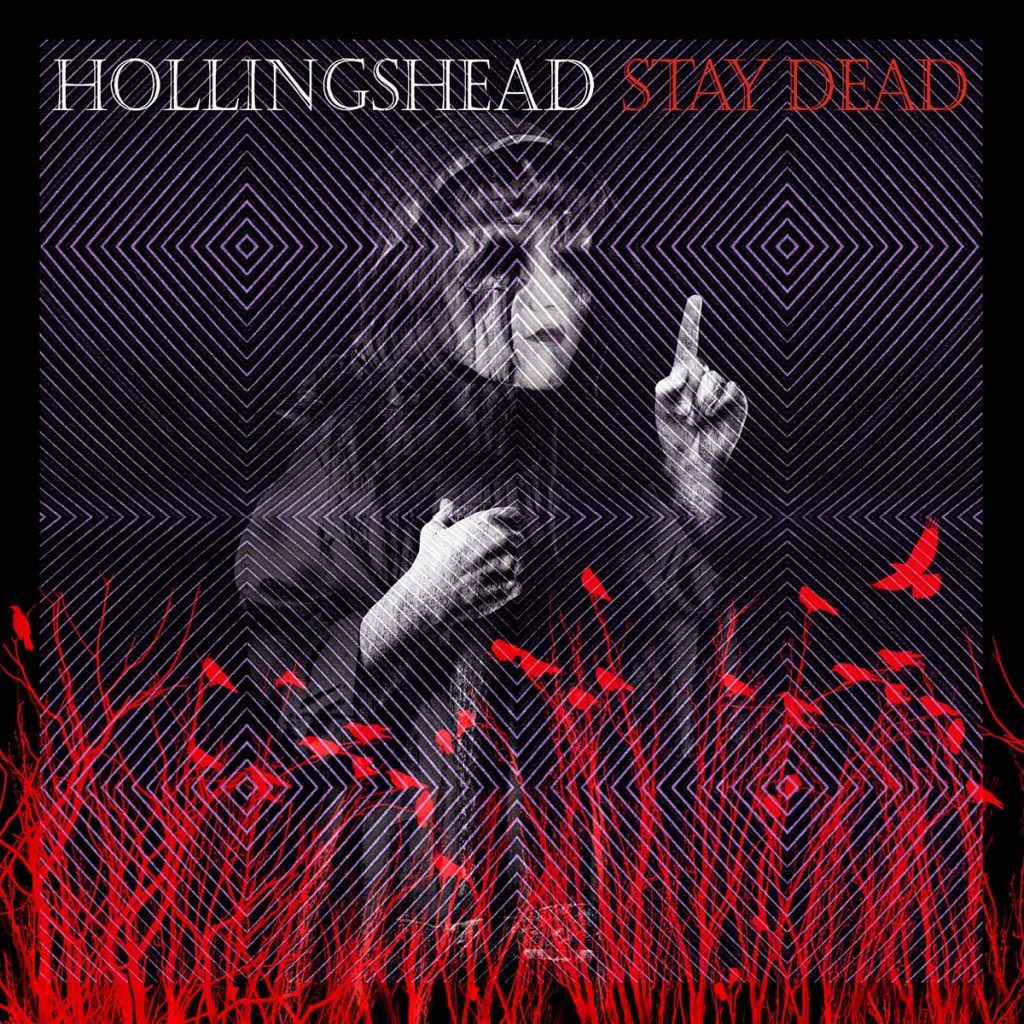 Swedish supergroup Hollingshead around keyboardist Carl Westholm (ex-Avatarium, ex-Candlemass, ex-Abstrakt Algebra, Krux, Leif Edling, The Doomsday Kingdom) teamed up with GMR Music for the release of their debut album, titled »Stay Dead«, coming out on December 4th, 2020 on CD/Vinyl and will be available on all digital platforms as well.

Pure magic and musical witchcraft, Hollingshead unlocks the door with the key of imagination. The door to another dimension; a dimension of melodious and mind bending music combined by darkness, light and old mysticism.

The album »Stay Dead« will see the light of day on December 4 on CD/Vinyl and be available on all digital platforms.