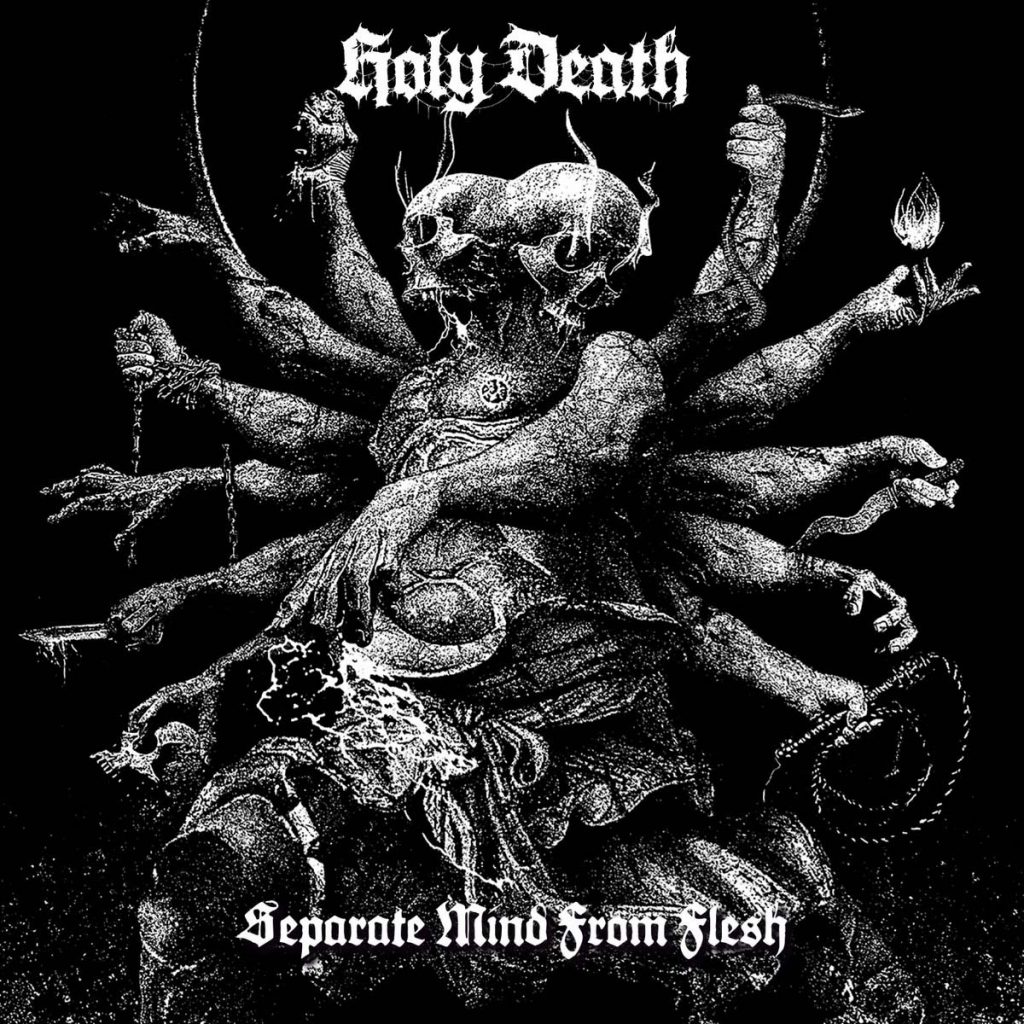 After a near death experience (previous to the pandemic), guitarist/vocalist Torie John formed Holy Death. In the years prior to this event, death was not an uncommon occurrence in his life having lost several family members in a very short period of time. It is from this loss that Holy Death finds its morbid inspiration. Since the band formed, they’ve put out four releases that explored the sonic realms of death and doom.

Their last EP which we released as a 12″ Vinyl (w/ a silk screened B Side), »Deus Mortis«, was a meditation on the balance between these genres, whereas »Separate Mind From Flesh« is much more influenced by 90’s sludge/doom acts like Grief, Warhorse, and even Crowbar. Lyrically the songs continue to be held together by a common thread of the pursuit of spiritual and metaphysical freedom.

“.. Holy Death’s brand of monolithic, heavy-hitting death-doom gets more potent with each new release…’Deus Mortis’ hits like a giant’s skull used for a wrecking ball-five times over..” – Decibel Magazine

“the band should be considered “ones to watch” ” – No Clean Singing 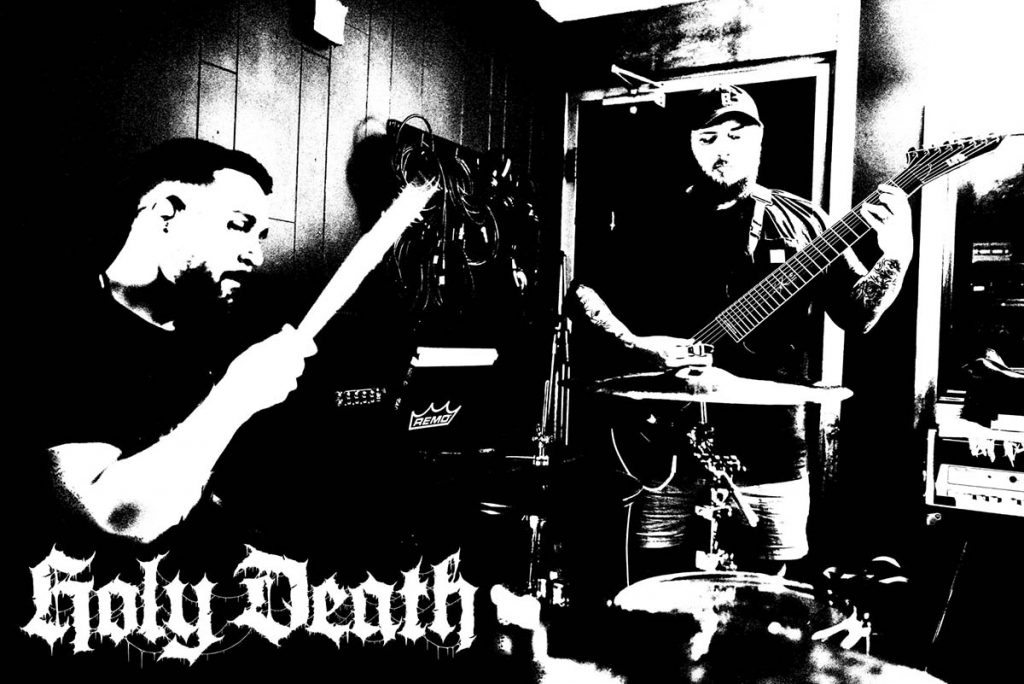