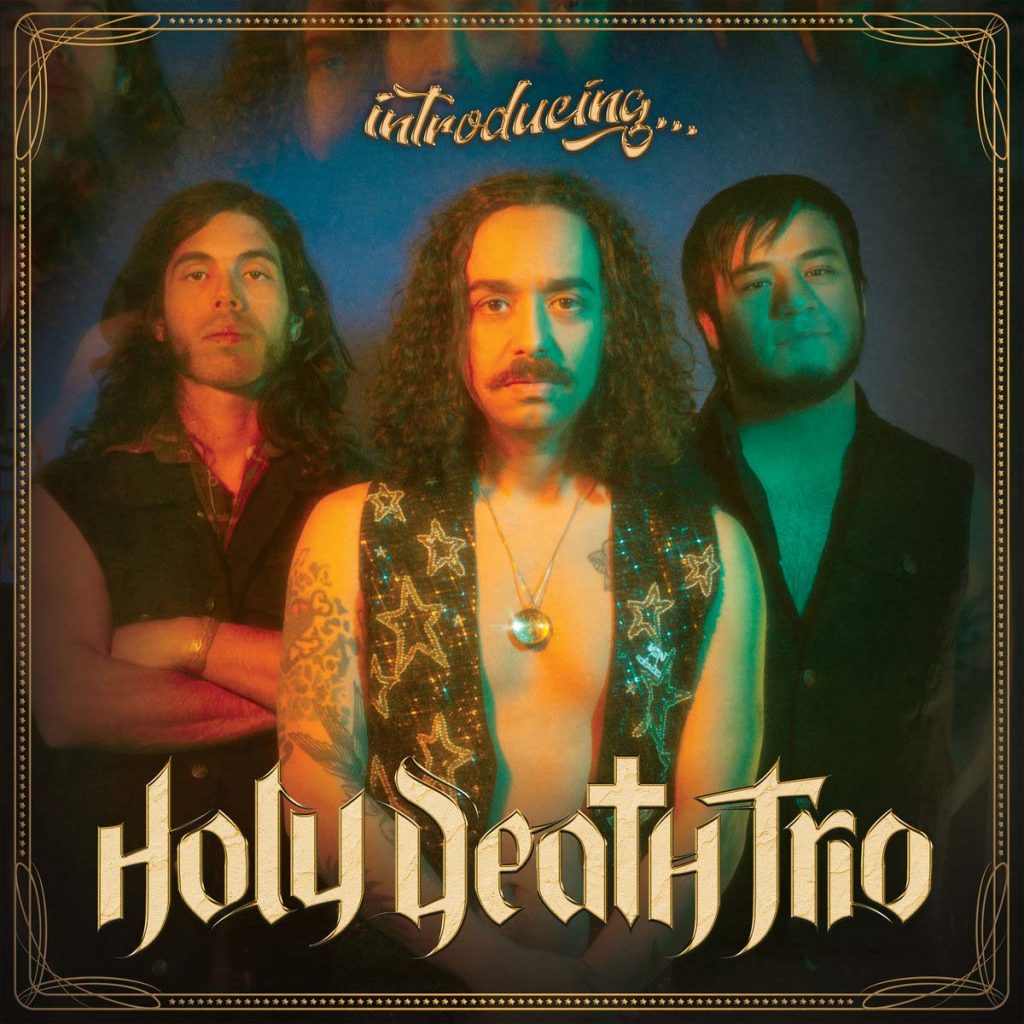 Austin, Texas rock’n’rollers Holy Death Trio team up with Metal Injection to premiere the first video taken from their upcoming debut album »Introducing​.​.​.«, due out September 17th and available to pre-order on Ripple Music. Watch the band tear the roof off on »White Betty«!

Hand picked by revered Ozzy bassist Blasko to release their debut album as the first release in his partnership with Ripple Music, the band present here a Texas tornado of high octane rock ‘n’ roll and heavy cosmic beauty. Strap in and hold on tight, Holy Death Trio are gonna take you on a spiritual, riff-fueled trip though the cosmos that’ll make you wanna bang your head, shake your ass and blow your mind!

About the video, the band says: “»White Betty« is meant to be a high energy experience that mimics the energy of a live show. Our goal for this video was to make sure our crowd was as rowdy as possible and we delivered that. Coincidentally, after we smashed the guitar and set it on fire, we found out that Jimi Hendrix first smashed his guitar 55 years to the day at Monterey Pop. Our album also drops the same night Jimi Hendrix died and Black Sabbath releases »Paranoid«. Coincidence? I think not.” 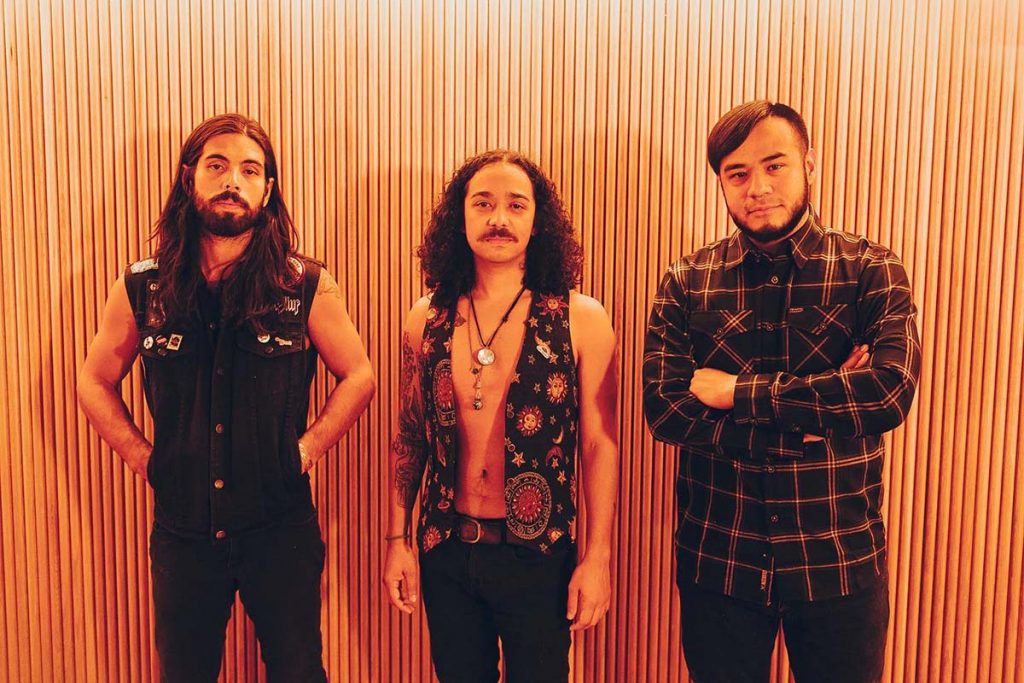 Formed during a Mercury retrograde in Central Texas, the stars were truly aligned when Holy Death Trio began their sacred trip through the sonic waves. Raised on Hendrix licks and Iommi riffs in the land of big skies and southern blues, the band shows both a reverence for the masters that came before them and a drive to carve their own footnote in the history of heavy music. With John P. Rosales’ fiery guitar heroics and the killer, crushing rhythms of Jonathan Gibson and Trey Alfaro, their live shows have already become legendary.

Refining their anthemic songs with an endless series of live shows, Holy Death Trio entered the studio with producer/engineer Charles Godfrey (Trail Of Dead, Swans, Whiskey Myers) to record their debut full-length record. »Introducing​.​.​.« acts as a sacred trip through the sonic waves, reflecting an attitude of living each day like it’s your last and embracing self-empowerment. This is the Holy Death Experience, and you’re all welcome to join on September 17th, when the album will be officially released on Ripple Music.