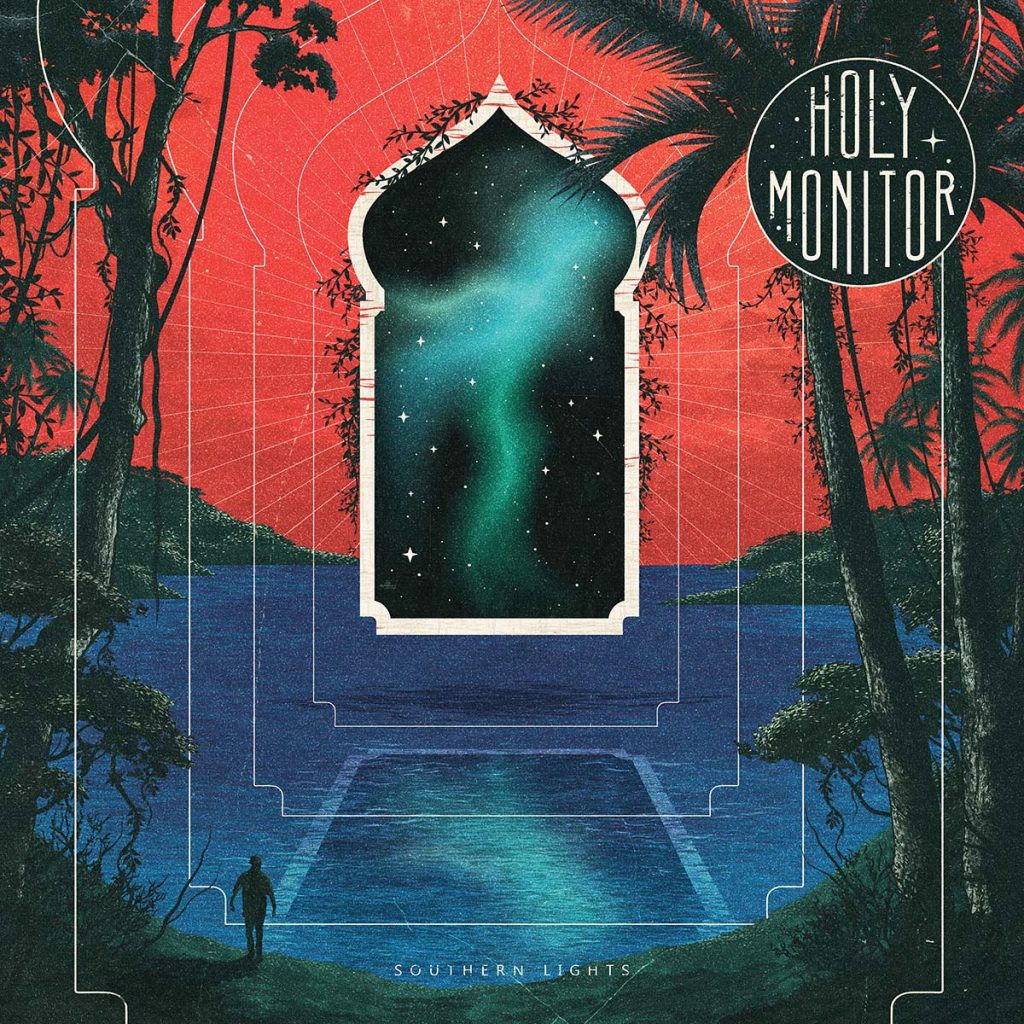 Holy Monitor were founded in Athens, Greece during the summer of 2015 by guitarist Stefanos Mitsis, singer/guitarist George Nikas, keyboardist Vangelis Mitsis, bassist Alex Bolpasis and drummer Dimitris Doumouliakas. Over the course of a short period of time, they release the EP’s »Golden Light« and »Aeolus« by Ongakubaka Records.

In 2016 they start recording their first full-length self-titled album which is released in February 2017 by the Greek independent label Blackspin / Primitive Music. Their critically acclaimed debut is followed by intense live performing, sharing the stage with established psych-rock bands like The Black Angels, Wooden Shjips and Kikagaku Moyo.

Their sophomore album »II« comes next year introducing a heavier, droning spaced out sound from rhythmic krautrock to blissed-out space rock and on into modern-day psych permutations. Self-released EP’s »Ghost« and »This Desert Land« follow, signifying a new era for the band with a focus on jamming and experimenting, contributing a slight shift in their sound and leading to the band’s most focused record yet, 2021’s live recorded »Southern Lights«. 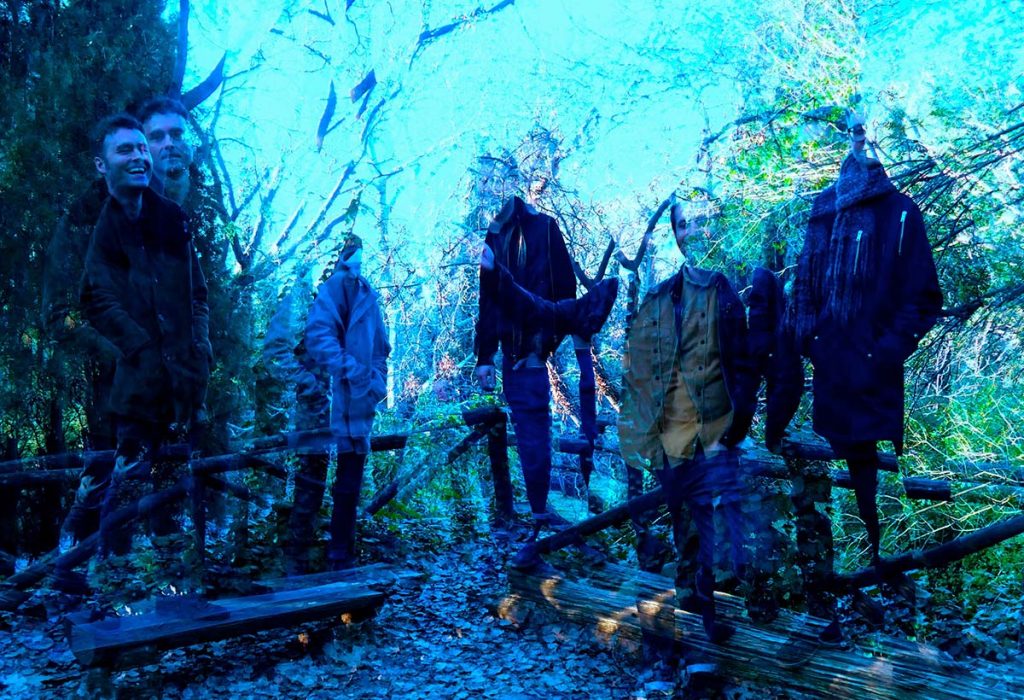 Pre-release single »Naked In The Rain« moves into a frenzied Bacchanalian rite, taking listeners into a hedonistic, mad dance to exorcise the rain and revolt against reality. This Bacchic ritual to the sun symbolizes the human need to rebirth, the ecstatic loss of self, a provocative critique of conformity.

The near-eight-minute epic »The Sky Is Falling Down« is charged with swirling bass lines trapped in a cyclonic whirlwind of fuzzed-out guitar riffs.

Holy Monitor’s third full-length release is painted with luscious soundscapes with a healing utopian feeling of connecting with unspoiled Nature. The album was recorded live at Suono Studio and mixed up by Alex Bolbasis.