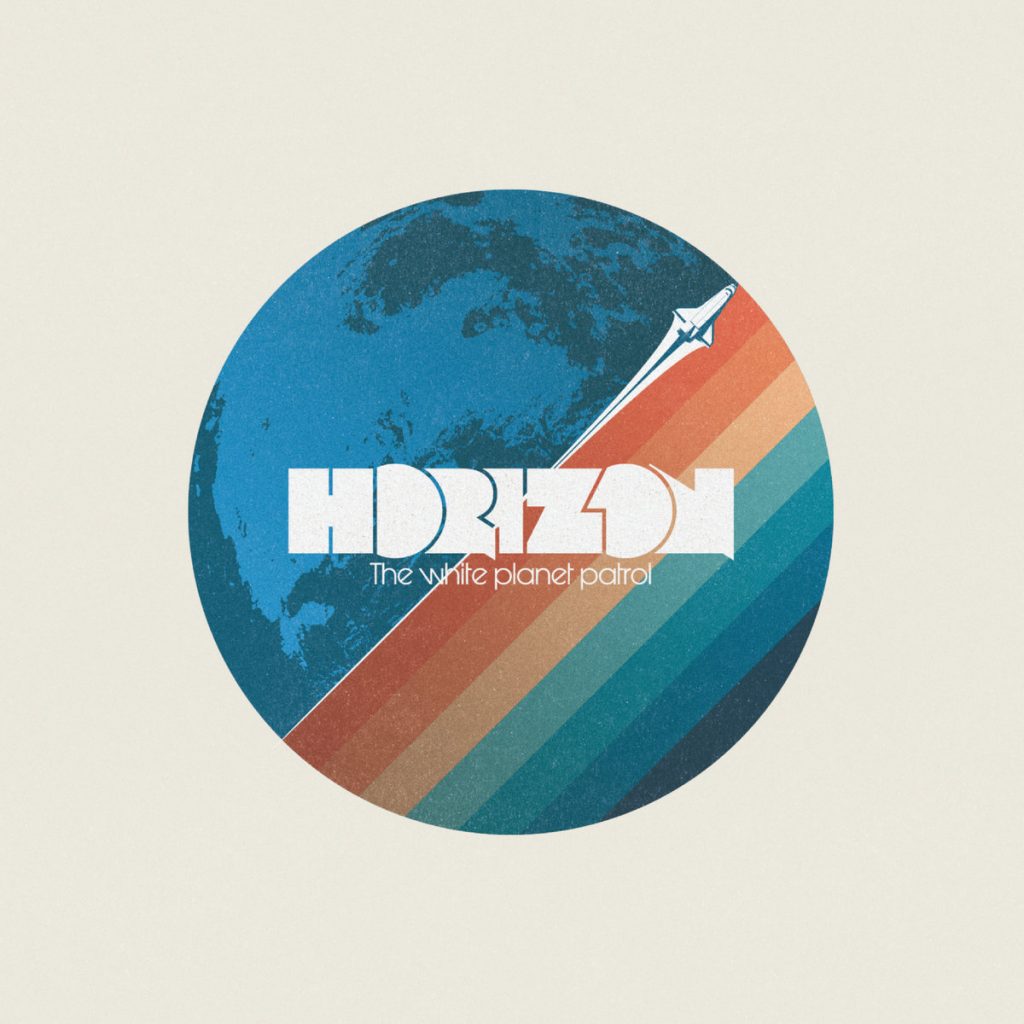 Spanish heavy rock trio Horizon stream their fourth full-length album, »The White Planet Patrol«, out on October 16th, 2020. The new album was released on vinyl via Cursed Tongue Records, on tape via Three Moons Records, and on CD via Aneurisma Records, Aladeriva Records, Surnia Records, La Rubia Producciones and Violence In The Veins.

Cursed Tongue Records is very happy to announce the signing of Alicante, ES based trio Horizon and look forward to release their new album entitled »The White Planet Patrol« on premium vinyl. Horizon is no new acquaintance to Cursed Tongue Records as we have been fans of the band for years and were among some of the first to support the band and buy their debut album »Last Man In Terminus« back in 2014 once it (initially self-released by the band) was put out on vinyl.

We were mesmerized already back then, by the groove and riffs a plenty that seem to flow from the band in endless streams. It thus only requited little to no brain-activity (a pleasant change, ha ha) to decide on a collaboration when the band approached the label some months back earlier in 2020. We can, with confidence say that »The White Planet Patrol« is the most accomplished, coherent and straight-out rocking material the band has conjured up to date and we super excited for all of you to hear it when the floodgates opens in October for the full ordeal.

Luckily, you will not have to wait that long as the band has prepared a nice release schedule with lots of chunks of tasties along the road to the release in October. This way it has seeped from the Horizon HQ that a first single should be ready and dropping in early July.

This album will once more remind the Heavy Underground why this Spanish trio is not easily forgotten and why they are a fuzz tour-de-force to be reckoned with. On this their third album Horizon delivers their most focused and heavy album to date, packed to the brim with metal-tinged, yet warm and fuzzy riffs, pulsating bass and hard-hitting grooves. »The White Planet Patrol« takes you on mind-melting trip through familiar territories to the outskirt of our planet of stoned out heavy retro desert rock. 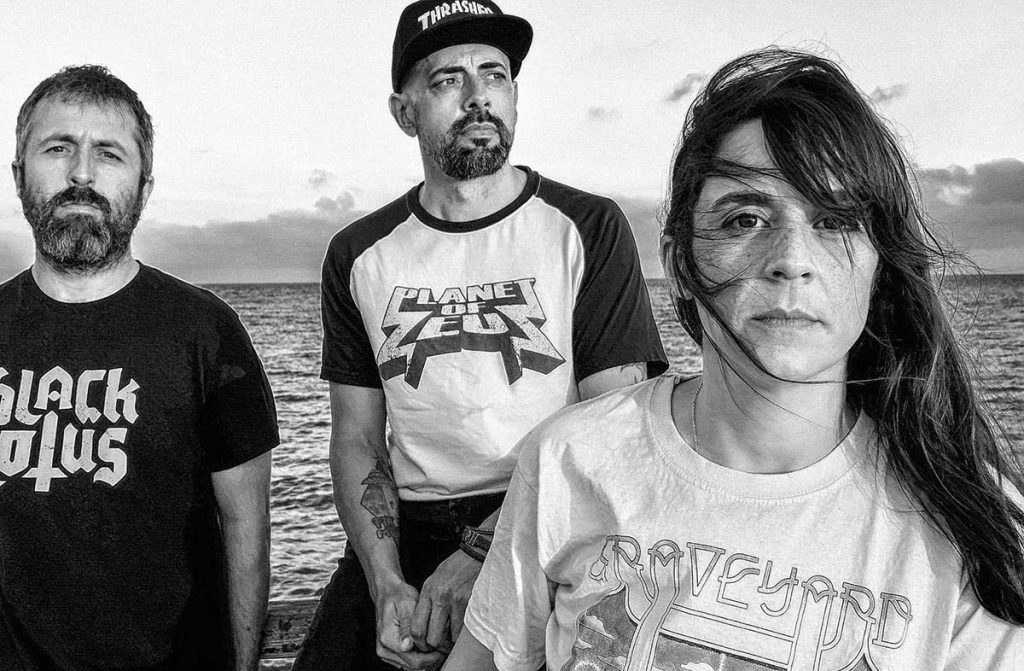 Horizon’s third full-length album »The White Planet Patrol« releases digitally on Bandcamp and all major streaming outlets on October 16 2020. Same day sees the release of the album in all sort of tangible media including 180 grams vinyl, CD and cassette tape formats – Get Psyched!

»The White Planet Patrol« is the name of Horizon’s third full-length album of which we cannot give you any further details yet, but those who have been fortunate enough having been given the opportunity to listen to it and to give it some thought can testify that we are still faithful to our constant riff salad style.

Recorded in Red Records Estudios and mastered by Tony Reed (Mos Generator) and counting again with the artwork of Creu Estudio (»Pigs«) this album also counts with the collaboration of two greats of the scene and already known as they are Judit Aliaga (Violins) and Juan Angel Slang (Synths). Mastered for optimal vinyl playback by Tony Reed (of Mos Generator, Seedy Jeezus, many more) at HeavyHead Rec.