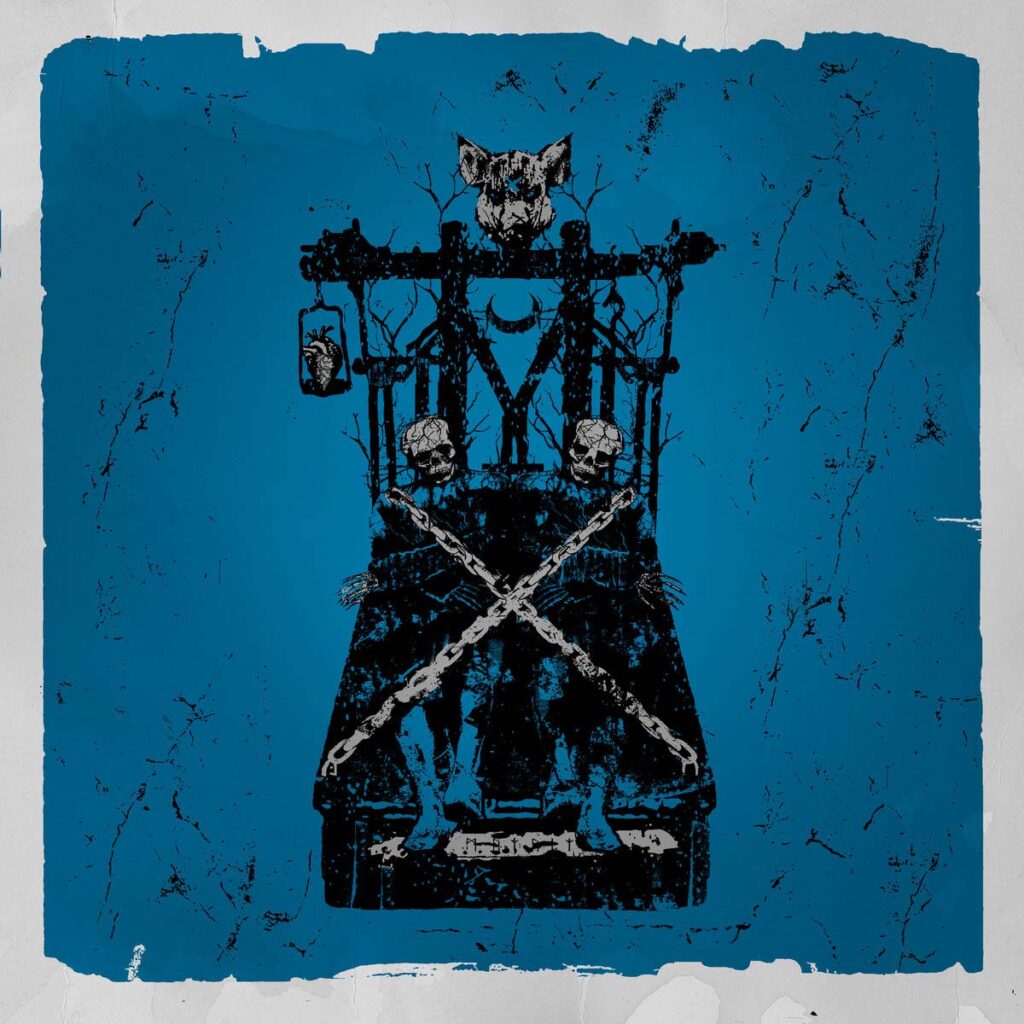 Italian blackened post-hardcore outfit I Maiali has unveiled a lyric video for the second single »Plumbeo Giudizio« taken from their upcoming new full-length album, »cenere/CENERE«, out on June 3rd, 2022 via Overdub Recordings.

I Maiali about the new single: “»Plumbeo Giudizio« is the moment in which one has to deal with one’s mistakes, with one’s own wrong choices, with the awareness of having listened to the wrong orders.
Our Messiah at this point of the journey finds himself facing an inner struggle that will lead him to face his own ghosts but also before his God and creator.”

I Maiali are an blackened post-hardcore entity from Rome, Italy, formed in 2016 out of a desire to bring noise back into the lives of listeners. After a series of concerts and various compositions they find their dimension in a dirty, no-nonsense sound, between post-hardcore and noise, without forgetting the 90s and the whiff of novelty that it brought to the World of Underground Music, while remaining tied to a modern and impactful sound. I Maiali delve into the human soul, tear it to shreds and talk about it, from the relationship with the divinity it seems to need to the innermost desires. 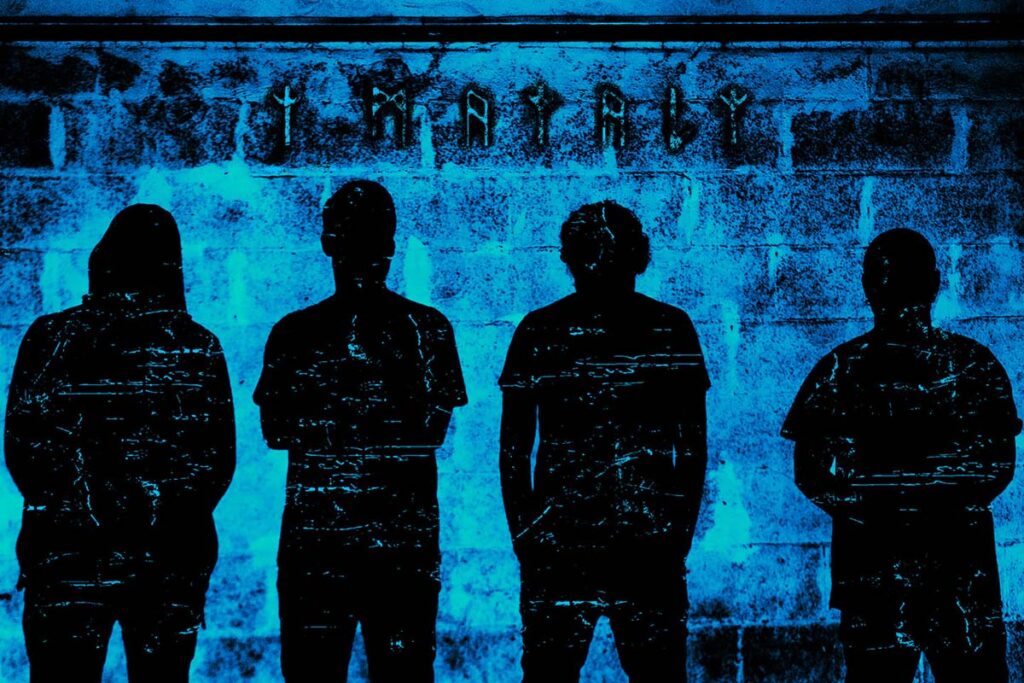 In spring 2018 they recorded, with artistic production by Phil Liar at Monolith Rec Studio, their debut album »CVLTO«. The album, anticipated by the singles Ave and Carne, is released by Overdub Recordings on March 22, 2019 distributed in physical and digital formats by Code7/Plastic Head. In 2021 they enter the studio to record their second album, »cenere/CENERE«, which will see the light on June 3rd, 2022. For their new effort they rely on the skilled hands of Davide Rosati and his ACME Recording Studio (Straight Opposition, Zippo, Chaos Conspiracy), while continuing the collaboration with Overdub Recordings.