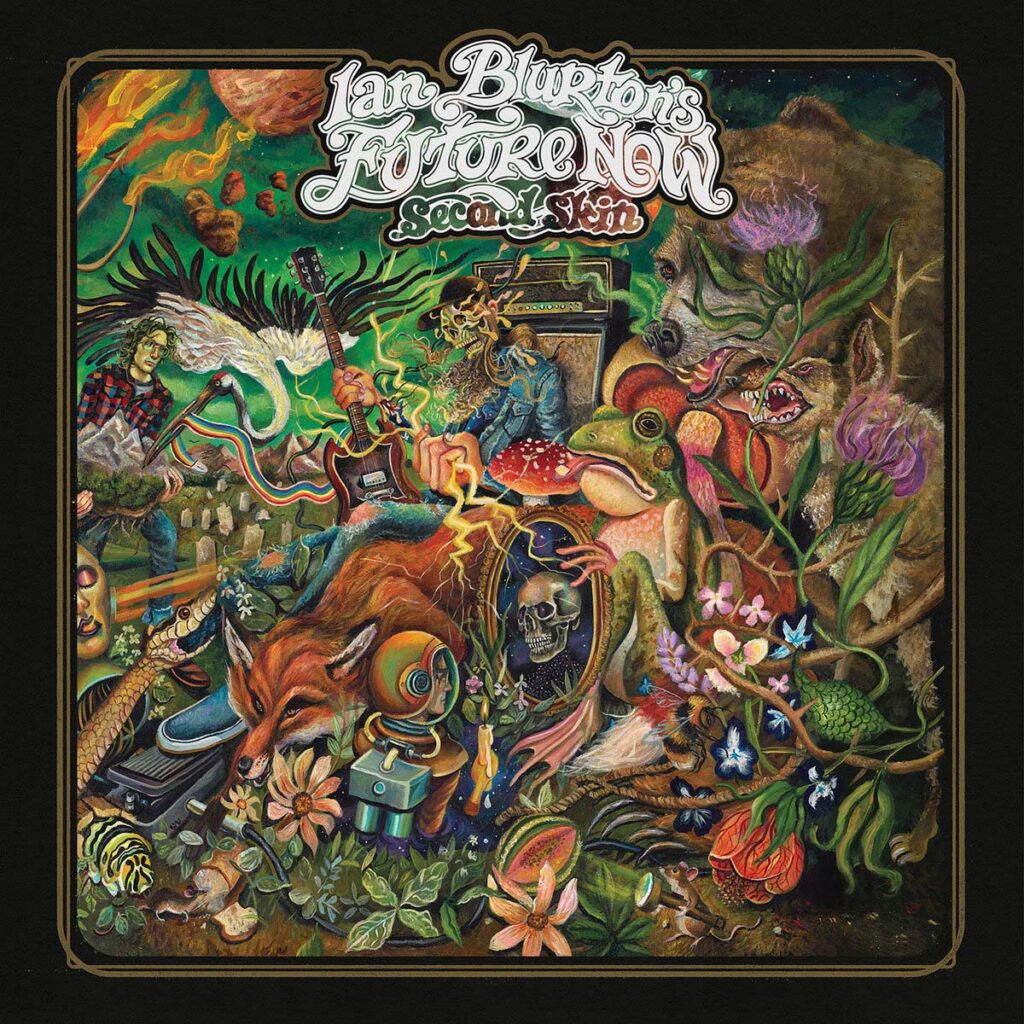 Watch a music video for the first single and opening track »Like A Ghost« below!

If you’re a fan of any kind of ’70s heavy rock – Southern boogie, NWOBHM, MC5/Stooges Detroit punk, Junk Shop glam or straight-up classic rock – we are willing to bet Ian Blurton’s Future Now has something for you. If you’re the kind of person who might geek out on the vintage gear used to record that music, we’ll double down on that wager.

A mainstay in the Canadian scene since the 1980s, Ian Blurton may have come along after hard rock’s heyday, but he has parlayed his love of the era’s musical sensibilities into a career as both a musician (Change Of Heart, C’mon, Public Animal) and a producer (Cursed, Tricky Woo, Weakerthans, Cauldron). For the follow-up to his acclaimed solo debut, 2019’s »Signals Through The Flames«, he is pulling out all the stops, sourcing the best of the best for all elements. Formed to tour in support of »Signals…« Future Now features some of the top talents heard on that record: drummer Glenn Milchem (Blue Rodeo) and bassist Anna Ruddick (City And Colour). To complement the powerhouse rhythm section and recreate live the Wishbone Ash/Judas Priest–inspired harmonies that define the album, Aaron Goldstein was been recruited for second guitar.

In tandem with the »Signals Through The Flames« tour, Blurton was accepted as an artist in residence at Studio Bell, home of the National Music Centre, in Calgary. The residency presented an opportunity to pack up the band – hot from a string of live shows – and head west to track a follow up album with the country’s most enviable collection of musical equipment. 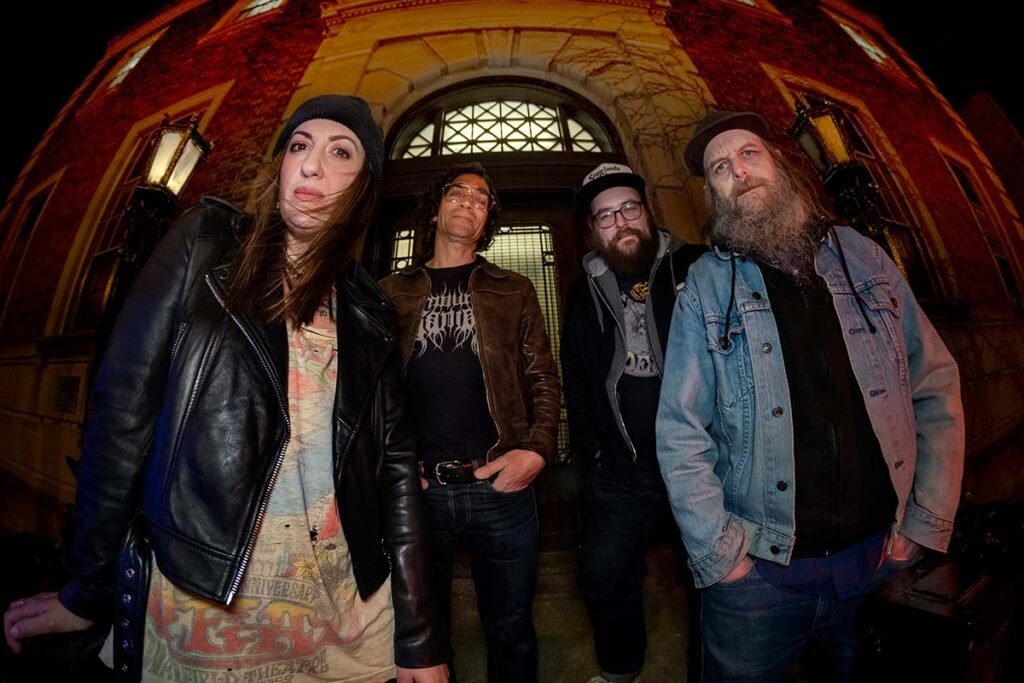 »Second Skin« was recorded using the famed Rolling Stones Mobile (the studio The Rolling Stones used to record »Sticky Fingers« and »Exile On Main Street«, Led Zeppelin’s »III« and »IV« and Deep Purple’s »Machine Head«) as well as the aforementioned National Music Centre. With the institution’s selection of rare guitars formerly owned by Randy Bachman, amps from Neil Young, and an array of vintage gear borrowed from Calgary friends, Future Now had the ingredients for a dream session. Throw in an early ‘80s Mellotron, and the band had all it needed to cook up a crushing collection of sludgy riff-driven rockers and prog epics, all with clean vocals, thunderous bass/double-kick, and the kind of guitar solos you wish you could play. »Second Skin« was mixed by Daryl Smith at Chemical West, mastered by Brad Boatright at Audiosiege, and features artwork by Jeremy Bruneel. The record will undoubtedly make for a fine Summer soundtrack.

In advance of the release of »Second Skin«, today Ian Blurton’s Future Now unveils a video for first single and album opener, »Like A Ghost«, now playing at BrooklynVegan.

Comments Blurton, “In »Like A Ghost«, poet Baudelaire and god Poseidon inhabit a world in need of shelter from the past attempting to take over their future. It is about being present in a world that doesn’t want us to be. As the first track on »Second Skin«, it sets up the theme of the record that sometimes it’s best and ok to leave bad ideas behind.”

Adds BrooklynVegan, “We’re premiering lead single »Like A Ghost«, which finds him offering up psychedelic stoner rock, and it stands out from the pack with an overhaul of bright melodies, both in his vocal hooks and in his endless riffs. It’s not everyday that stoner rock is this damn catchy.”

»Second Skin« will be released digitally and black vinyl via Blurton’s own Pajama Party label in Canada HERE and on Aside/Bside (Color Merge) and Color-in-Color Splatter vinyl via Seeing Red Records HERE.

Guests:
Sean Beresford – Guitar on »Too High The Sky«
Robin Hatch – Piano »Trails To The Gate«