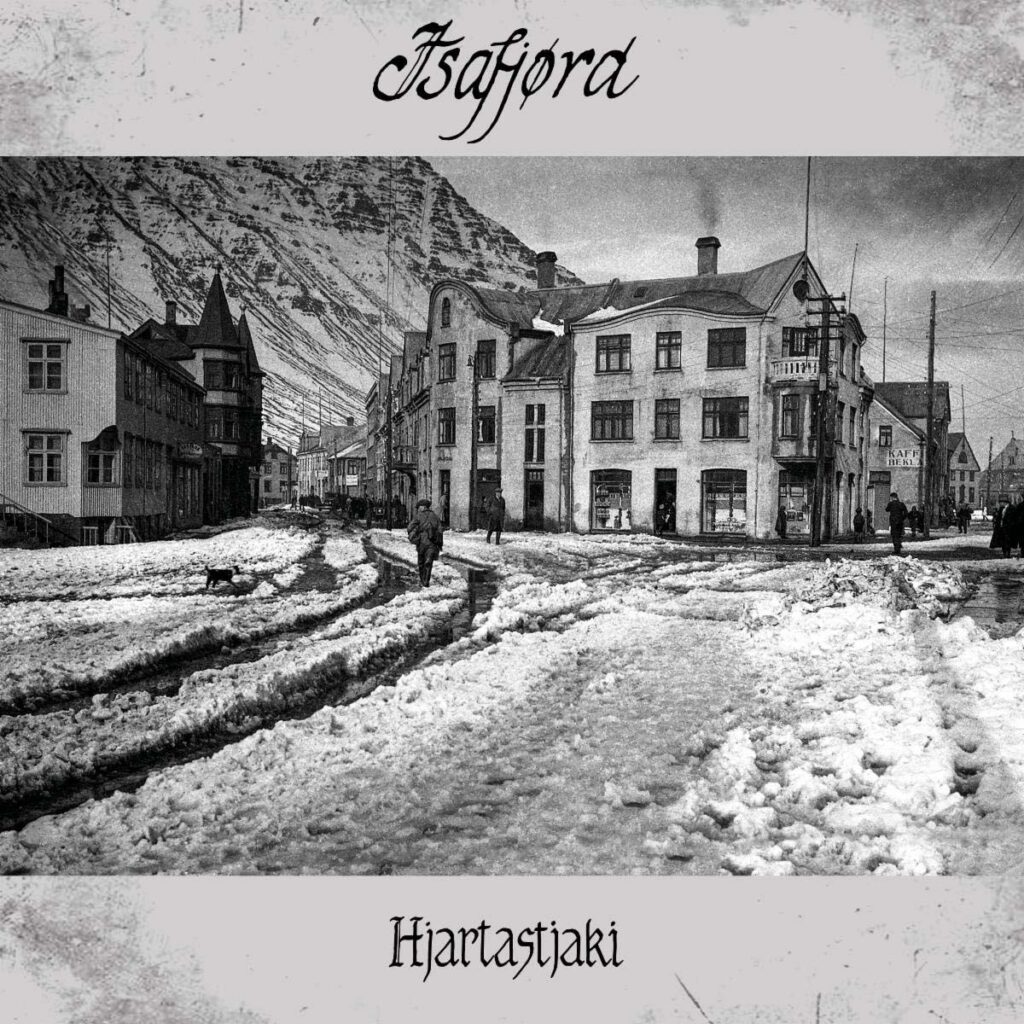 Icelandic ethereal post-rock duo Isafjørd celebrates the release of their new album with a music video for the title track »Hjartastjaki«.

The album »Hjartastjaki« was just released this Friday, December 2nd, 2022 via Svart Records.

Courtesy of The Noise Cartel:

Today, Icelandic post-rockers Isafjørd have dropped their new album »Hjartastjaki«, out now via Svart Records. To celebrate the release, the atmospheric duo have released a stunningly-shot music video for the title track that showcases the lush and glacial landscapes of their chilly home.

Isafjørd’s new album, »Hjartastjaki«, is an infectious rush of euphoric melancholy, quiet-loud dynamism, lush instrumentation and unforgettable atmospheric landscapes of song. Meeting on the road, night creatures of the same renowned Reykjavik music scene, Ragnar playing live session bass for Sólstafir, Addi and Ragnar’s musical paths finally intersect in Isafjørd with a sound that reaches like a stalactite from the past into a gleaming future. 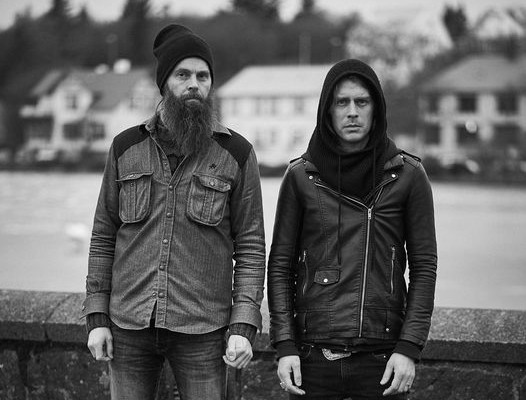 Now coming of age, matured into a shimmering diamond of Icelandic pop at its finest, Isafjørd is on another plane from Addi’s own Sólstafir, where their cinematic metal roots have been retraced into sweeping glacial song-craft. A country known for their honest and heart–wrenching emotional take on pop music with Björk and Sigur Rós, Isafjørd gives a new definition to “landscape music”. When an album feels like a place you want to inhabit and experience, »Hjartastjaki« is a journey that you’re going to want to take.

Isafjørd, literally meaning ‘fjord of ice’, is a shining new ethereal post-rock band from Iceland. Named after the town that both of their fathers came from, Ísafjörður, Aðalbjörn Addi Tryggvason (Sólstafir) and Ragnar Zolberg (Sign/ex-Pain Of Salvation) sculpt beautiful and desolate pop, as bright and dark as the sub-arctic seasons.

Holed up in the middle of winter, in an old house with a broken piano in the freezing cold, »Hjartastjaki« is an album of songs that were written straight from the heart, sometimes in a single day. Their chemistry is as immediate as the climate they survive in, and is a real meeting of spirits, with Ragnar’s sleek and cherubim voice to brilliantly counterpoint Addi’s dusty and aching cries, over orchestrated build-ups of soaring piano and sliding guitars.

The catchy and haunting music that Addi and Ragnar create in Isafjørd is just as familiar in the same way a lived-in, well-worn great song can touch your soul. Having both lived in Norway and speaking Norwegian, Addi and Ragnar speak the same language of the heart, as their Nordic melancholy makes for deep and mountainous music. Isafjørd’s songs are sincere icebergs of tundra-anthems that bring to mind Fields Of The Nephilim and Duran Duran jamming in a frozen valley, where the creative 80s new wave sound meets GodSpeed You Black Emperor. With influences that range from Cardigans, Beatles, early Judas Priest and Neil Young, Addi and Ragnar have struck a vein of gold that crystallises their own heritage of wide-screen metal gloom into something new.