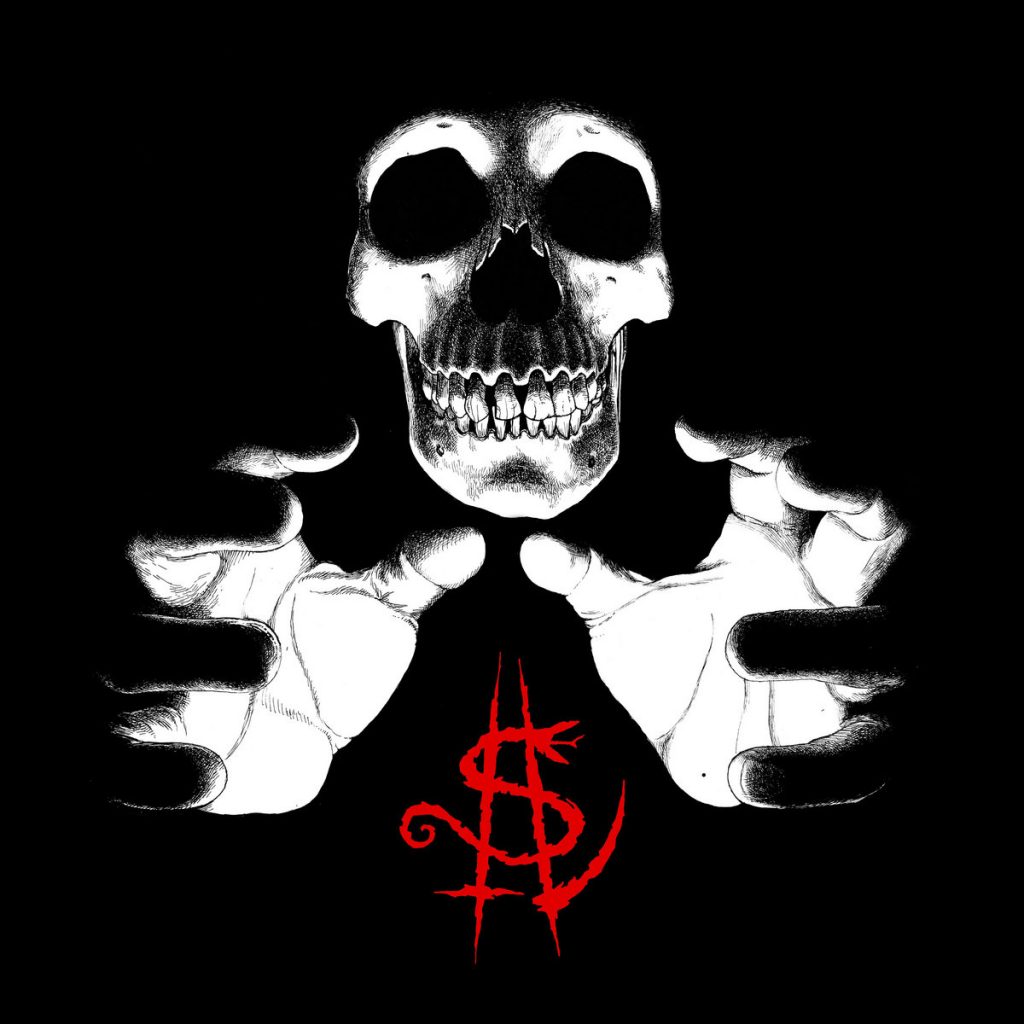 Formed in 2008, Washington, D.C.’s Ilsa has wasted no time in spreading its unique brand of cloying, compelling and crusty death/doom throughout the underground and beyond. Ever since the release of its debut full-length »The Maggots Are Hungry«, Ilsa has produced nearly one effort every year. The band has shown just as much ambition on the live circuit as well. 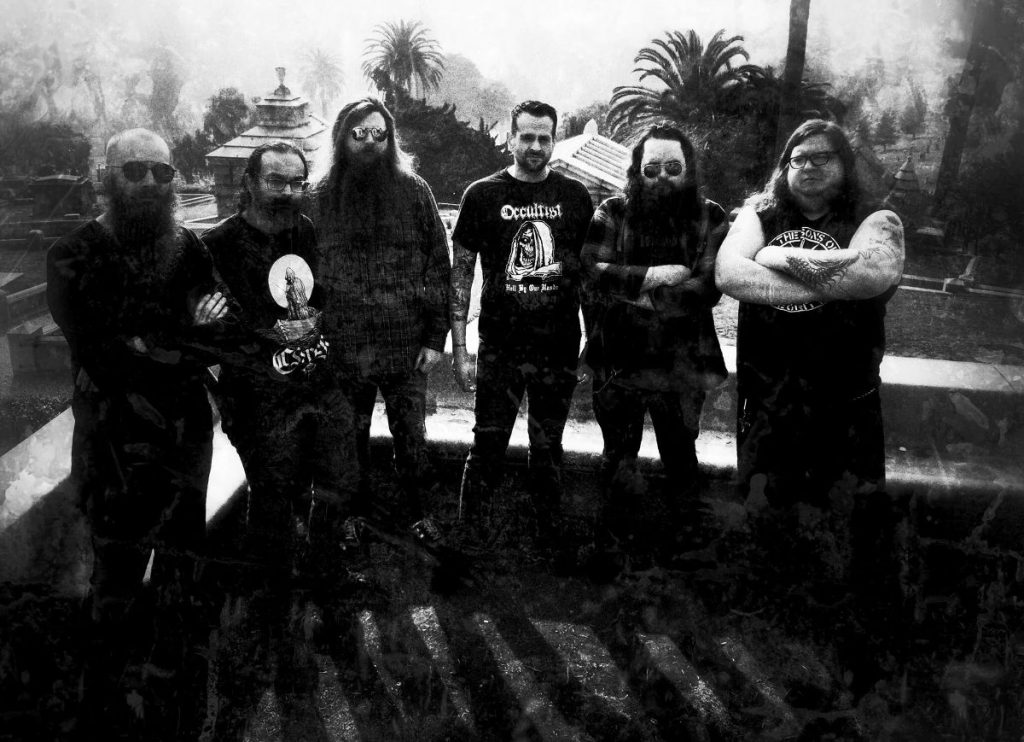