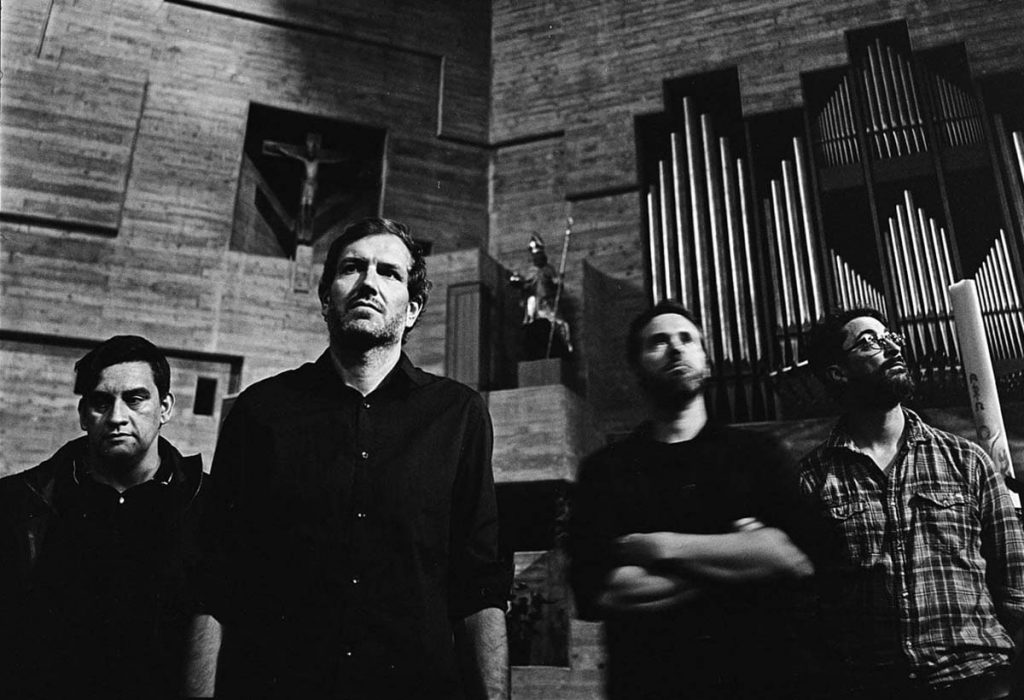 Impure Wilhelmina premiere a music video for »Midlife Hollow« taken from their new studio album, »Antidote«, out on May 21st, 2021 via Season Of Mist.

Says the band: “We are delighted to release »Midlife Hollow«, the third track of our upcoming album »Antidote«. Have a good trip!” 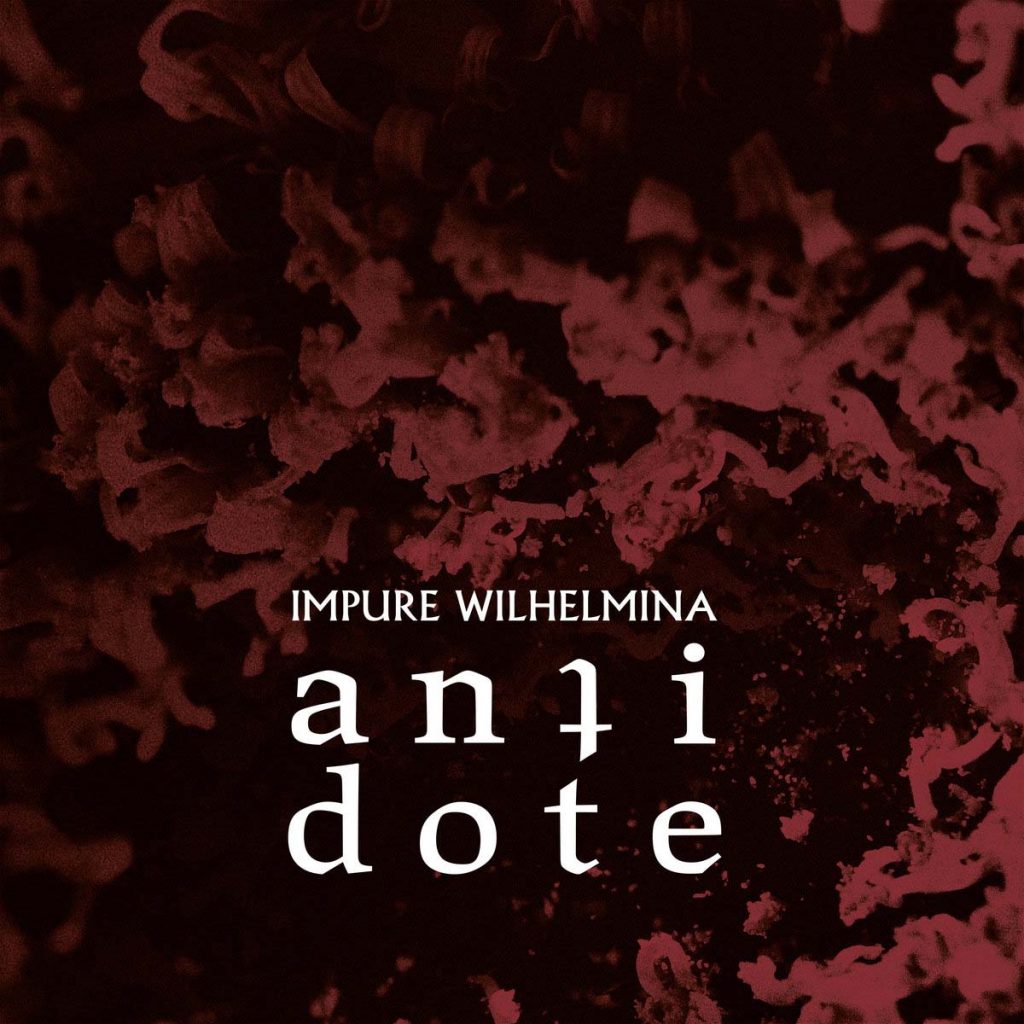