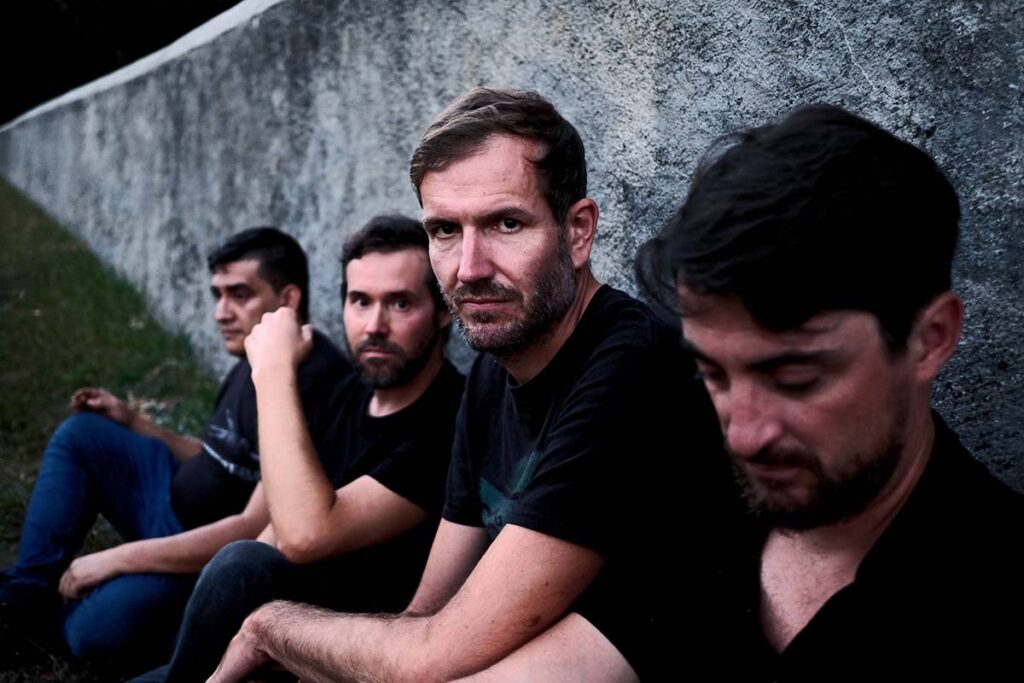 Swiss dark metal/post-hardcore band Impure Wilhelmina release a new live video for the track »Jasmines« taken from their latest full-length album, »Antidote«, out on May 21st, 2021 via Season Of Mist.

The band comments: “While waiting to finally get back on stage, we are proud to share with you this intense moment from the »Antidote« release party last October at L’Usine, in our home town of Geneva. Jasmines is a very special track which we had the chance to play that night accompanied on piano by our brother, friend and former drummer David. This rare and emotional atmosphere was beautifully captured by Steven Blatter in a single sequence shot across the venue. We love the result and hope you will too. We’re really looking forward to getting back on the road to share moments like this. Unfortunately our European tour that was supposed to start this week had to be cancelled, but we are actively working on rescheduling it later this year. We’ll see you soon, be sure!”

Impure Wilhelmina are now releasing a brand new live video for the track »Jasmines« which is taken from the band’s latest offering »Antidote«. The video was recorded during one of their live shows at the L’usine venue in Geneva in October 2021. Unfortunately, Impure Wilhelmina were forced to cancel their upcoming tour dates with Shores Of Null due to the current covid situation, but more shows will be announced soon!

In the context of the pandemic that marked part of the recording of »Antidote« and its long completion, this title also resonates in a very particular way. Welcome to this journey into uncharted musical lands.