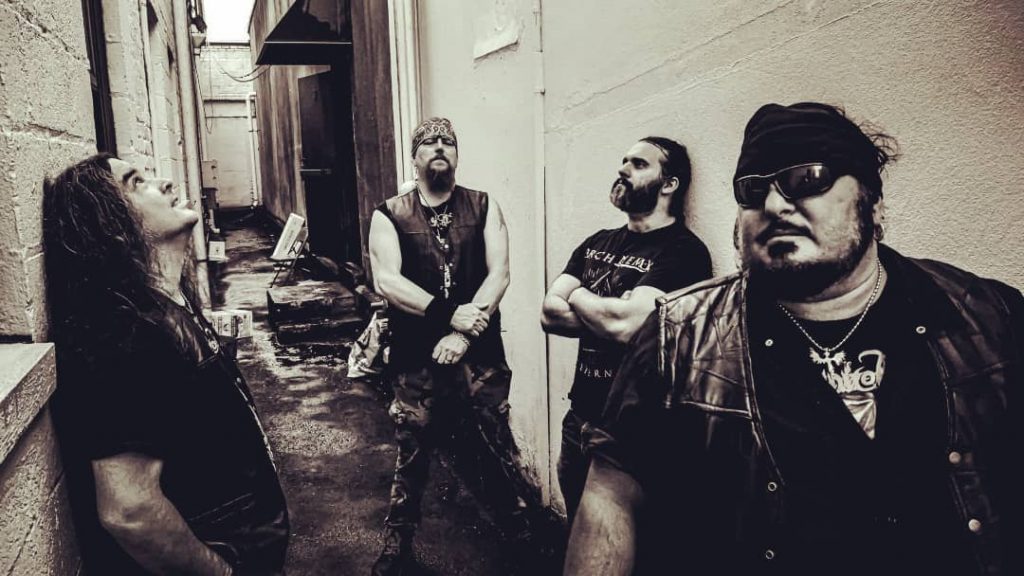 »Smokin’ Gun« is the first Incognito Theory video to feature the band’s new bassist Jerry Animus. It was directed and produced by Marc Petrick.

The band is already working on their next album »The Brotherhood« which will be released on Ragebreed Records in the spring of 2022.

Fast-forwarding and moving forward, with the help of producer, Steve Zing bassist of Danzig, drummer of Samhain has produced the new album.

Drummer and backing vocalist John Mosco appear on the album who is also lead vocalist and founder of Sixty Miles Down.

Dave Crum lead guitarist of Sixty Miles Down lending his session services. The new permanent guitarist is Steve Bloodgood who is now playing guitar for the band. 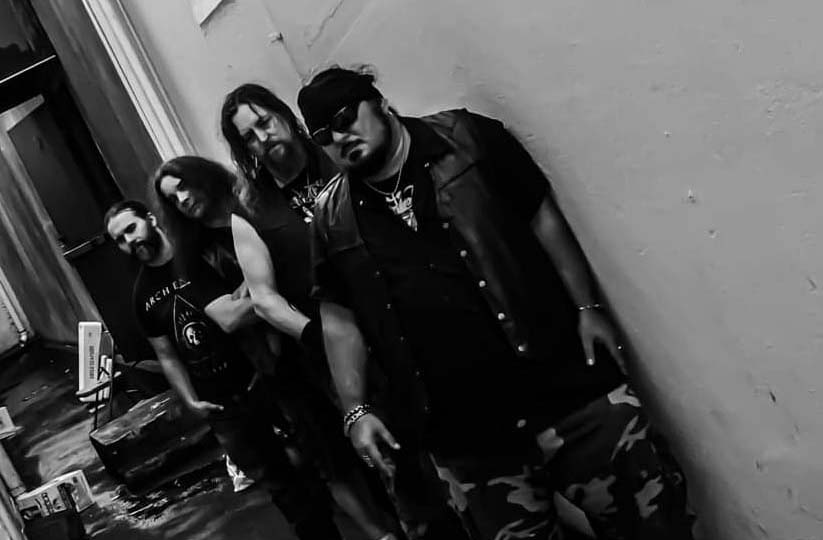 The band of brothers Incognito Theory dare to be different. To bring you up to date with their newest and darkest release.

Incognito Theory is always fired up!!!

They are prepared to take on anything that stands in their way embrace this monster y’all help created!! They bring you the sounds of perseverance and diligence.