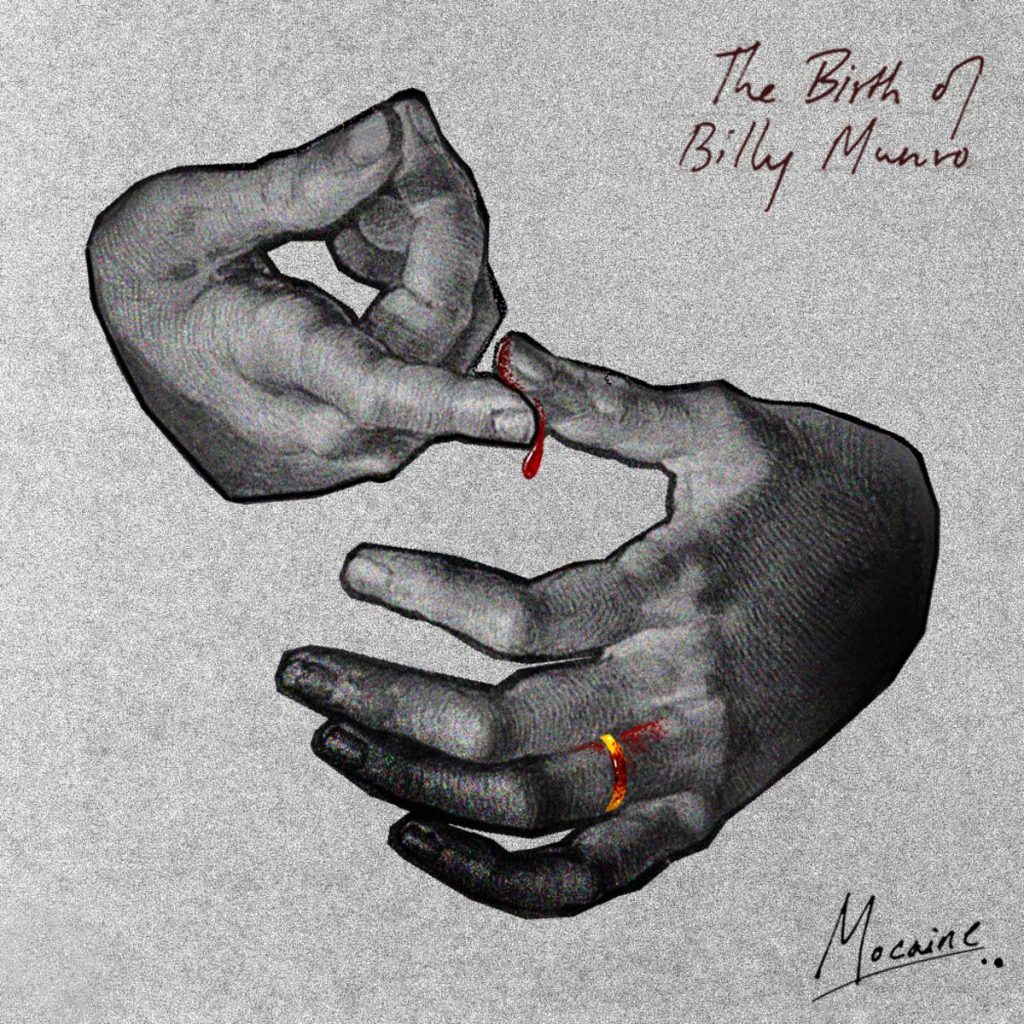 Music and lyrics by Amrit.
Produced, mixed and mastered by Aman Arakh at Music First Studio.
Keys and organ on »There’s Been A Summer« by Abhin Iype.
Keys, organ and saxophone on »The Bend« by Wilson Lakra.
Album art by Neeti Banerji.

New Delhi-based Mocaine dropped their debut full-length, »The Birth Of Billy Munro«, on October 1st on CD and digital formats. The concept album is accompanied by a 13,000-word novella of the same name (released on the same day) and will soon be followed by a short film. Together, they will form the first part of the Billy Munro universe.

Mocaine is a project led by Amrit Mohan and comprised of some of the finest session musicians in the Indian Indie circuit. Their music is reminiscent of the Seattle sound of the ’90s and the “white-boy blues” at the same time, making it nostalgic, heavy, and groovy at once. Going live in January 2018 in their first year, Mocaine played 25 shows across 5 Indian cities and released a five song EP, »Portrait Of Dali«, along with a video album. 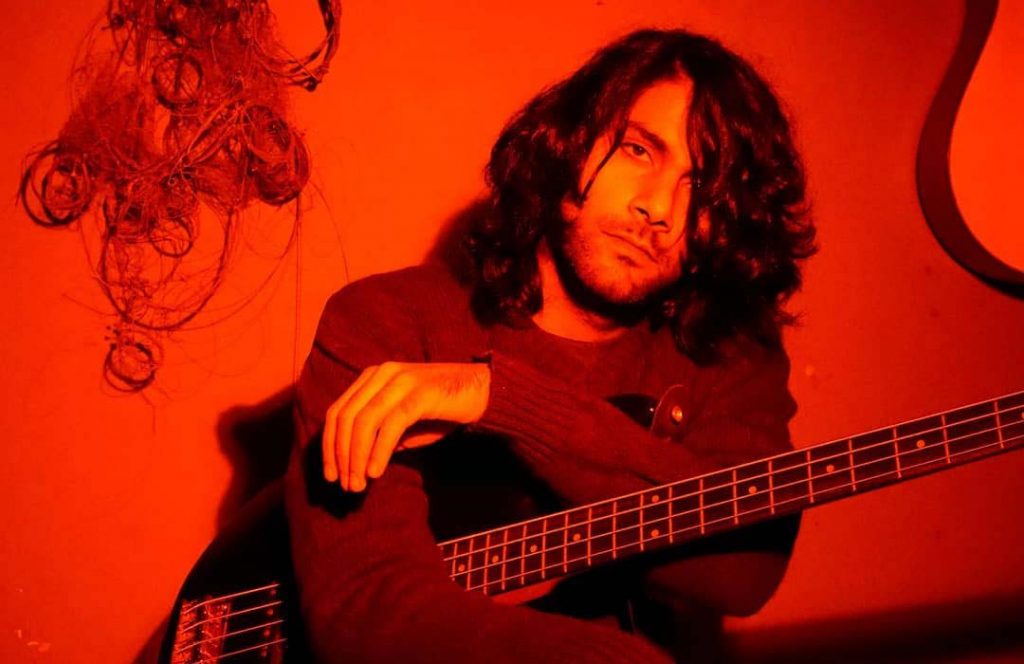 They released the single »Lonely Maggot« in January 2019. Later that year, Mocaine was selected as one of the Top 24 Musicians in India by A R Rahman for Nexa Music, and a version of »Lonely Maggot« recorded under the mentorship of Rahman was re-released in the same month.

Mocaine’s latest full-length, »The Birth Of Billy Munro«, features eight tracks that mark pivotal moments in the eight parts of the story of Billy Munro, written by the Mocaine mastermind Amrit Mohan himself. The story progresses through a fervently paced novella that follows Billy Munro across the Southern landscape for thirteen days in thirteen thousand words. Soon after, a short film that explores the author’s mental state and his questionable process, interspersed with the strange events that befall Billy Munro, makes for the final piece of »The Birth Of Billy Munro«, part 1 of the Billy Munro universe.

Mocaine has already finalized the second part of the Billy Munro, which will be unfolded most likely in mid-2022.