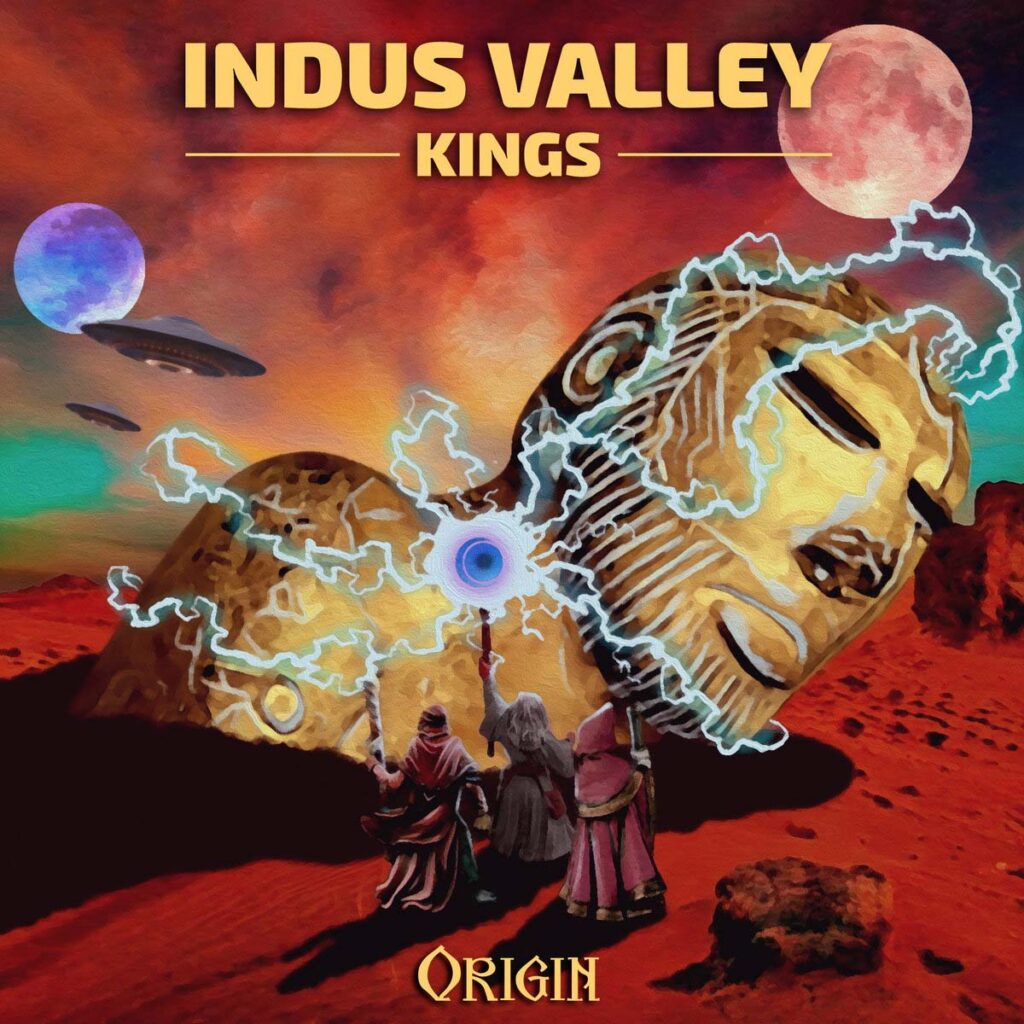 Long Island, NY’s stoner metal trio Indus Valley Kings premiere a music video for the first single »…And The Dead Shall Rise« taken from their sophomore album, »Origin«, which will be released today, June 8th, 2022. It contains 9 new original tracks of stoner, metal, and doom!

Recorded live at Beneath the Sun Studios, Hicksville, NY.
Engineered by Mick James.
Produced by Mick James and Indus Valley Kings.
Mastered by Alan Douches at West West Side Music.

Indus Valley Kings is a heavy stoner-metal trio borne from the earliest days of the planet’s existence to bring forth their brand of down-tuned music to a yearning, modern civilization.

​​The band was formed by guitarist and vocalist Billy Fridrich and drummer Danny Lofaro. They were joined by bassist and vocalist Jonathan Habers the following year. Indus Valley Kings have toured extensively on the East Coast of the U.S., offering the customs of the ancients, released their debut album in 2021.

​Billy was the guitarist and founding member of the ancient bands Caves Of Utah, Axis/Orbit, Signal The Sun, Eight Feet Deep, Celestial and Calculated Risk.

​Danny has been the drummer for primeval bands Visigoth, Steel Pony, Soul 69, Feast Of Friends, POG and Last Taboo. 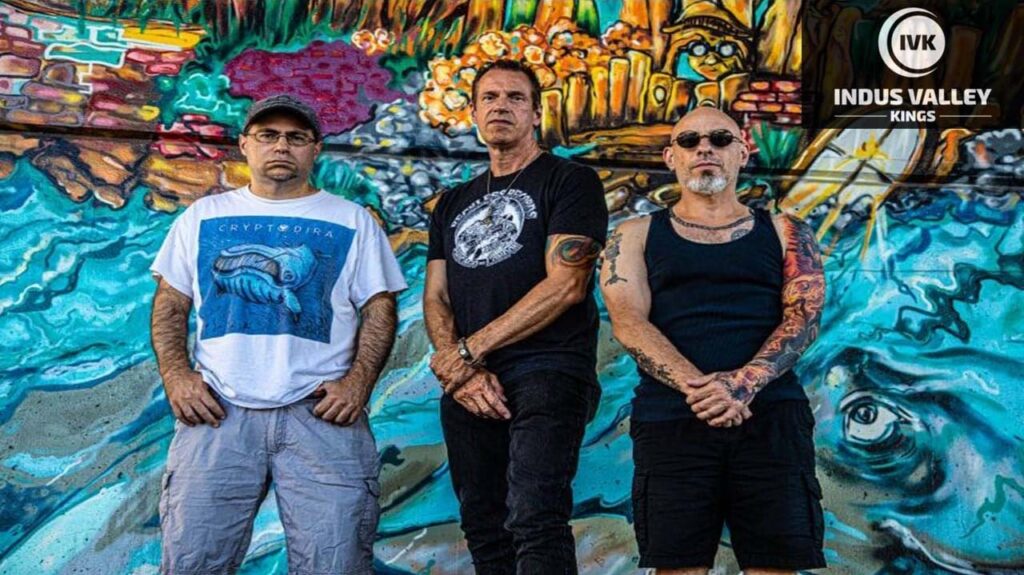 ​Jonathan has played bass for a number of primordial bands including Mos Isley, Gravity Check, Mutha Funkas, The Warm Hair, Placid, Girls On Cocaine, Against The Gods, The Lunacy Commission, Negative Reaction, The Mad Owls, Last Taboo, Headchaser, and The New Blood Boilers.

​​The Indus Valley Kings sound has been compared to the thunder of the mammoth, the roar of the sabretooth, and the din of the auroch, as well as Kyuss, Corrosion Of Conformity, Helmet, and ‘70s era Black Sabbath.