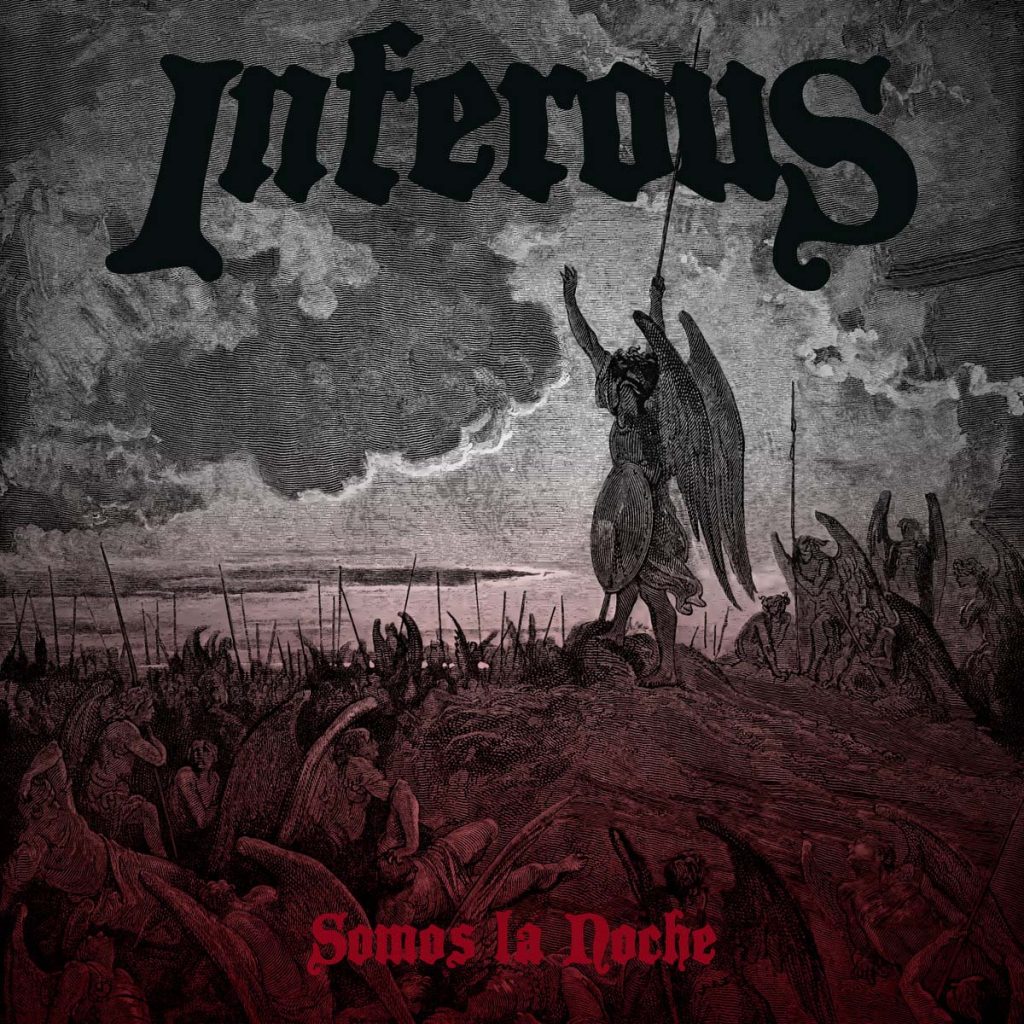 Argentinian stoner/doom metal trio Inferous share a lyric video for the track »No Estoy«, which comes from their debut full-length album, »Somos la Noche«, available now via The Swamp Records and Psycho Records.

Inferous present our brand new album called »Somos la Noche«, 10 songs in which we enter a dark and deep sea of sounds and melodies that take us to heavy and psychedelic riffs, walking almost without realizing it in a stoner doom landscape. Inferous displays 10 songs that take 56 minutes to display its arsenal of sounds, and we believe that it is best to listen to it and draw your own conclusions.

“Inferous blends heavy psych into their stoner doom in a way that pounds your head down into the underground, while at the same time freeing your mind to soar into outer space. Guitar solos rip over walls of distortion, with the Spanish singing weaving them together.” – Fuzzy

The album was released November 25, 2020 on CD by the labels The Swamp Records and Psycho Records.

Bio:
Inferous is a band barely 3 years old, located in a city called Rosario in Argentina, their musicians come from known hardcore/metal/stoner style bands like Testa and Knockout, the band is in the vein of Dopelord, Sleep, High On Fire, Belzebong, and obviously the magnificent Black Sabbath. 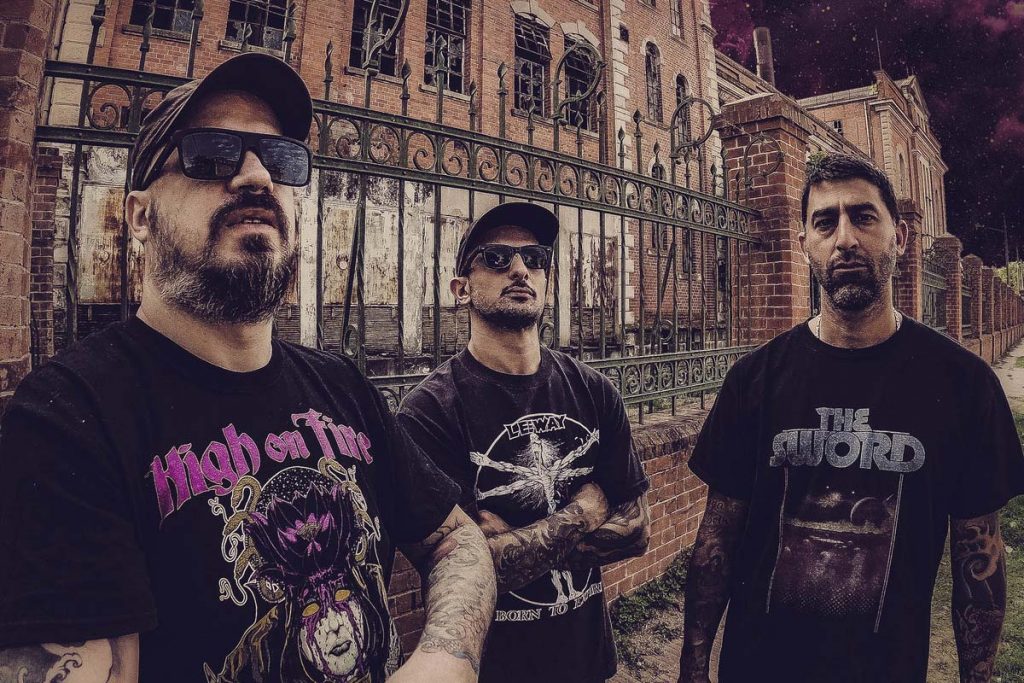