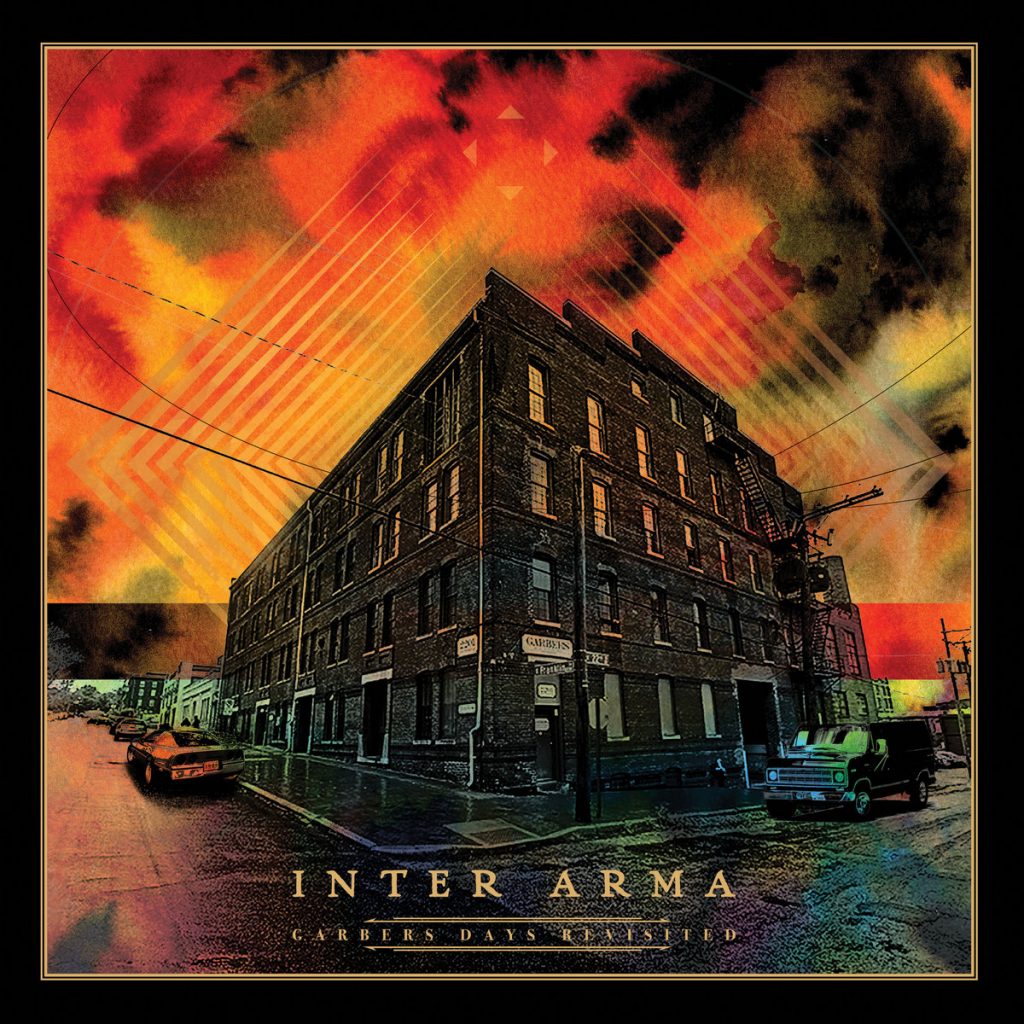 Inter Arma celebrate their past on »Garbers Days Revisited«, their new covers record, recorded in between tours in support of their critically acclaimed 2019 full length »Sulphur English«. The record, named after the band’s former practice space, was once again tracked at Dark Art Audio in Madison, TN. Inter Arma show off their wide array of influences, tackling covers by Nine Inch Nails, Prince, Cro-Mags, and more. »Garbers Days Revisited« sees Inter Arma redefining the very aspects of the music that inspired and influenced them from their very beginnings.

“Hunter Thompson used to punch out pages of Ernest Hemingway on his typewriter just to get the feeling of what it was like to write that way,” drummer T.J. Childers comments. “The same can be said for anyone learning a great cover song: there’s a lot to be deduced from the information there. Actually learning the songs can lead to inspirational, new musical ideas.”

Inter Arma’s inspiration can indeed be felt throughout the 8 tracks therein; from the melancholic, spoken intro leading to the explosive, riff heavy take on the Neil Young classic »Southern Man«, to the nearly pitch-black metallic approach of Hüsker Dü’s »The Girl Who Lives On Heaven Hill«, every song on »Garbers Days Revisited« captures the sounds that make Inter Arma one of the scene’s most unique and creative bands.

Childers continues, “Covers have been an integral part of Inter Arma since the beginning of the band and some of these songs have a direct lineage while others are a little more… obscure. As timing would have it, we hope this provides a bit of an escape for listeners, given the surreal circumstances we’re in at the moment, because after all, great art should provide an escape which is part of why we chose to do this: sometimes you just wanna be runnin’ down a dream…” 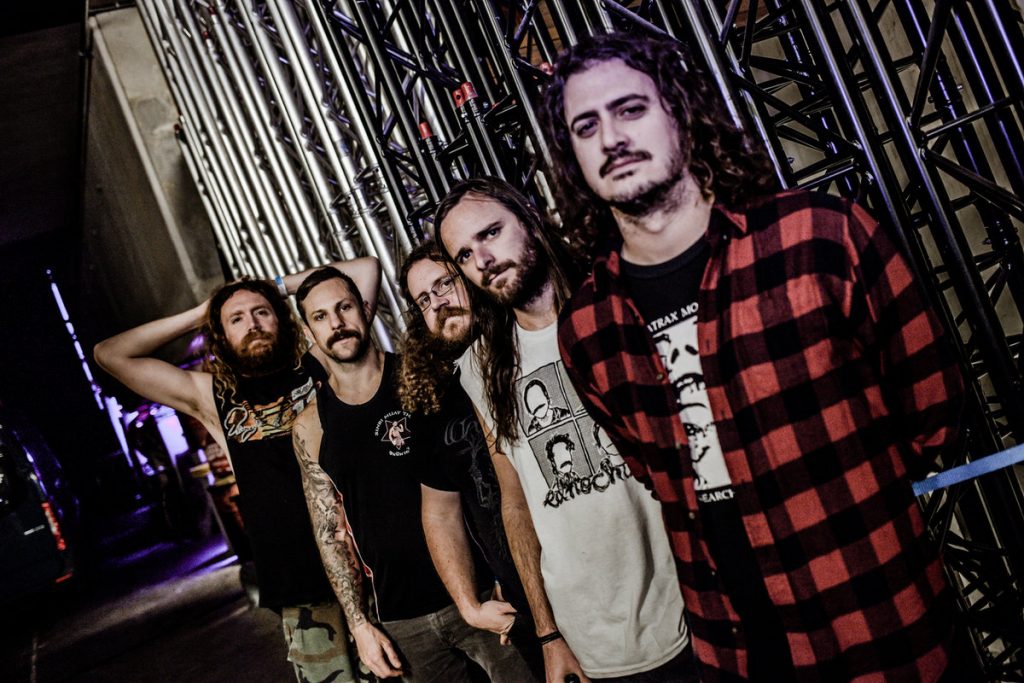