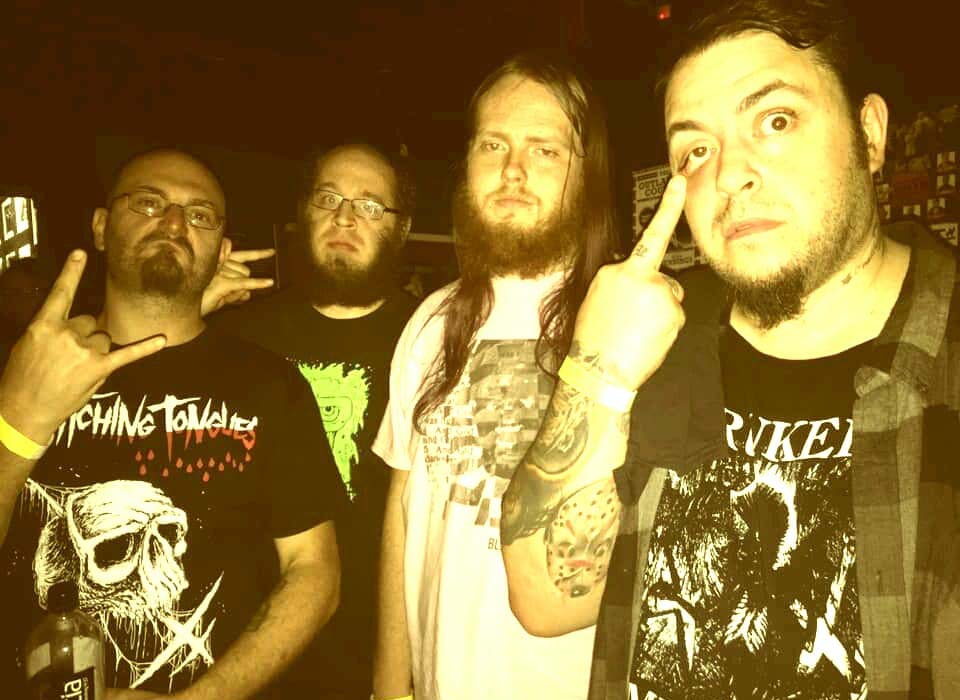 Hailing from Port Huron, Michigan, No Class Assassins delivers a straightforward blend of death metal, groove metal and hardcore, but there can be heard some tendencies of slow and heavy riffing as well, with NOLA heavy weights like EyeHateGod, Crowbar or Down coming to mind.

In December 2019, No Class Assassins released their latest full-lenght album, »The Cruel Fate Of Destiny«, available now via Hell-Fi Records.

You could say No Class Assassins from Saint Clair County, Michigan, are a hardcore, death metal, rock, grind, punk, oldies, blues band. But they do not have one set style of music to be labeled by. If you had to label them, they would like to be called METAL. They consider themselves to be “Survivor Men” because they take the best out of their environment and surroundings by doing the best with the cards they’ve been dealt. None of them have had years of lessons or much guidance in the music world. Just what they have discovered on their own through a strong persistence and passion to learn and become a well established band in the metal community. No Class Assassins officially became part of the music scene in 2009. They have been played on 101.1 WRIF countless times, college radio stations, and have also had the honor to share the stage with such bands and influences as Misfits, Suicide Silence, Mushroomhead, Throwdown, Bury Your Dead, Obituary, EyeHateGod, Green Jelly, Crowbar, Prong, Gwar, All Shall Perish etc.