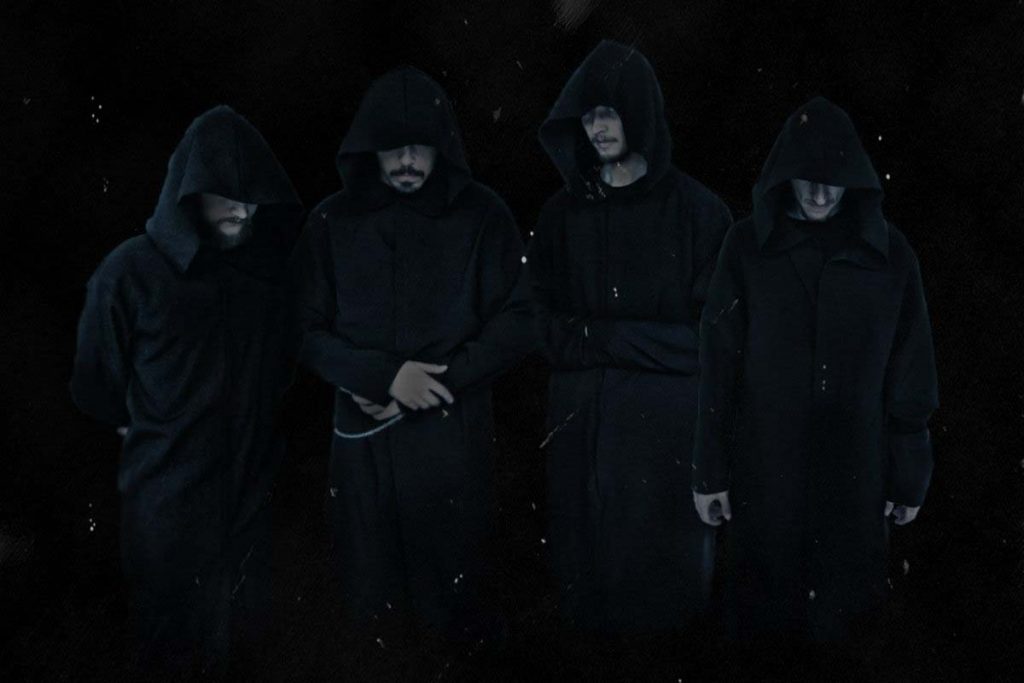 »Phur G.Yang«, the third album by the Russian funeral doom metal band Abysskvlt continues the exploration of Tibetan spiritual culture. The musicians’ experiments resulted in the lyrics written and performed in Tibetan and Shangshung languages, moreover, twenty traditional Tibetan musical instruments were used in the recording. The album is dedicated to the theme of Leaving and describes the rituals of heavenly funeral and further spirit wandering through the abyss beyond Samsara borders. This is the most unusual funeral doom metal by Abysskvlt, with an even greater tendency towards the music of the ancient Bon tradition. This is the release for the initiated. 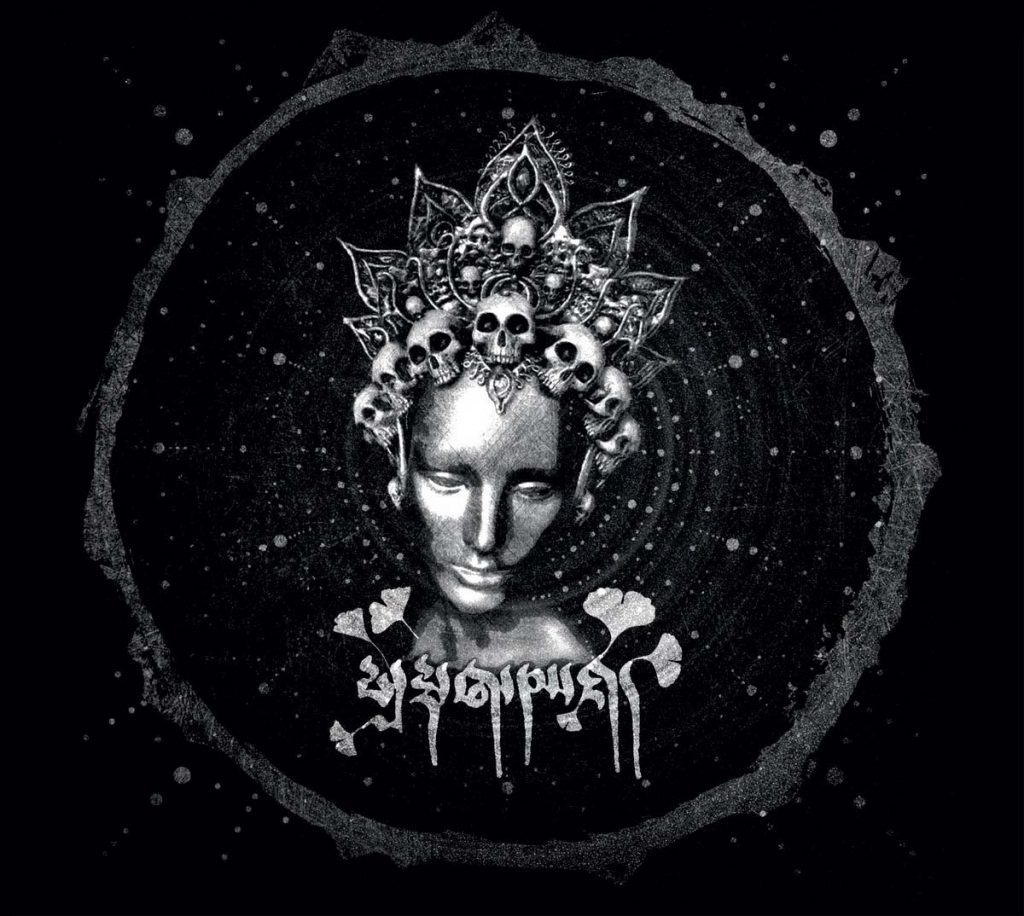 Abysskvlt’s »Phur G.Yang« was released on May 21st, 2021 via Solitude Productions.