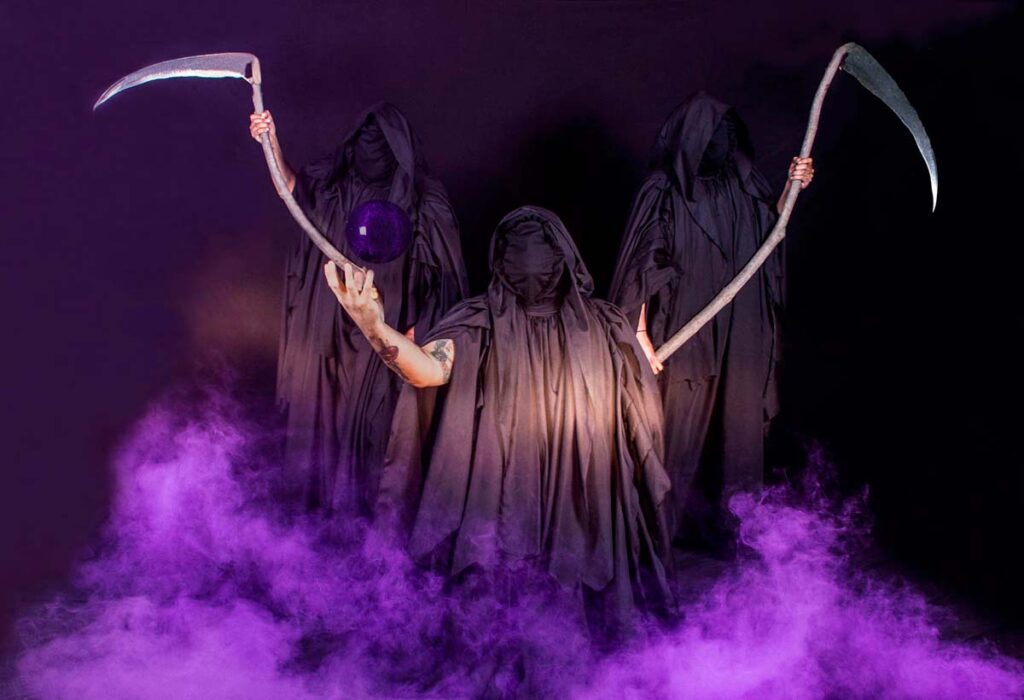 Ungodly Rest is a death/doom metal band with the aim of creating a cavernous and dark sound, hailing from Mexico.

Getting together with the idea of making death with doom metal in 2018 and, after experimenting with some lineups that did not provide the weight that this group with clear objectives needed in therir first year, the guitarists Cinerem Mortis Est (ex-Everbleed) and Resonantiae Putridum (ex-Chostomo) recruited Peste Nocturne (vocals/producer) from Neglected to have what we now know as the strongest trident since the second half of the year 2019.

After their show in the second edition of the acclaimed Total Death Over Mexico Festival (2019), with bands like Beastiality (Sweden), Interment (Sweden), Krypts (Finland), Tomb Mold (Canada), Funebrarum (US), Lvcifyre (UK) and Death Vomit (Chile); and having published a Demo with three singles in early 2019, Ungodly Rest decided to start the new line of what we now know as an old school flavored death metal, which is complemented with doom metal and horror atmospheres that will take you to the void.

In january 2021, the band went to Testa Studio in Leon, Guanajuato, to record their first full-lenght, »Delusions Of An Indoctrianted Void«. A crushing cavernous old-school death/doom metal, that contains a very dark sound, with cosmic atmospheres and conceptual themes based on mental diseases, human consciousness, void, hallucinations, death & horror.

The renowned studio, which belongs to Víctor Armando Velázquez AKA “KB”, where metal and mainstream rock bands like Terror Cósmico (México) and Vinnum Sabbathi (México), Calamaro (Argentina), Enrique Bunbury (Spain) & Enjambre (México) have recorded there, gave Ungodly Rest the sound the band was looking for.

To end this album, which was later praised by the metal radio show with the highest rating in Mexico (Blast Beat Reactor 107.5 FM), as one of the best 10 metal albums of the year 2021, Peste Nocturne (vocals), Cinerem Morits Est (guitar) and Resonantiae Putridum (guitar) decided to mix and master »Delusions Of An Indoctrinated Void« with Grammy acclaimed Greg Wilkinson at Earhammer Studio in Oakland, California. He has worked with elite underground metal groups like Fetid, Vastum and Necrot. Also, Greg was nominated for a Grammy for his work with the recognized band High On Fire. 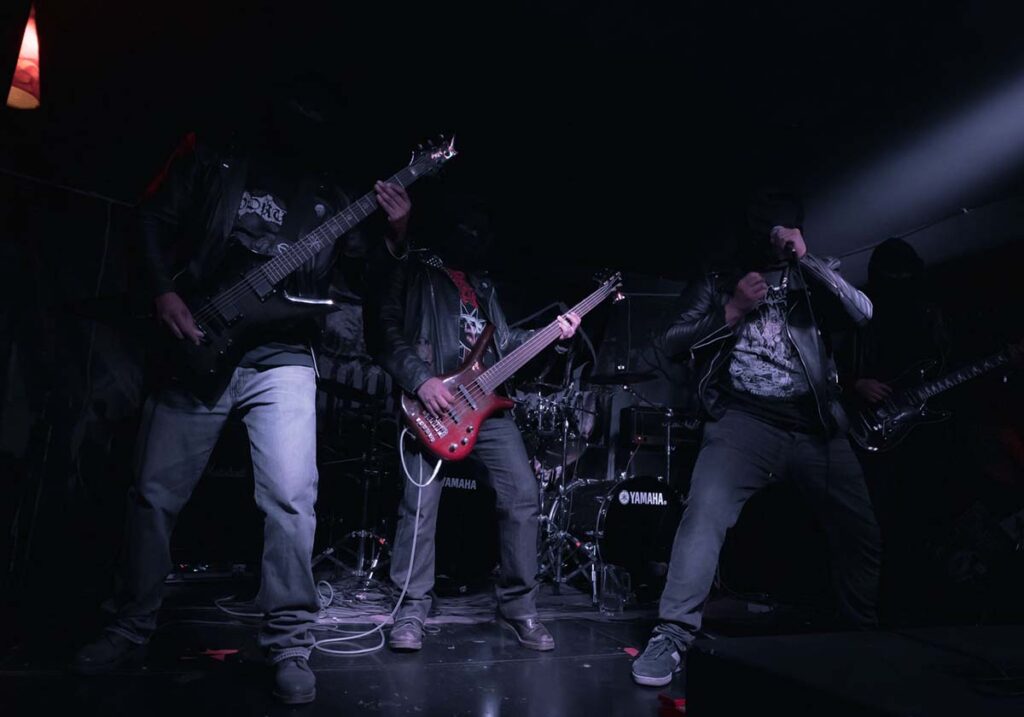 The first two singles, »Aztec Offering« and »Voices From The Depths«, immediately caught the attention of the world’s media and metal’s most ardent listeners. Retumba, media specialized in metal, also called »Delusions Of An Indoctrinated Void« as one of the best metal records in early 2022, with the physical edition. A limited CD album that came out January 10, 2022 through Metal Coffin Records with an O-Card, poster and sticker. The cover artwork was made by Misanthropic Art (Behemoth, Goatwhore, Mortuary Drape, Nerkovault).

Get your copy here: metalcoffinrecords.com