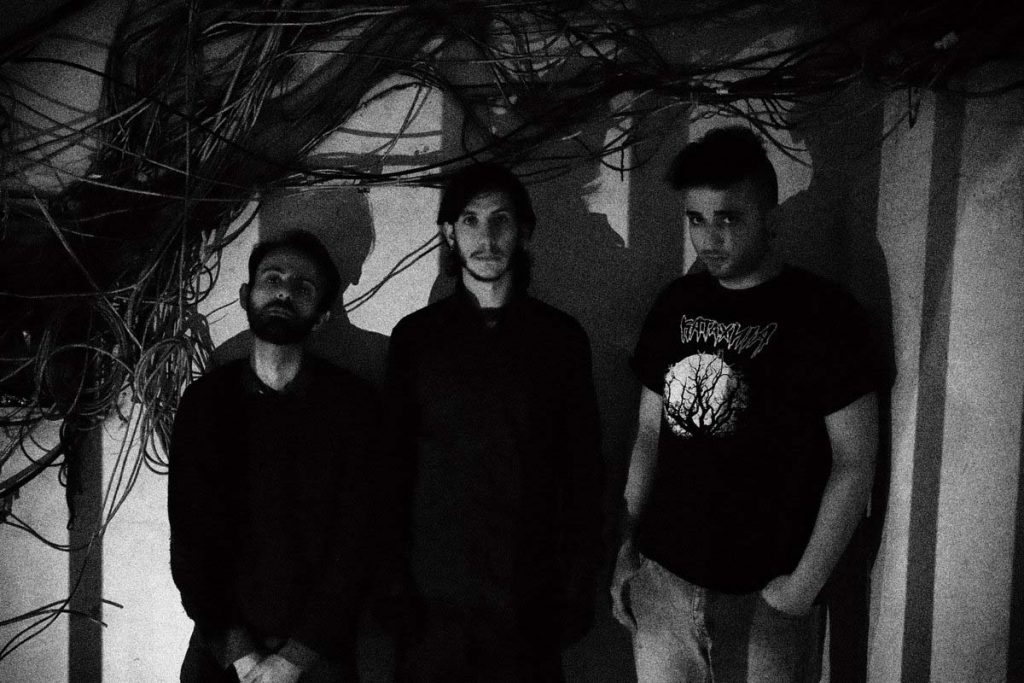 Thessaloniki, Greece based noise rock/sludge metal trio Gynoid released their debut album, »The Hunger Artist Show« on April 24th, 2021. It was recorded amid the global Covid-19 pandemic in May and June of 2020, at Shellac Recording Studios in Thessaloniki. The title of the record is a reference to the Franz Kafka short story »A Hunger Artist«.

This album, inspired by multiple facets of Greek society, the media, and mental illness, aims to portray the dehumanization and general ugliness of human beings and the power structures that surround them. It tackles that ugliness head on, by presenting it with noisy, angular instrumentals and disturbing lyrics. »The Hunger Artist Show« is available on CD / Cassette Tape via Kontingent Records.

Says the band: “»The Hunger Artist Show« was conceived in an effort to portray and comment on certain aspects of society that we vehemently despise, such as vapid sensationalist media, misogyny, racism, and fear towards the mentally ill. The title was chosen as a reference to Franz Kafka’s short story »A Hunger Artist«, a work that inspired much of the record, and similarly has themes of marginalization and dehumanization of its protagonist by society and power structures within it.” 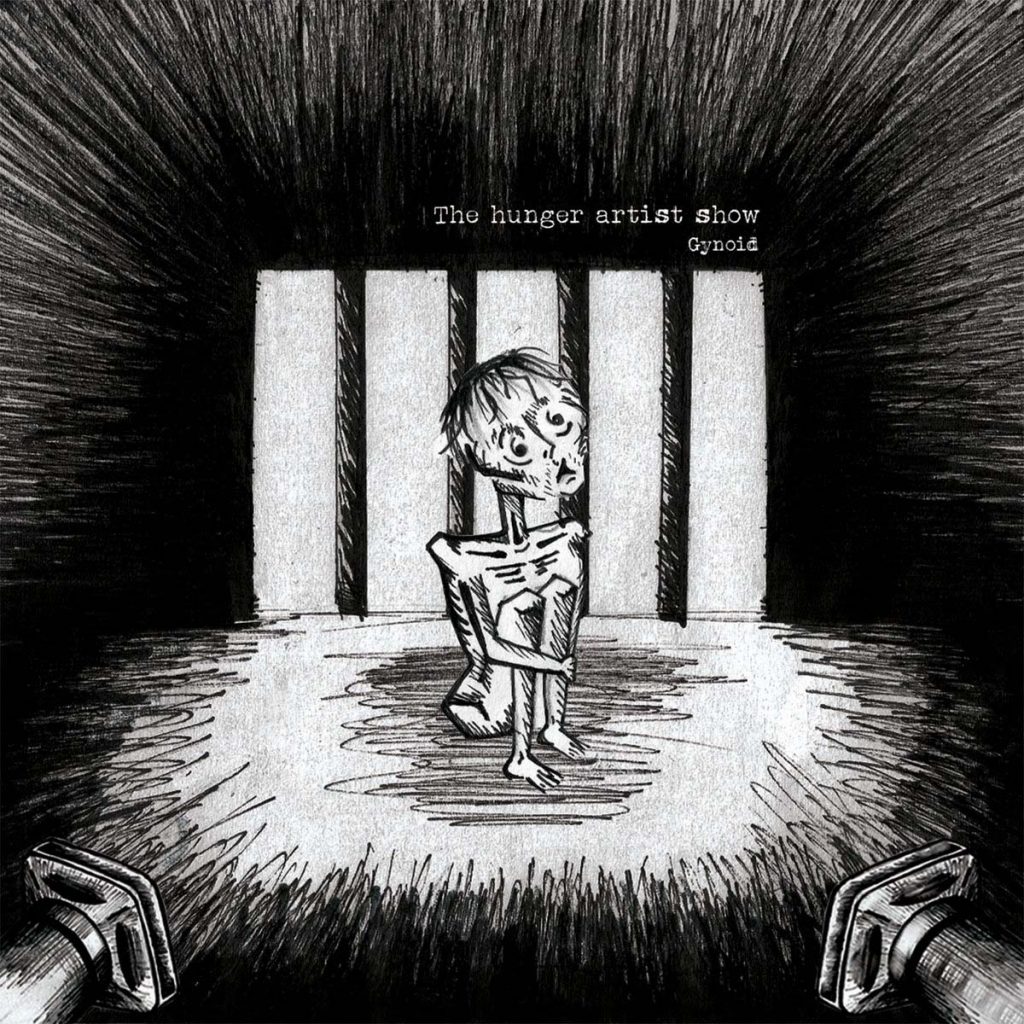 “If I had found [the food I liked], believe me, I should have made no fuss and stuffed myself like you or anyone else.”