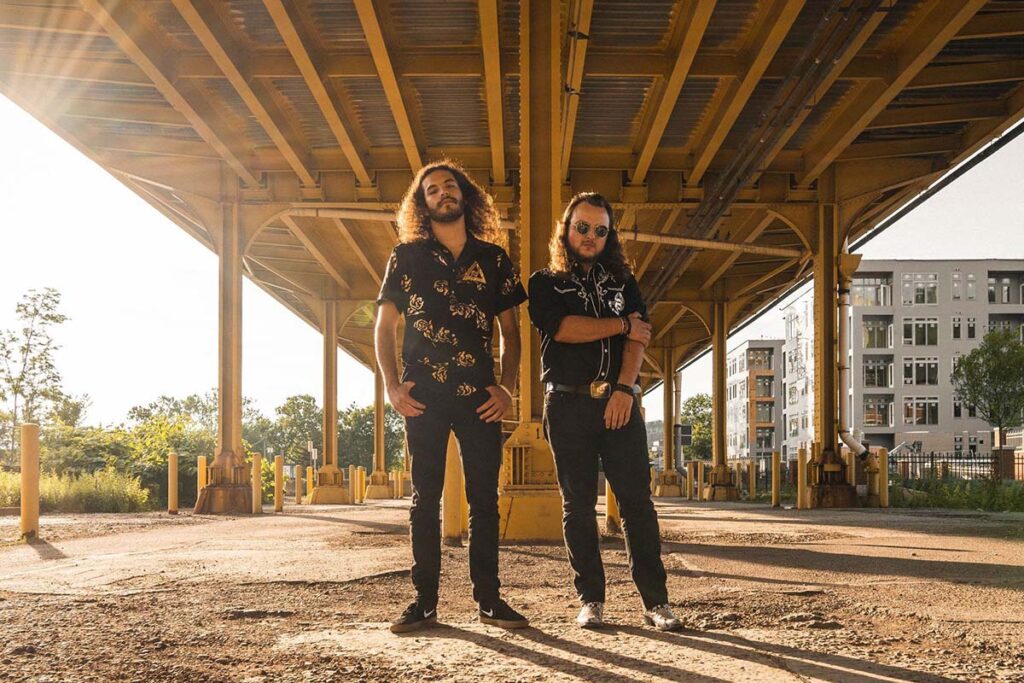 Formed in 2016 by Giovanni Orsini and J.J. Young, Fortune Teller is an outlet not just for the two of them, but anyone that is in need of an explosive, teeth-gritting, blaring release of energy. As a duo, Orsini and Young amalgamate into a fiery performance which seeks to obliterate any doubt that less isn’t more. Fortune Teller conquers stages, slams rooms with sound, breaks down sound barriers, and has no intentions letting up. The band wields their instruments with force to deliver a mighty fuzz-soaked riff-filled punch.

»Collapse« is a continuation of the concept which Fortune Teller launched with their debut. As many of us aimlessly wandered through the confusing and chaotic pre and post pandemic worlds, the protagonist which the ‘Fortune Teller’ story follows has been fighting the same battles. In »Collapse«, as the title insinuates, the combatant is now dealing with the broken pieces and damaged psyches that are left behind in the dust by their opponent, as their sky continues to collapse around them. All of us can see ourselves as the center piece of the Fortune Teller world from time to time, and inevitably, even when we seem to pick up our pieces, the blemishes remain – looking through, staring back at you.

Sonically, the record finds Fortune Teller dialed in, tighter, and meaner than ever. The liberties which were taken in the past are tightened down, pinpointed, and deadly. Featuring an eerie, noise-soaked mix of ferocious guitars, colossal drums, and impassioned vocals, »Collapse« is forty minutes of riffs, breakdowns, explosions, and surprises at every turn. Fortune Teller is a veteran band which has honed their craft for half a decade, and found the secret ingredients for a wall of sound which turns heads. 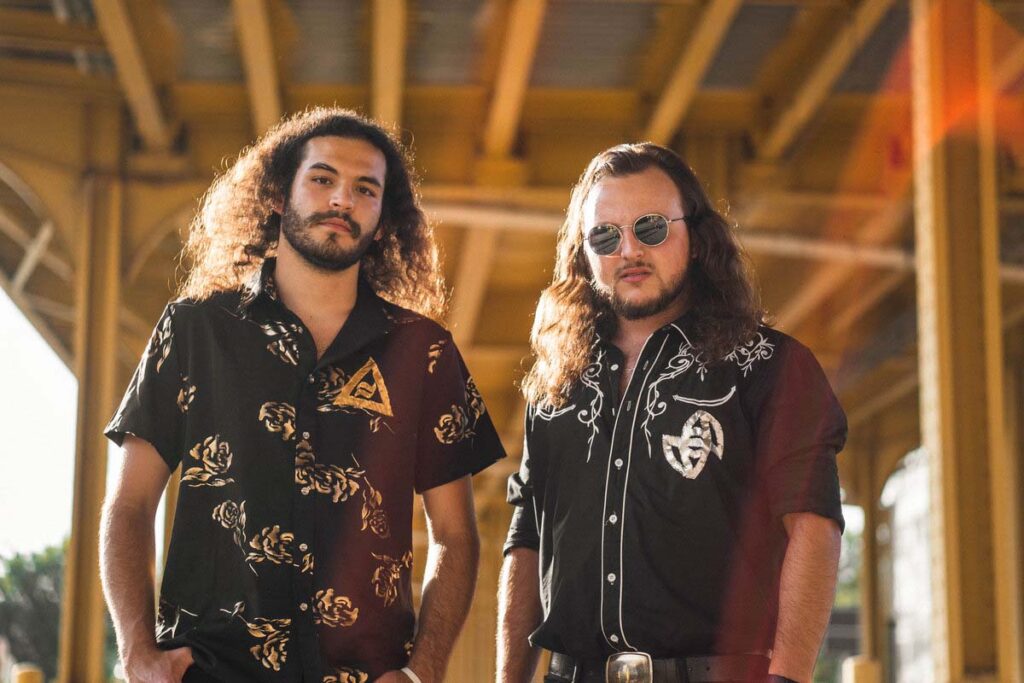