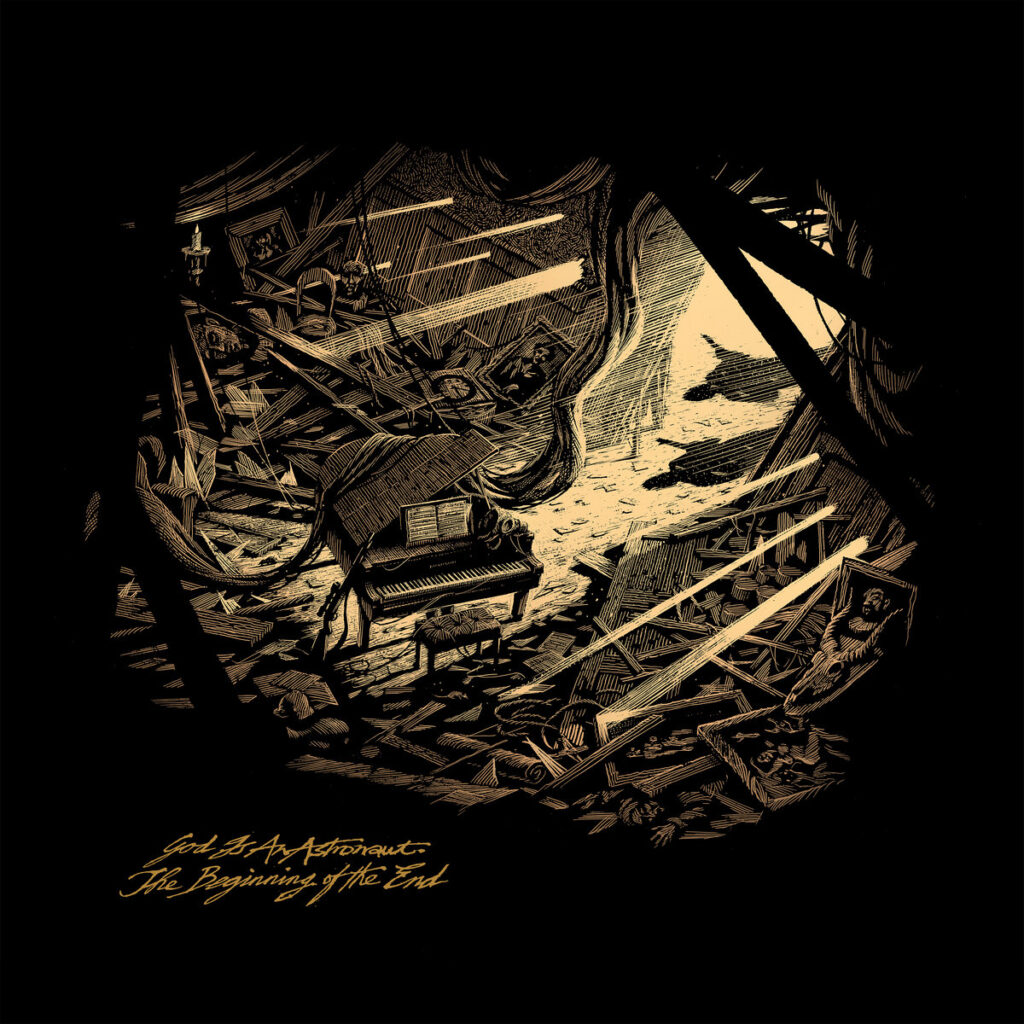 Irish post-rock act God Is An Astronaut premieres new »Route 666« music video from the upcoming live studio album, »The Beginning Of The End«, which will be released this Friday, July 15, 2022 via Napalm Records.

This Friday, July 15, sees Irish post-rock maestros God Is An Astronaut release a very special anniversary album: With 20 years and a strong collection of masterful, acclaimed albums to their name, the four-piece comes full circle with their new live studio epos, »The Beginning Of The End«. Recorded at Windmill Lane Recording Studio in Dublin, Ireland on October 3, 2021, the album features modern transformations of all of the songs from their debut album, 2002’s »The End Of The Beginning«, encompassing each track’s evolutionary changes throughout the band’s years of live performances while allowing the original melodies and songwriting to shine through.

To shorten your wait until the record finally arrives this Friday via Napalm Records, today, God Is An Astronaut have premiered a brand new music video for their classic »Route 666«! The new live studio version kicks off with its praised synth and dark wave beat, taking the listener on a ride into the otherworldly sounds God Is An Astronaut has created for two decades. 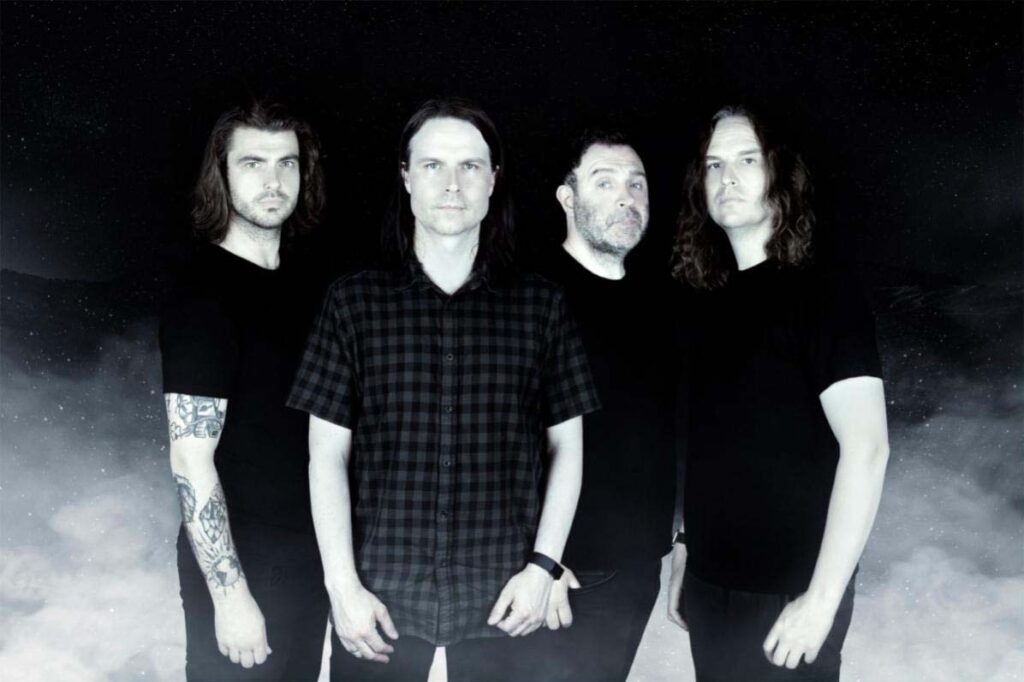 “Initially Niels and I came up with the name / subject matter after watching US Televangelist Don Stewart pitching his green prosperity prayer handkerchief on the TV which we found obviously ludicrous, equally entertaining and humorous.

Back in the early years when we would play »Route 666« live we would use some old film clips from the 1968 Horror film »The Devil Rides Out«. Needless to say the whole vibe was satirical.”

Watch the stunning, new God Is An Astronaut video for »Route 666« HERE!

With their upcoming release, God Is An Astronaut provides a sonic snapshot of the evolution of the Irish post-rock band over two decades. Songs such as »From Dust To The Beyond«, »Coda« or »Route 666« can be heard in a new light, with clear, transformative variations originally heard during the band’s captivating live performances now incorporated. Plus, in addition to these live expansions, technical advances have been applied to each track. Originally limited to just a keyboard sequencer and an Akai S3000 sampler on »The End Of The Beginning«, 20 years later on »The Beginning Of The End«, the band seizes the opportunity to breathe new life into these live versions, allowing them to bring more feeling, experience, equipment and expression to the music and songs.

The release of »The Beginning Of The End« could not be more relevant than in these current dark times. War themes are strikingly evident on songs such as the aforementioned »From Dust To The Beyond«, as well as album title track »The End Of The Beginning« – named after a quote credited to Prime Minister Winston Churchill during the WWII era. Influenced by the chaos and futility of war, these themes are also reflected on the album’s cover, created by the band in collaboration with returning artist David Rooney. Featuring a war-torn concert hall and a piano, the art is a defiant message reflecting that the power of music transcends war and time.

Kinsella adds: “»From Dust To The Beyond« was written in 2002, inspired by the futile wars of the past and how we are doomed to repeat our mistakes and ironically we are now seeing the same unfold once again.”

Purchase your album copy of »The Beginning Of The End« HERE!