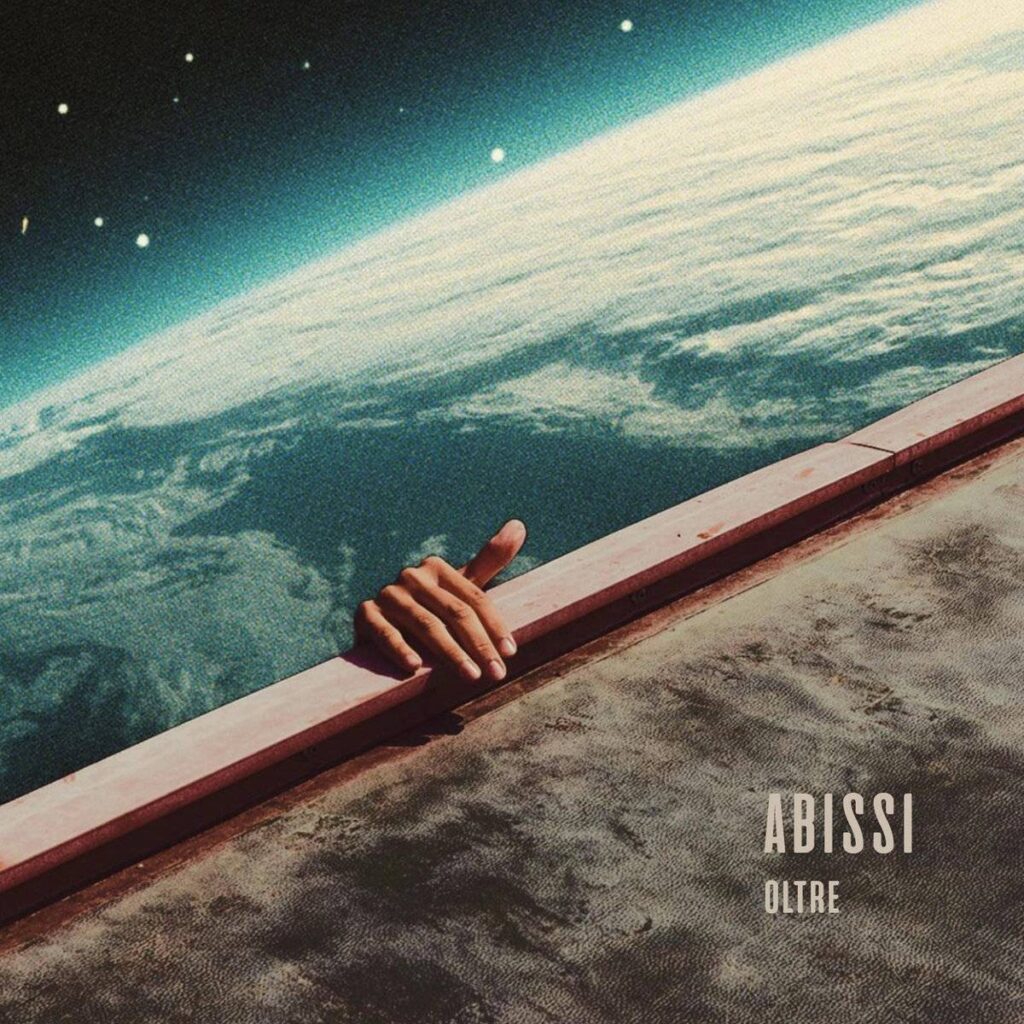 Abissi is a psych stoner rock band founded by Francesco Menghi, Luca Ibba and Agostino Marino. A synthesis of their musical attitudes and experiences, Abissi moves between stoner, alternative rock and metal.

Abissi was born in 2018 from the minds of Francesco Menghi (previously Veracrash’s frontman), Luca Ibba (drummer from ODE) and Agostino Marino (singer and guitarist for the post-grungers Little Pig). The band is based in Milan, a perfect backdrop to the trio’s music which is a sort of psychedelic heavy rock sung in Italian, whose references range from stoner rock to new wave, passing through doom, alternative, noise etc.

In December 2020 the first single »Interzona« was released, followed by a videoclip. The debut album, entitled »Oltre« was released on September 25, 2022.